Manchester united manager is keen to continue his spending spree as he's in hunt for quality players that will add more depth to the back-line and midfield department. 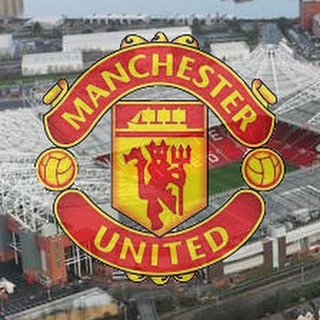 Manchester united are currently struggling to nail down a champions league spot ahead of next season campaign, despite the signing of Bruno, Aaron Wan-Bissaka, Harry Maguire and Daniel James.

No doubt, Manchester united have to recruit quality players like Manchester city if they want to challenge for the League tittle, due to the that the players currently playing at the club can't fight for the league tittle, rather than pushing for top 4 position all season. 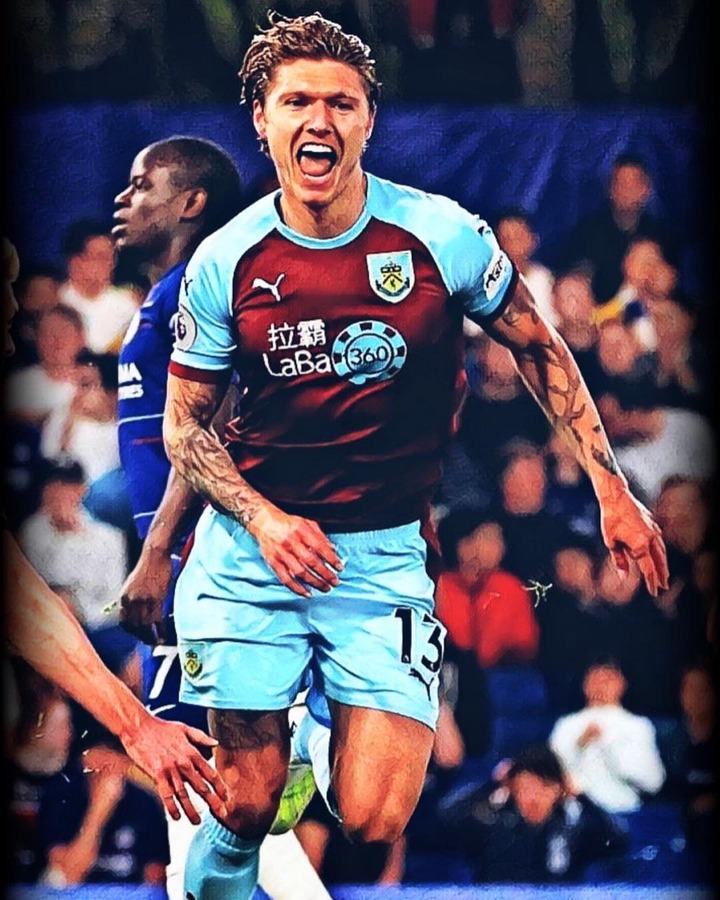 The 47-years-old Norway international look set to add more depth by recruiting players with attacking mindset, as he's aiming to challenge for the League tittle. The united boss has been monitoring the success of former Burnley star Jeff Hendrick, who the Red Devils will sign as a free agent.

The 28-years-old Ireland international play mainly as a central-midfielder but he can also be use an attacking-midfielder or a defensive-midfielder in some occasions. However, the experience midfielder rejected a new contract offer from his former club as he's eager to join a stronger side in the league. He will definitely play a key role in the midfield department with Manchester united looking forward to a more competitive season if they should qualify for champions league.

Nevertheless, having Paul Pogba and Bruno in the midfield department is a great addition to the Manchester united side, but there are a few aspects that must not be ignored either. Not only he has profound experience of the English game but also represented his nation as he has been Cap 54 times till date. The 28-years-old Ireland international ability to operate across the midfield makes him a useful squad option and the reliability exhibited so far in Burnley colours led to transfer interest from AC Milan but fail due to the corona virus pandemic. Manchester united are said to be leading the race to sign the Ireland international for free this sumner. The citizens are now free from their initial ban and this means a lot to the top clubs in the premier league due to the strength and classy players in the club. The citizens are hoping to spend more as there's a battle to be won with Liverpool having a power squad and Chelsea recruiting some of the finest names in football and they hope to do more.