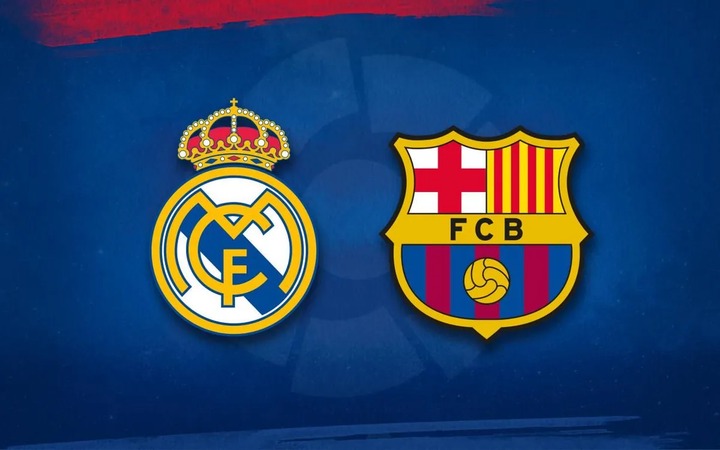 Real Madrid plays their first match of the pre-season United States tour against Barcelona at the Allegiant Stadium, Las Vegas on Saturday, July 23.

It is supposed to be a friendly pre-season El Clasico, but that would be in name only as Ancelotti expressed the thinking of parties on both sides when he spoke about the upcoming encounter: “It’s never a friendly against Barcelona. The fact that we face them early in the season is good too. We’ll both want to win this game here and put on a show, as Real Madrid versus Barcelona always is.”

Barcelona has made 4 signings so far this summer and looks to add two more, while Madrid signed just two players to strengthen the defense and midfield and seems content with that.

The match will enable both sides to assess the quality of their squad after their respective summer signings, try out their intended tactical approach for the new campaign, as well as see how new players are blending with their respective squad.

Ancelotti admitted to a tactical blunder in the last El Clasico played in March when his side was thrashed 0-4 at the Bernabeu and pledged not to make the same mistake twice. La Blaugrana will set up in a 4-3-3 formation, just as Los Blancos is sure to do.

The addition of Franck Kessie as a cover to Sergio Busquets as a holding midfielder will no doubt make Barcelona more formidable in the midfield, given that Pedri and Gavi are fantastic in their central midfield roles.

Madrid does not have any shortfall in the midfield as well, with the signing of Tchouameni to provide cover for the often Lethargic Casemiro in holding midfield. Camavinga and Valverde will make up for any vibrancy that may be lacking in the midfield due to the age of Kroos and Modric if Ancelotti ensures the right blend of youth and experience.

Barcelona has a fearsome 3-man attacking frontline in Ansu Fati (LW), Lewandowski (CF), and Dembele (RW). These three have adequate cover in Memphis Depay, Aubameyang, and Raphinha, which makes the frontline even more fearsome.

Failing to sign a quality right-winger makes Madrid’s attack less formidable in their 4-3-3 setup, which has Vinicius, Benzema, and either Rodrygo, Asensio, or Vazquez on the right-wing. Though Hazard and Mayoral provide cover for Vinicius and Benzema up front, one can still discern a shortfall in this attack compared to that of Barcelona.

However, that is not to say that Madrid’s squad is inferior to Barcelona’s. Ancelotti must use his tactical savvy to play to the strength of his squad, which is substantial and match the intensity, pace, and tenacity of his opponents.

Madrid must defend resolutely, with the addition of Rudiger to the defense a plus, while maintaining a purposeful attack that is well linked to a vibrant midfield.

It promises to be an enthralling encounter and a foretaste of forthcoming Clasicos in the new campaign.