Yakubu Aiyegbeni's life after retirement and what he now does for a living.

By ChelseaAddicts (self media writer) | 8 months ago 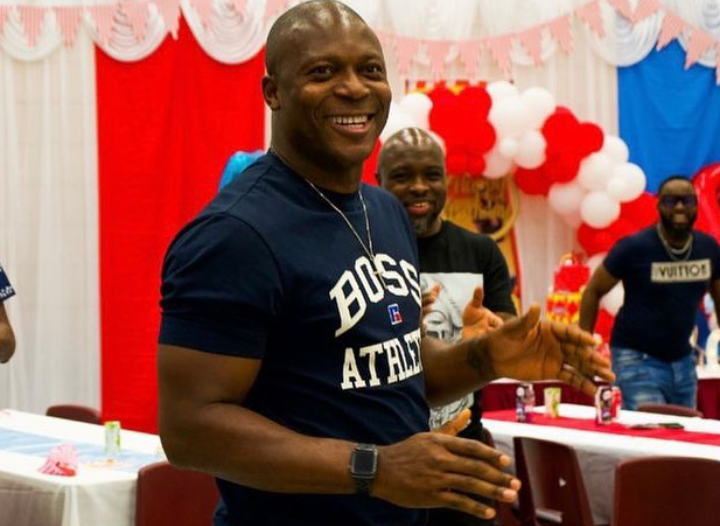 One of the names that were synonymous to the green jersey of the Super Eagles of Nigeria was that of Former Everton striker, Yakubu Aiyegbeni. His costly miss at the 2010 FIFA World Cup in South Africa was one of the major reference to his career. Asides that, his career club and international career was a success and looking back, he's done himself proud.

Yakubu called time on his career in the year 2017. He has since then been off the screen, and this got people asking questions about his whereabouts and what he does at this moment. It's actually safe to say he's still in the football circles but not in managerial capacities as you would have thought. 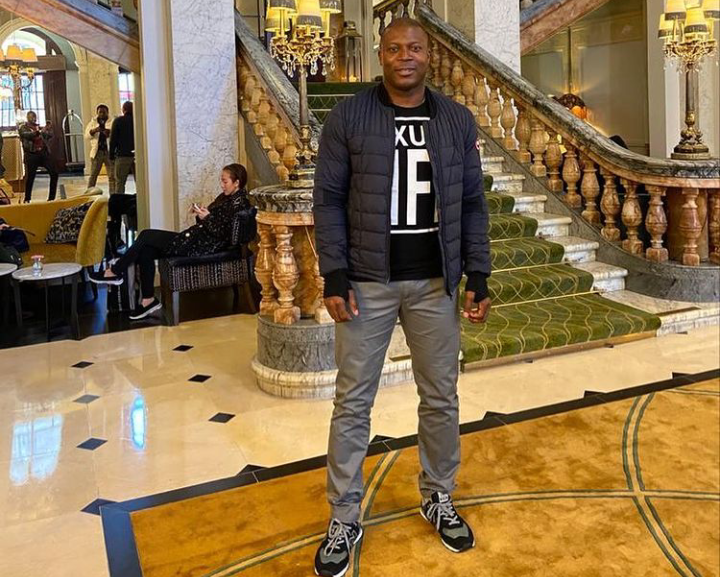 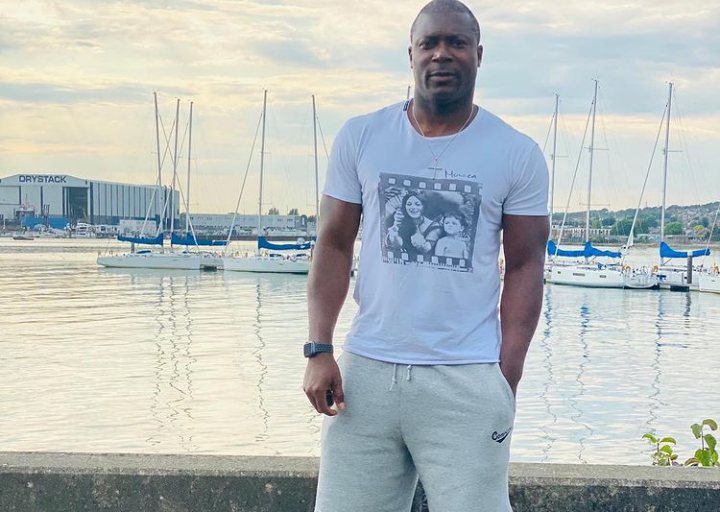 Yakubu is currently a football agent and he has an amazing agency. Aiyegbeni’s company helps aspiring players and coaches find their pathways into football, with a training centre in Florida and another planned for Cyprus.

“Other agents just want to sign the players; they don’t care if they train, it’s up to you. But I don’t want to be one of those agents just taking the money. I want to teach these boys how to become a better player", says the former super Eagles striker. 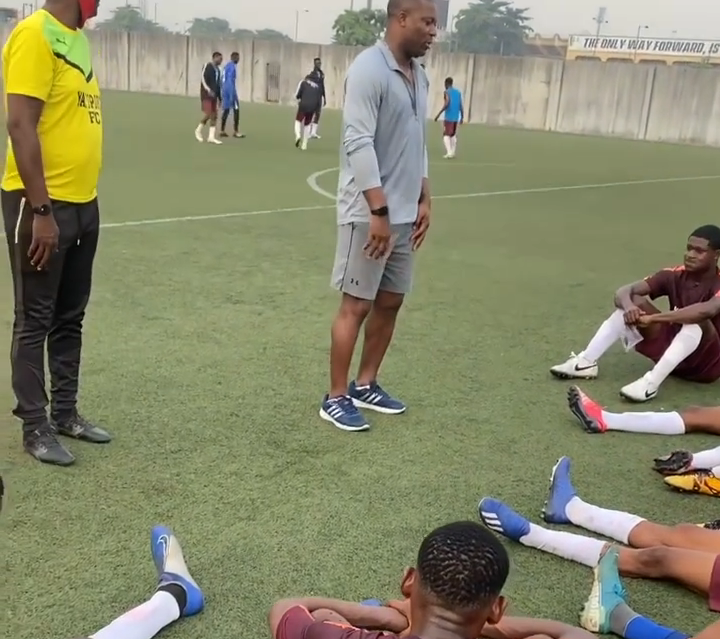 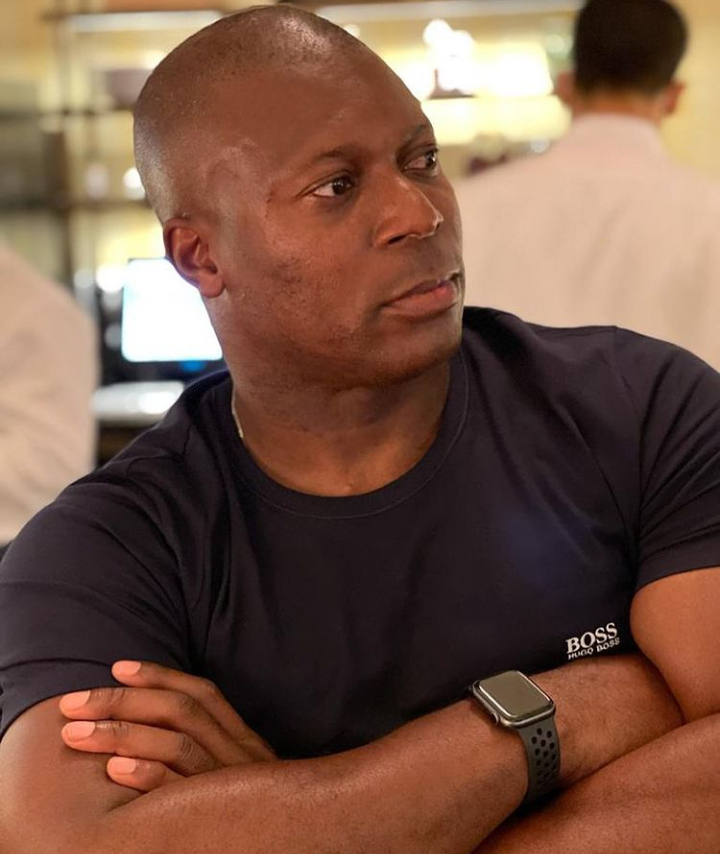 He also does a lot of fitness stuff as he has been mostly seen in the gym or basic workout centers. It's quite understandable because having been a footballer, fitness is already a part of him. His agency currently represents ten players and these guys are really doing well for themselves.

He is happily married to Yvonne Aiyegbeni and they have two beautiful daughters, Kayla and Katty. We hope to see him ply his trade among Europe's elites and proudly represent Nigeria by being the best in what he does. 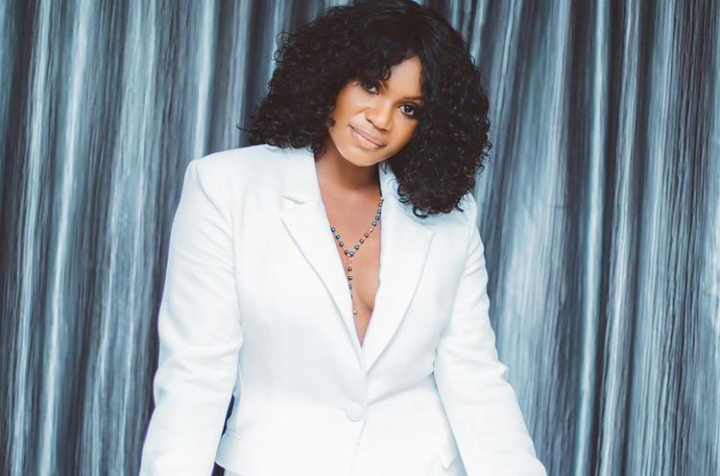 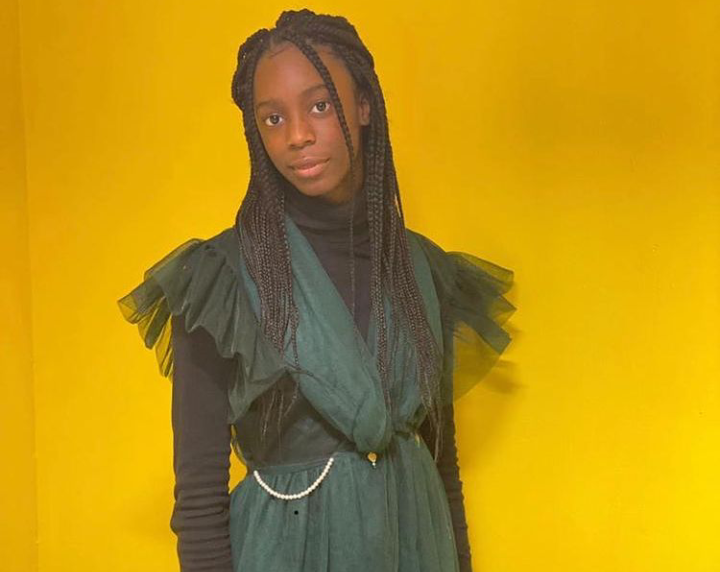 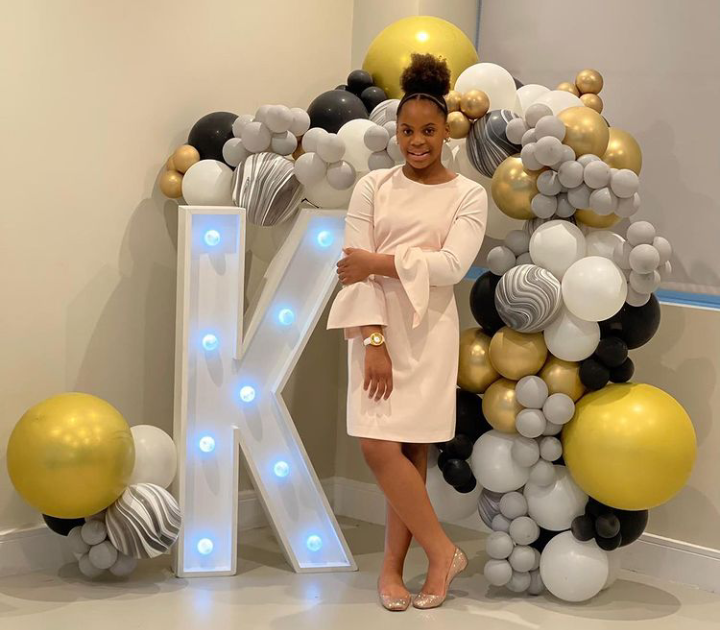