By Moneymedia (self media writer) | 3 months ago

Bayern Munich continued their incredible start to the 2021/22 German Bundesliga campaign as they brushed aside Greuther Fürth by 3 goals to one. The defending champions cemented their place at the summit of the table thanks to goals from Thomas Müller, Joshua Kimmich and an own goal by the home side. 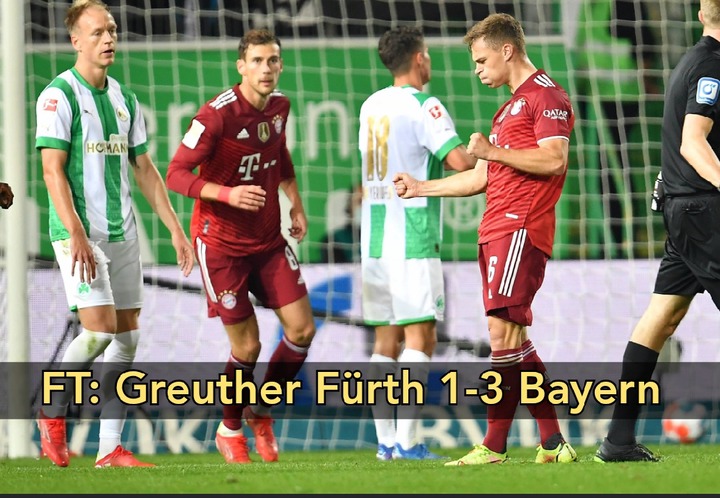 Bayern were strong favorites to claim all three points at the Sportpark Ronhof Thomas Sommer stadium, and they wasted no time to open the scoring as Thomas Müller found back of the net in the 10th minute. The German international found himself inside the penalty area and clinically slotted home with his weaker left foot for his 131st Bundesliga career goal. Joshua Kimmich was on hand to double the lead in the 31st minute as he curled the ball magestically into the bottom right corner from the edge of the box. The game became a little bit difficult for the champions at the start of the second half as Benjamin Pavard received a straight red card for a tackle, however, they still had enough to secure the result on the night.

Constant pressure from the attackers forced an unfortunate own goal by Sébastien Greisbeck, and although the opponents scored a consolation goal in the latter stages of the game, it was not enough to deny Bayern the 3 points. 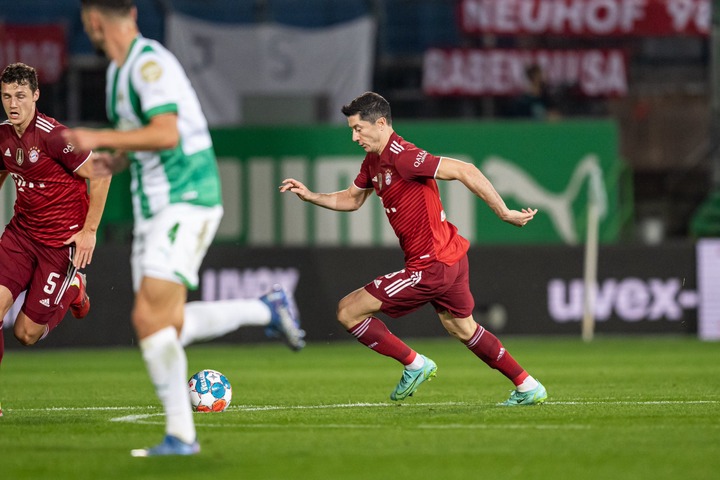 Perhaps the only disappointment on the night was Lewandowski's scoring streak coming to an end. The Polish striker tried relentlessly to add his name to the score sheet but couldn't manage to achieve it. It was the first time he has failed to score in a game for Bayern Munich since February 11, 2021 - ending an incredible streak of scoring in 19 consecutive games for the German giants. 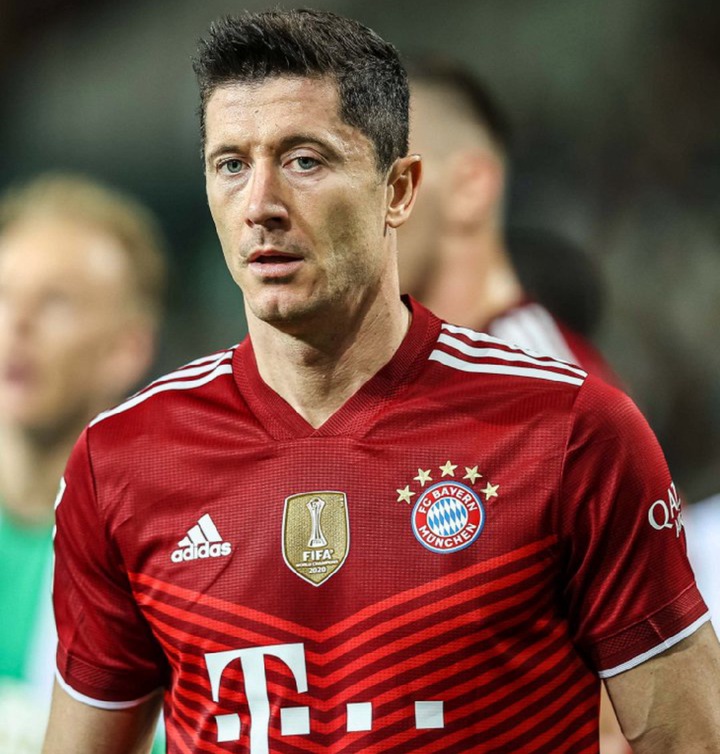 Julian Nagelsmann's side have now won 5 of their first six games of the new season (5 wins, 1 draw) with a total of 23 goals scored and 5 conceded. They sit at the top of the Bundesliga table on 16 points, followed closely by Wolfsburg in second place with 13 points, while Borussia Dortmund (12 points) and Bayer Leverkusen (10 points) occupy 3rd and 4th positions respectively.