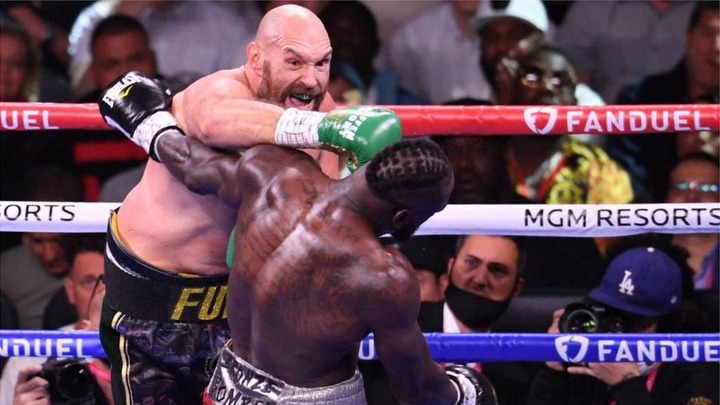 Deontay Wilder failed to regain his WBC heavyweight title, after another defeat to holder Tyson Fury.

The American was knocked out in the 11th by Tyson Fury in a thrilling contest in Las Vegas in the early hour of Sunday.

The defeat means, Wilder has now lost two and drew one against Fury, who preserved his unbeaten records in the division. 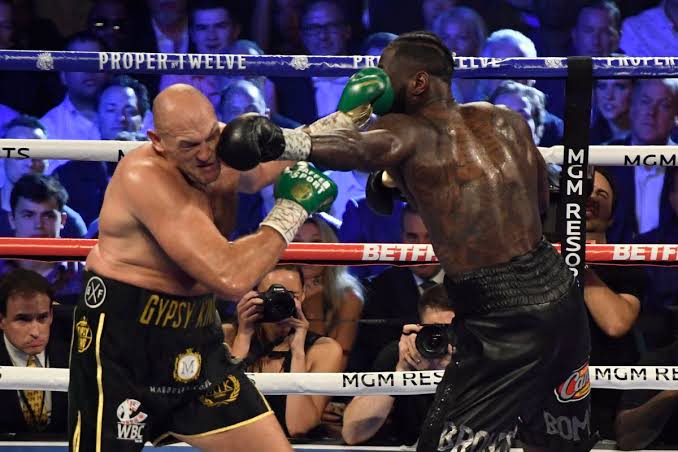 Before the fight, Wilder promised to do everything within his power to regain his title. The American did honor his words as he came fighting like a wounded Lion, but few details cost him again.

In their first fight in 2019, Wilder knocked Fury down twice, but the British star climbed off the canvass to get a draw and the same thing happened in the third fight, but Fury managed to get victory this time around.

Deontay Wilder is a street fighter, he solely depends on his power punches, and he does not believe in ring foot works, and that was a big mistake. 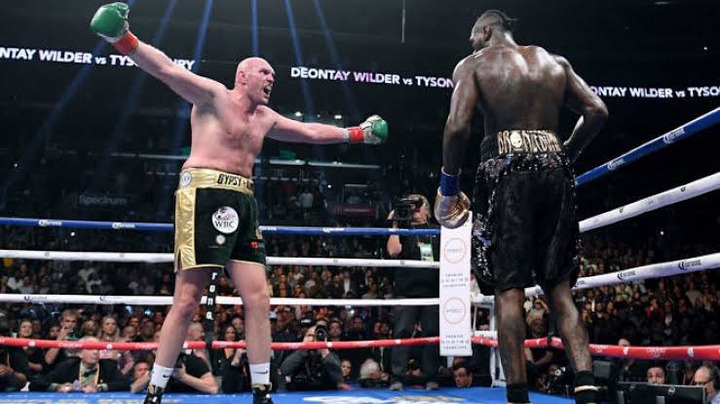 How did Fury beat him again : 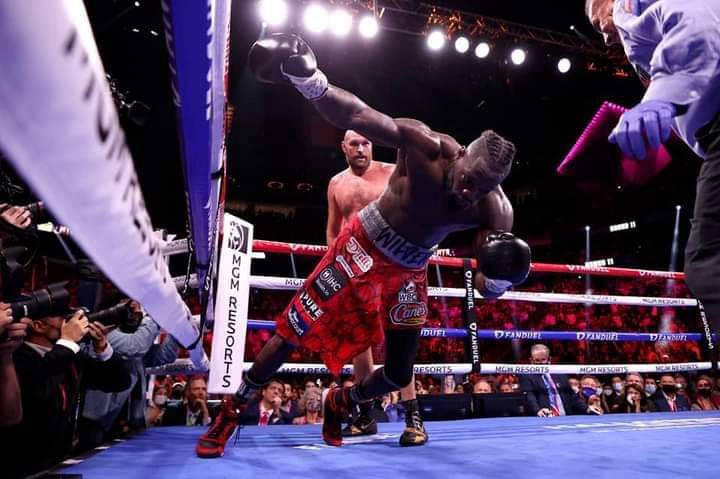 Fury knows Wilder like to suppress his opponents with power and punches in the first four round, before finishing them off in the fifth or six.

Fury also understood that Wilder does not believe in the defense theory, and will get tire as the right progresses to the 8th round, so he was patient and endured everything thrown at him.

Wilder was leading on the scorecard in the first four rounds and instead of dancing round the ring, he wanted to see Fury on the floor unconscious to massage his ego. But boxing is not just about who got the heaviest punch, or who knocks who out.

It is also about landing and evading punches, and knowing the balance between attack and defending when it matters most.

While Wilder was throwing his jabs, The Gypsy Kings, has his eyes open, and was ready for counter punches, anytime Wilder missed the target and that was how he was able to finish him off.

How Wilder can bounce back : 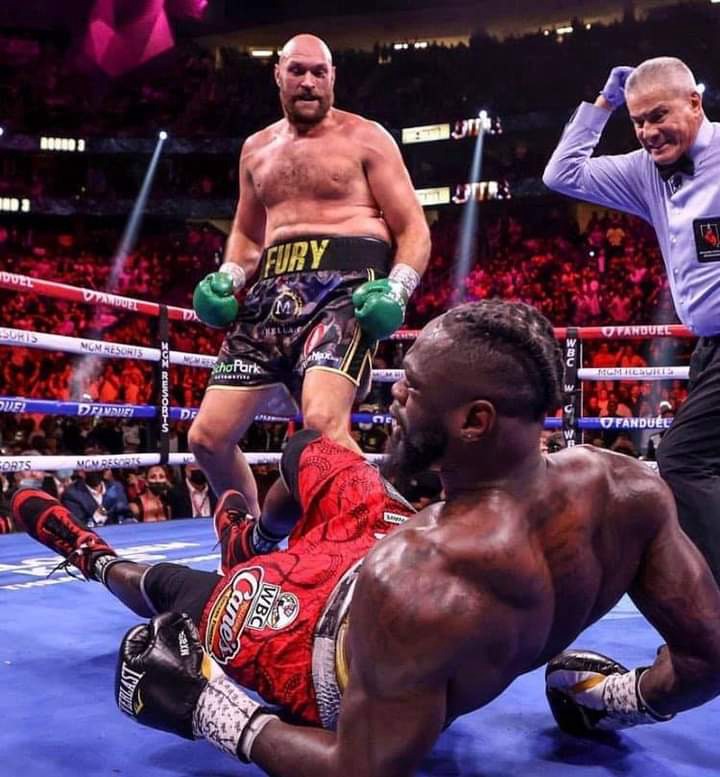 Boxing has gone beyond the Wilder's tactical knowledge. The era of waiting to unleash your super joker is gone. Everyone knows Wilder relies on his magic right hand, and Fury understood and took excellent care of that in both matches.

However, it's not over for the Bronze Bomber, he has to do is to improve technically and tactically. He should add more weight because that's a major advantage in the heavyweight division.