By OnosNaija (self media writer) | 25 days ago

Today Italian Serie A game between Lazio and AS Roma has everything it needed to be a cracker. Apart from it being one of the most keenly contested matches in the top tier of the Italian football league system due to its status as a derby, the two teams are being managed by two former Chelsea managers in Jose Mourinho and Maurizio Sarri. Two former Chelsea players, Pedro Rodriguez and Tammy Abraham, also played for both teams. 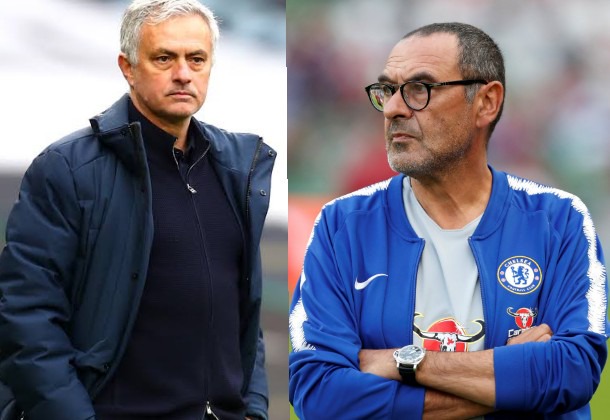 AS Roma came into the Rome derby sitting in a respectable 4th position, while Lazio was three places below in the 7th position.

The game did not disappoint as expected. Both clubs battled hard to earn the first city bragging right of the season, but Maurizio Sarri and his Lazio team came out victorious in the end.

A total of seven yellow cards were given out by the referee during the game, and one of them was given to the AS Roma coach for arguing with the match officials. 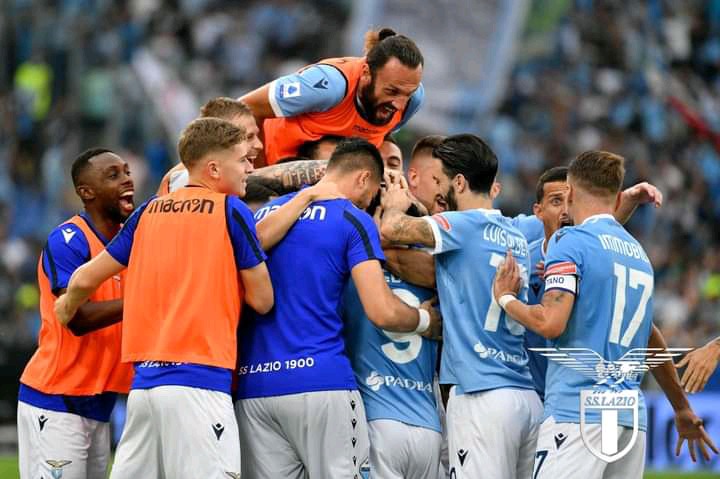 Jose Mourinho, who is known for his defensive tactics in big games, took a more cautious approach by setting up his team with two defensive midfielders in a 4-2-3-1 formation, while the fun-loving and offensive Sarri went for his normal 4-3-3 set up. 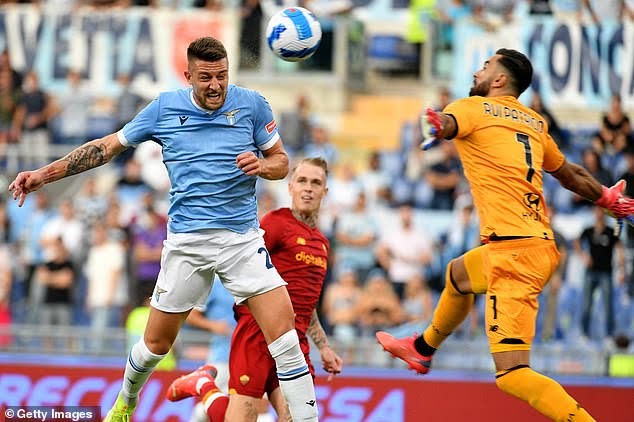 A 41st-minute goal from Brazilian defender, Roger Ibanez reduced the score deficit for AS Roma before the halftime whistle but his Brazilian counterpart, Felipe Anderson scored in the 63rd minute to restore Lazio two-goal lead. 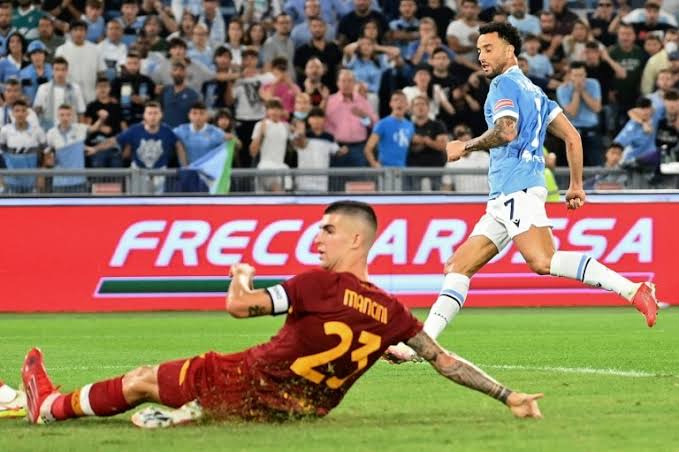 A penalty from French midfielder, Jordan Veretout brought the scoreline to 3:2 but AS Roma could not find a late equaliser despite their improved performance in the second half.

The result means Lazio now have 11 points from their six league games played so far, which is enough to place them 6th in the Italian league table just one point behind AS Roma in 4th position.