2 Times Ronaldo Personally Gave Someone His Shirt This Season, And The Reason Why He Gave Them

By Alfredsports (self media writer) | 14 days ago 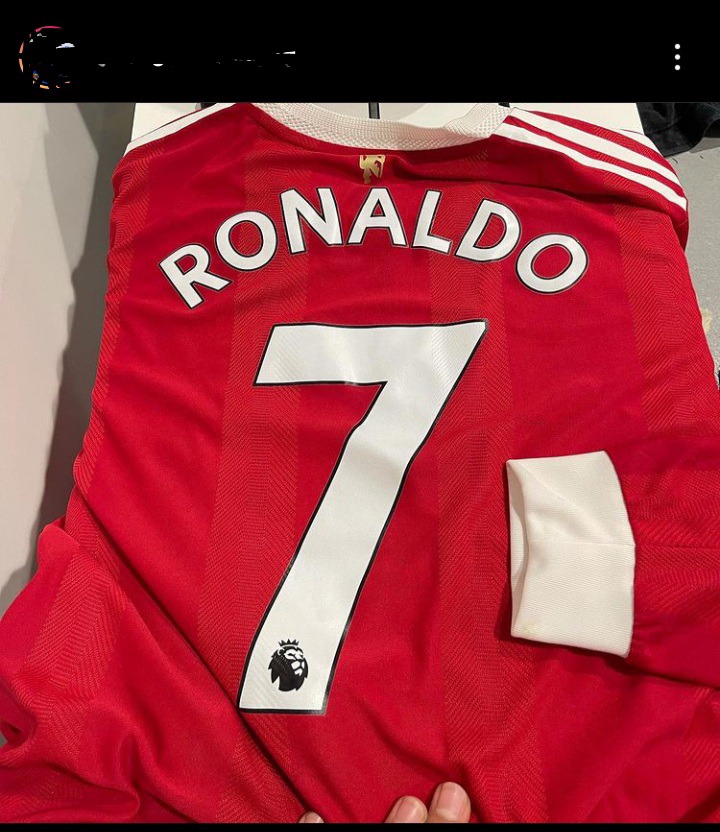 1) In the champions league against young boys

Manchester United's first game in the UEFA champions league this season was against young boys. This was also the first match that Cristiano Ronaldo would play for Manchester United in the champions league since his return. While they were training before the start of the match, Ronaldo mistakenly played a shot which went to hit one of the workers in the stadium. Ronaldo however went to join the people who went trying to help her get up. Even though Manchester United lost the match, Ronaldo still remembered to give the woman his jersey. The woman could be seen happily rocking the jersey, as she posed to take pictures. 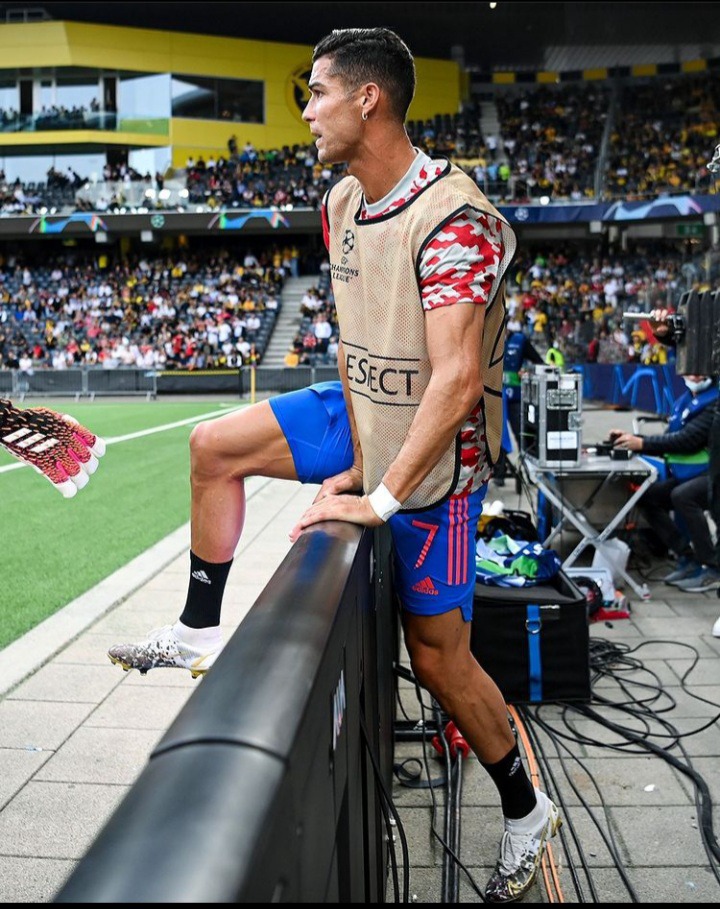 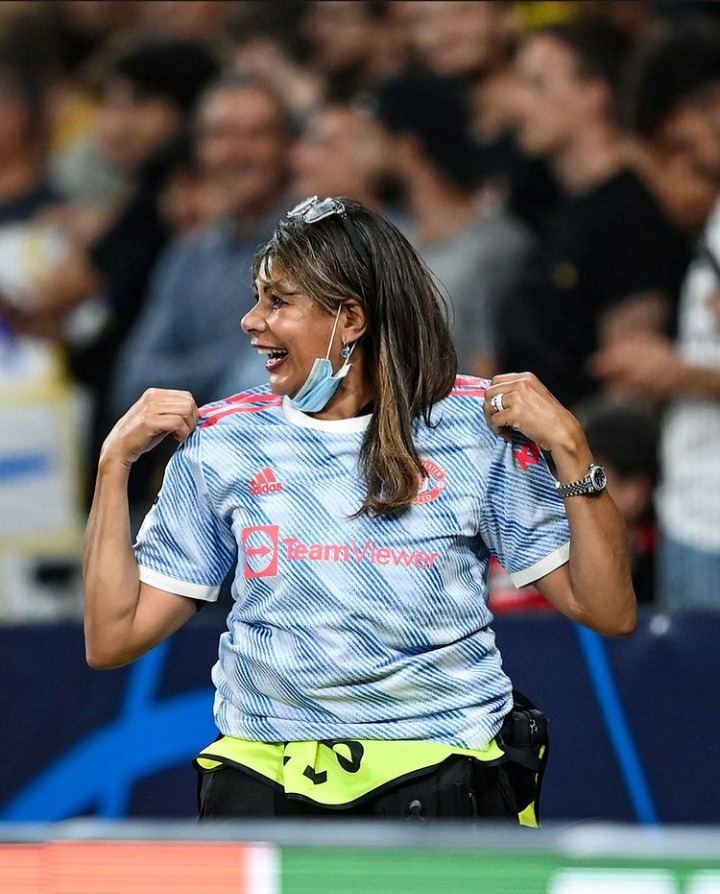 2) In the premier league against Everton

Manchester United's last match in the premier league was against Everton. Ronaldo didn't start the match, but was brought in around the 60th minute. Manchester United was leading by a goal to nil, but unfortunately ended up drawing the match after Townsend scored a late equaliser. After scoring, he copied Ronaldo's signature jubilation style. He later revealed that he didn't do it to mock Ronaldo, but rather to honour him. After the match, Ronaldo gave him his shirt, and Townsend took to his instagram page to show off the shirt as he called Ronaldo the Greatest footballer of all time. 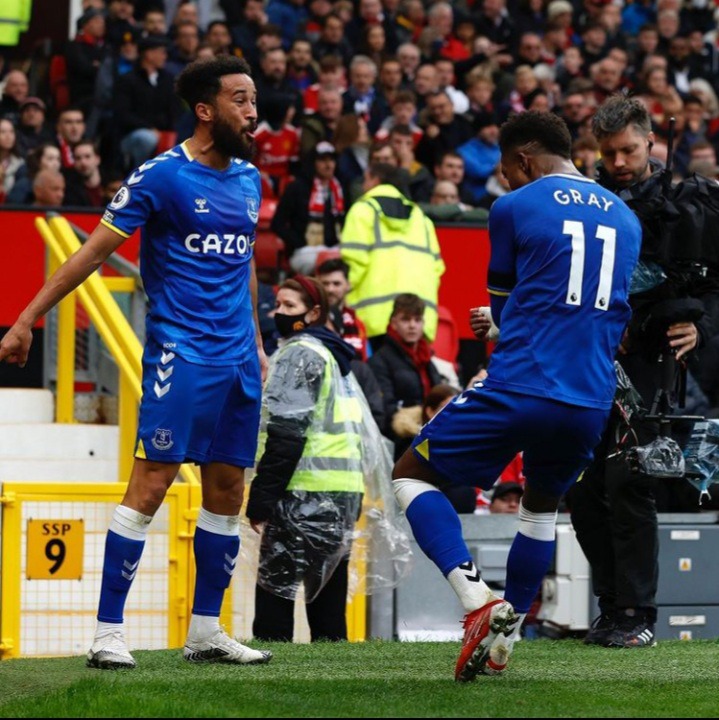 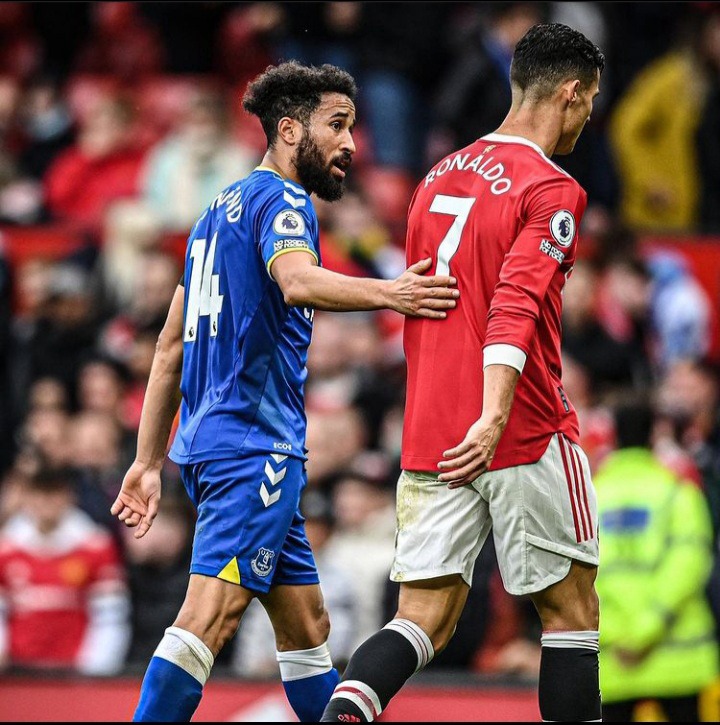