By Olaoyin6 (self meida writer) | 1 months

Chelsea, Monaco, PSG, and Manchester City are only a few of the clubs that have been acquired by private investors or a consortium, who have then invested heavily in the clubs, not to mention Leicester City. Despite the fact that acquisitions have been made not only at the top of the football food chain but also in lower divisions, the majority of investment has come from Asia and Europe- at least until now. After closing negotiations to acquire Portuguese second division side Clube Desportivo Feirense, Nigerian businessman Kunle Soname has become the first Nigerian to win majority shares in a European football team (Although the played in the Portuguese top Liga last season, finishing 18th and thus, relegated to the second tier). 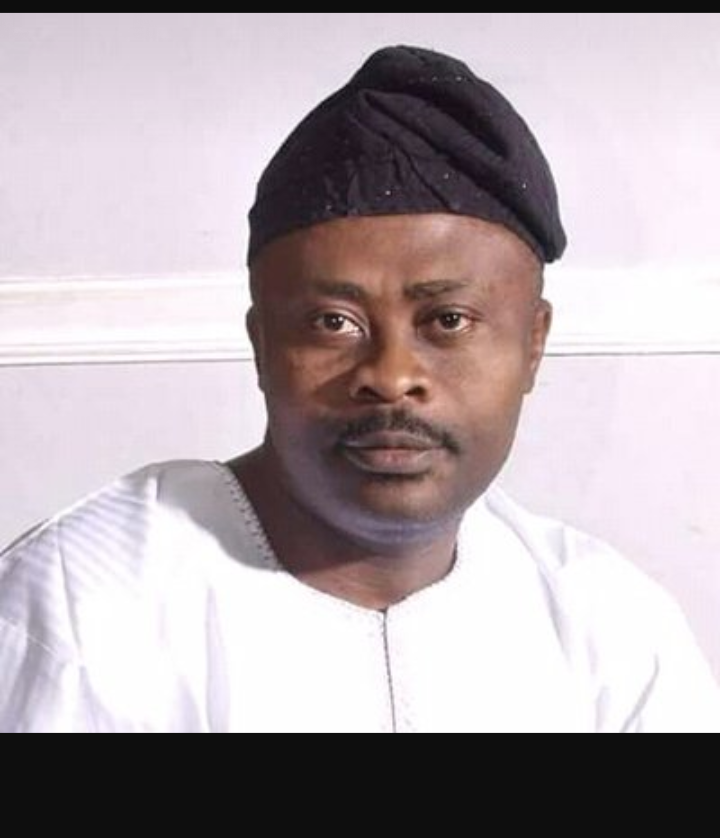 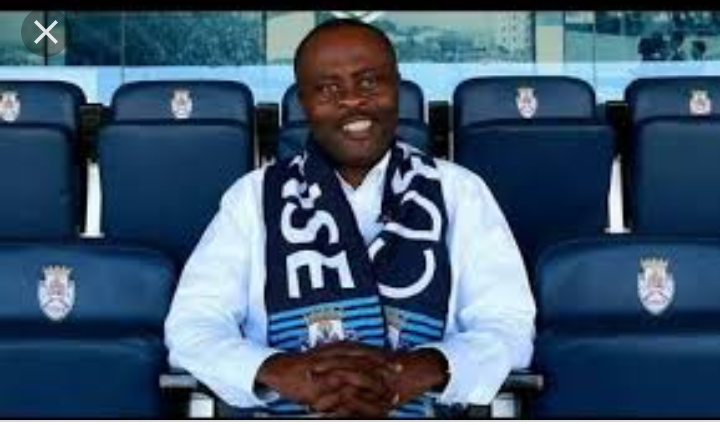 Kunle Soname is a Yoruba-descendant Nigerian politician, banker, sports enthusiast, and business mogul. Kemi Soname is his wife, and they have a daughter named Erioluwa. He earned his bachelor's degree in political science from Lagos State University in 1996. In 2003, he entered politics and was elected Executive Chairman of the Ikosi-Isheri Local Council, a position he held until 2011. Soname, who is also the chairman of Bet9ja, a successful online gaming company, is also the owner of Remo Stars, a Nigerian Professional League football team. Soname formed Remo Stars Football Club, formerly known as FC DENDER, in 2004. The club was then moved from Lagos to Remo in Ogun State, where it now competes in the Nigerian Premier League's Top Division. 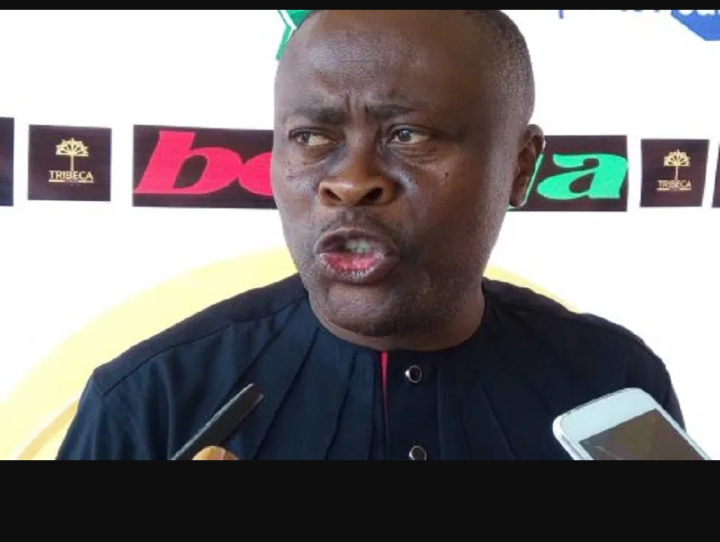 The business mogul told the National Daily Newspaper, "I created Bet9ja and Remo Stars FC to combat crime and abuse." Clube Desportivo Feirense was purchased by him in 2015, and the acquisition was announced by the club in an official statement. "Through the selling of a portion of our club's capital to our new partners, Tavisstock Global Resources Ltd, led by Mr. Kunle Soname, we have transformed our club." 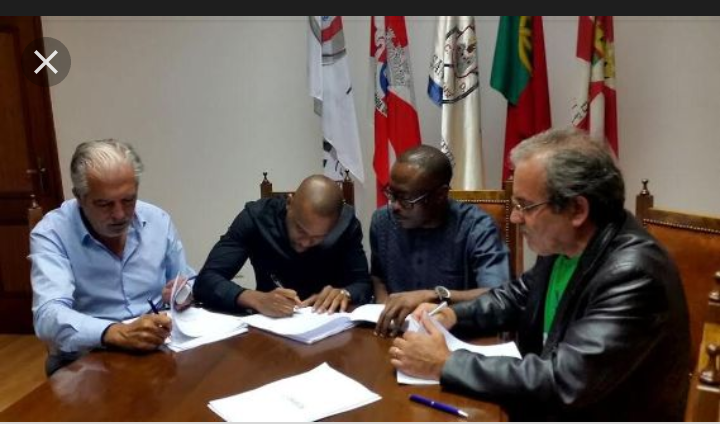 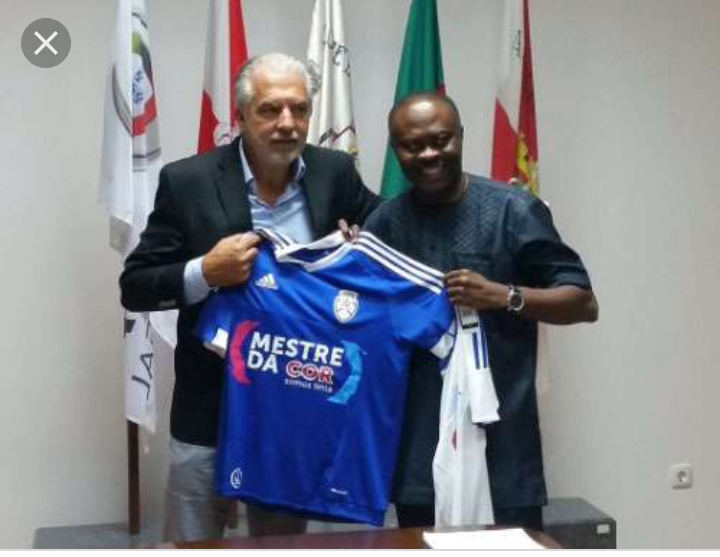 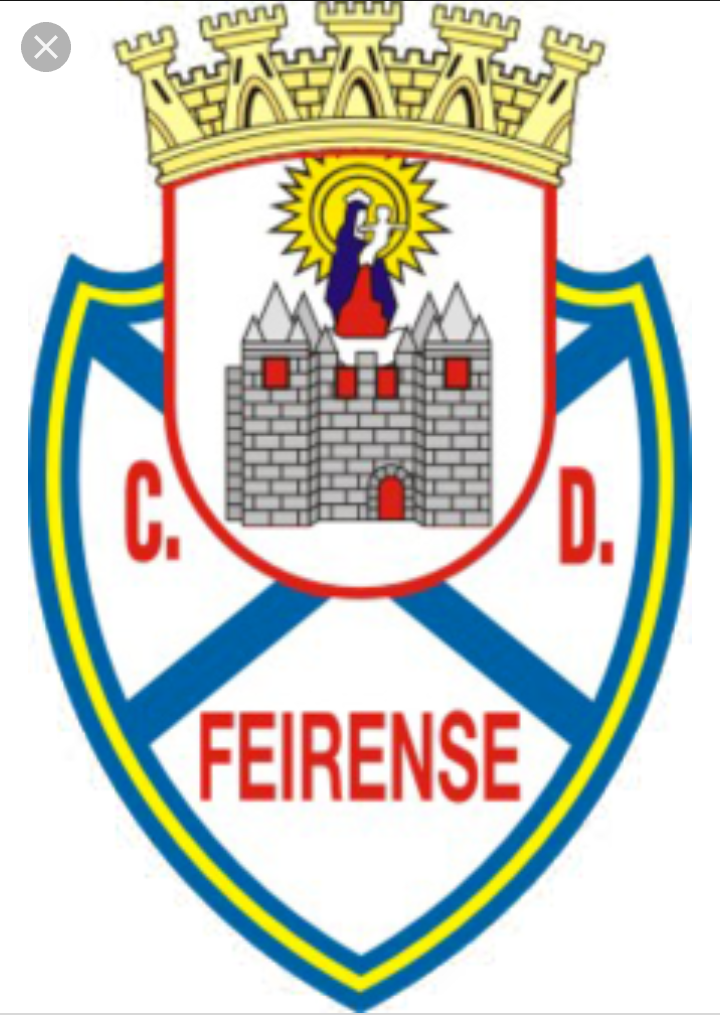 Soname explained that taking over the company was the next step in his career. "For me, signing with Clube Desportivo Feirense was the next logical move. I adore the club's structure, ideology, and supporters. Since I am pleased with the club's activities, I have no plans to make any changes. Rather, I'd like to see the club advance to the Portuguese Primera division." He did all he could to get the club promoted to the Portuguese Primera Division, at least before they were relegated at the end of the 2018/19 season.

He also stated that his business experience in Nigeria would benefit his new Portuguese club's development. Soname also vowed that Remo Stars and Clube Desportivo Feirense will be able to work together successfully.

"I thought it was time to further improve the team after years of being involved in Nigerian football as the owner of Remo Stars Football Club. It will also support Nigerian football by allowing players to pass, as well as providing training for officials and administrators who have shown that they have what it takes to succeed in Europe." Two Remo Stars players have signed for the Portuguese stars over the years, just as he said. 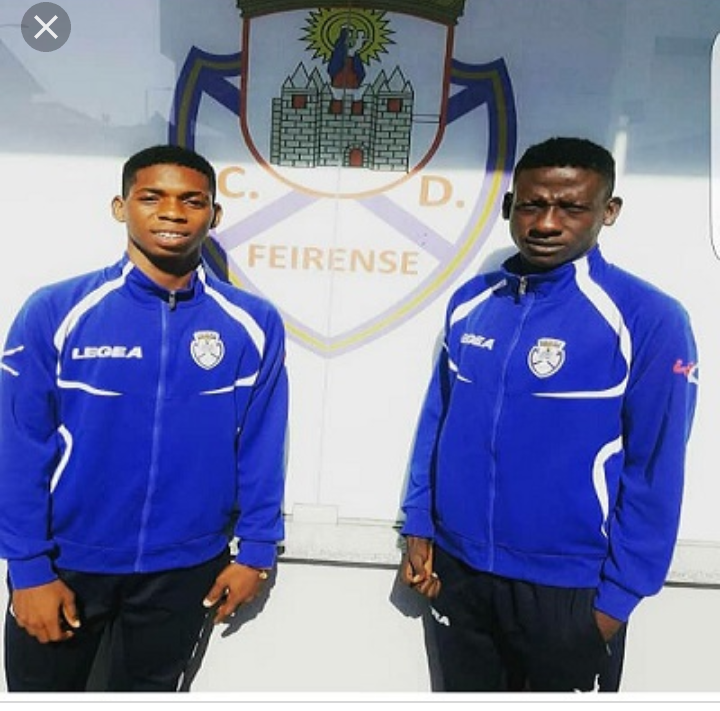 I pray that he and his team will return to the top tier and continue to improve. Do you feel happy for him? Will you support him or your club if his club played your favorite team in Europe? Let us know what you think in the comments section below. Also, don't forget to tell your friends about this post.

After Atiku Saw Photos Of A 50yr Old Woman In Secondary School, Look At What He Said

Insecurity in Nigeria and Some Solutions that Might Work

After a guy was seen on the ground beside his girlfriend, See what he did next that got reactions