Finn Balor Tells Lio Rush To call Him; Confirms There's No Real-Life Heat Between Them

Former WWE Superstar Lio Rush recently made waves on social media when he sent out a series of tweets addressing current NXT Superstar, Finn Balor. Back in 2019, reports came out stating that Rush and Balor had backstage issues. 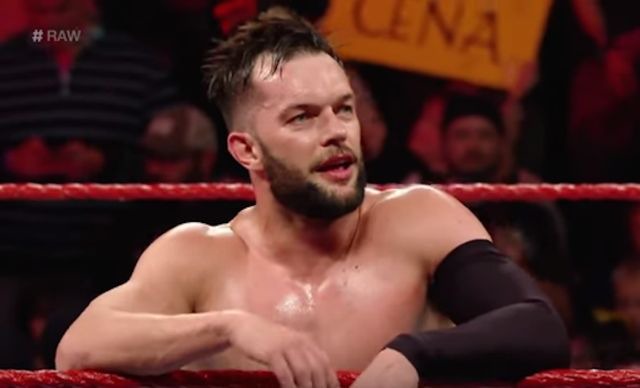 I don't want to say anything about it publicly because it would draw more attention to the situation.

Lio further said that Balor had the power to diffuse the situation at the time those reports came out, but he didn't do anything and didn't respond to his text.

Finn Balor has now responded to Lio's tweets. The former Universal Champion made it clear that he has no real-life heat with Rush and is very fond of him. Balor added that he makes it a point to not pay attention to what stories people make up on social media.

He finished off the tweet by stating that he's only responding to the tweet because it holds importance to Lio and asked the former Cruiserweight Champion to call him if he wants to have a chat. Check out the response below:

Lio Rush was removed from WWE TV soon after WrestleMania 35 and reports soon started coming out, stating that he had backstage heat with multiple people in WWE. The reports also suggested that Lio's rumored heat with Finn Balor stemmed from a backstage incident between the duo.

Rush reportedly wanted to have his wife with him on the road and Balor decided to advise him on how WWE Chairman Vince McMahon wouldn't be too thrilled with it. The reports further stated that Rush wasn't happy with Balor's advice at the time.

Now that Balor has responded to Lio's tweets, here's hoping that the duo talks it out over a call and the situation ends on a positive note.