By biomorrsParallaxSnap (self media writer) | 11 months ago

Chelsea has been handed hope of signing German defender, Niklas Sule according to the reports of Offside Football. The new Bayern manager, Julian Nagelsmann has left the door open about the defender in joining another club. 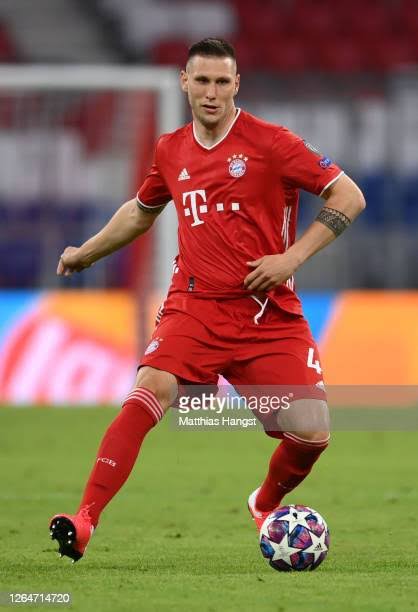 But, as it stands, the German has not been able to reach the landmark. The fact that he has fallen down in the starting role order has continued to fuel a report of his potential move away from the German champions. 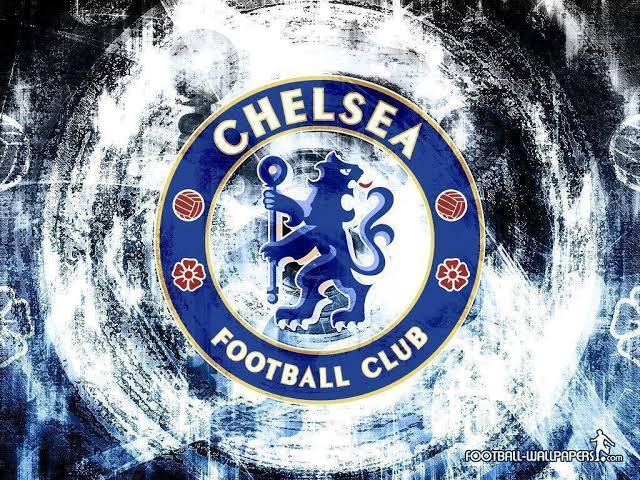 Sule has a year left on his contract at Munich with only a minimal chance of an extension in the offing as things stand.

Rumours have it that Chelsea coach, Thomas Tuchel is keeping tab of the player as one of his potential signing to boost his defensive options.

Other players said to be on the target list of the Stamford Bridge are Real Madrid’s Raphael Varane, PSG’s Marquinhos as well as Olympique Lyon’s Joachim Andersen who have all been mentioned in connection with the Blues in recent weeks. 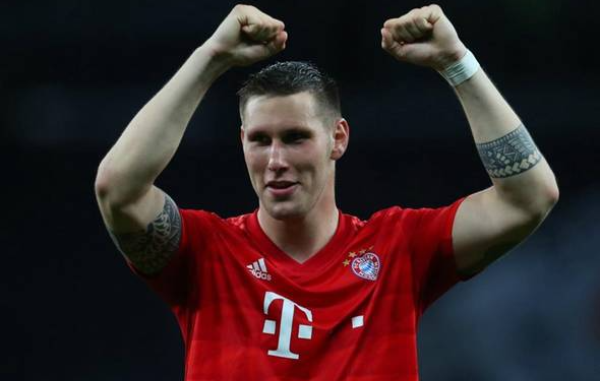 Speaking on the situation surrounding Sule, Bayern Coach, Naggelsmann said it is imperative to be open totally with the players.

He said further that it is important the players too understand the perspective of the club regarding the contractual situation.