5 Reasons Why Chelsea should no longer sign these 3 players when the transfer window opens.

By Sportsailor (self media writer) | 11 days ago 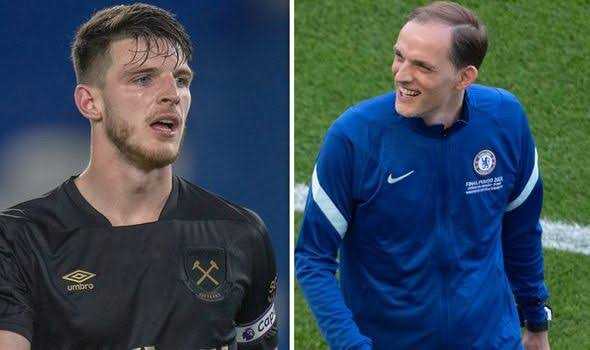 But I think it is no longer necessary for Chelsea football club to sign these players into their team. Here are 5 reasons why Chelsea should no longer sign these 3 players when the transfer window opens. 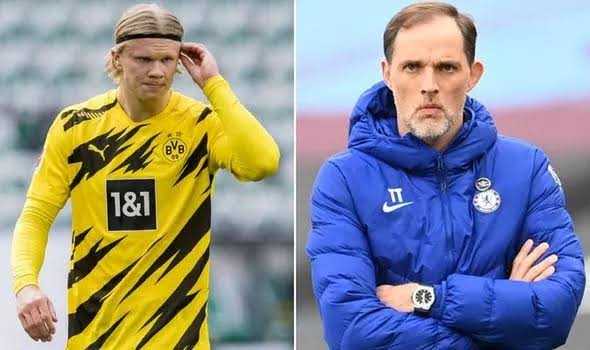 2 - There are many good midfielders at Chelsea already: It is now clear that signing another midfielder to Chelsea football club is not necessary. Saul Niguez was signed on loan last summer and he is struggling to make it into the first team because the likes of Kante and Jorginho are doing very well.

Even Mateo Kovacic is still performing very well for the club, so it will not be necessary for the club to sign Declan Rice and add to the likes of Kante and Jorginho in the midfield. 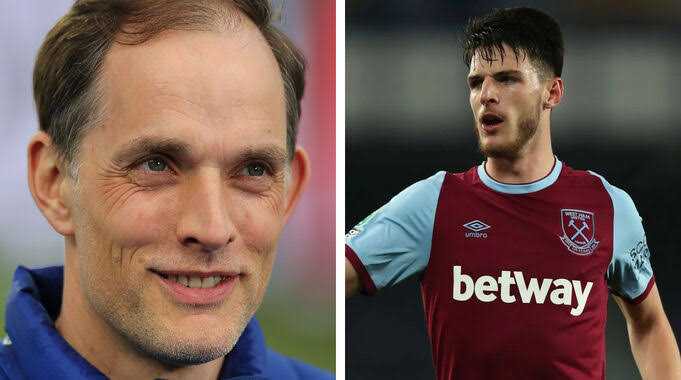 3 - The young defenders are performing well: The signing of Jules Kounde to Chelsea football club would have been necessary if the young stars were not exceeding expectations in the defense.

It is understandable that Thiago Silva is ageing while Antonio Rudiger has not renewed his contract, but the likes of Trevor Chalobah and Malang Sarr are performing very well in the defense sector and they are proving to the fans that a new defender is not necessary. 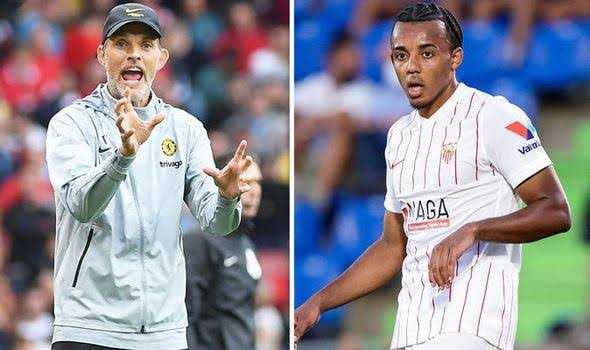 4 - Jules Kounde might struggle for playing time: With the way some Chelsea players are performing well in the defense line, it might be difficult for Jules Kounde to break into the first team.

He has not played in the English premier league before and he might need some time to adapt to the style of football that is played in the league and in the club.

5 - Declan Rice might also struggle for playing time: The England international is always playing the same role that is currently being played by Kante at Chelsea football club. So he might need to perform better than the French international before he could have enough playing time.

Meanwhile, which of these players do you think Chelsea football club should go ahead and sign when the transfer window opens? Share your thoughts with us, thanks. 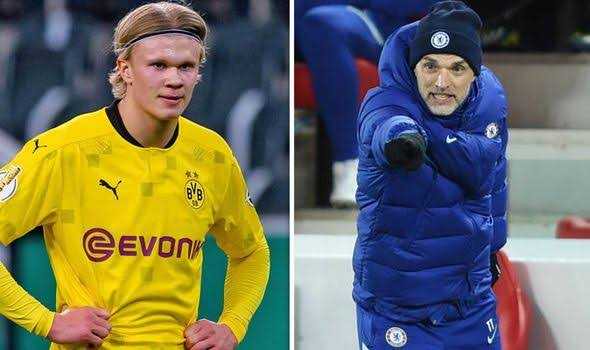