By Reasonbeyond (self meida writer) | 26 days

Hello my adorable sport lovers in the house, today's piece rigidly focuses on the argument of who is better between these two Premiership league players.

Apparently, it is noteworthy to the fact the aforementioned players are highly prolific midfielders in Premiership lately, And their contributions and commitments are highly appreciated and welcomed in their various clubs.

However let me vastly analyze the qualities of both players , Mason Is highly considered as Chelsea key and best player since gaining momentum at the club. And more so I can foretell that Jesé lingard is currently in his best form ever since he has been in the English premier league, after successfully joining west ham United on a loan from parent club, (Manchester United ) He has proved himself classic and worthy of being a first team player. 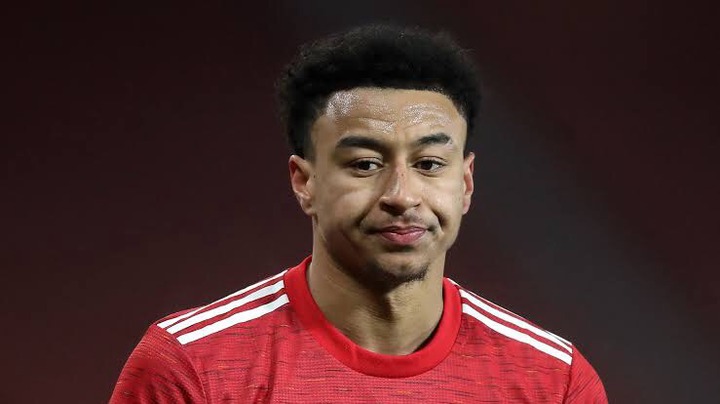 However, we're looking forward to bring back to our memories, some relevant analysis of their records and performances, including their overall goals and assists. Historically,Mason is an English professional footballer who plays as an attacking or central midfielder for a well know premier league club Chelsea and the England national team. He joined Chelsea at the age of six and began his senior career on loan to Vitesse and Derby County ( a championship club) before gaining momentum as Chelsea player in 2019 and precisely now a young star for the club. 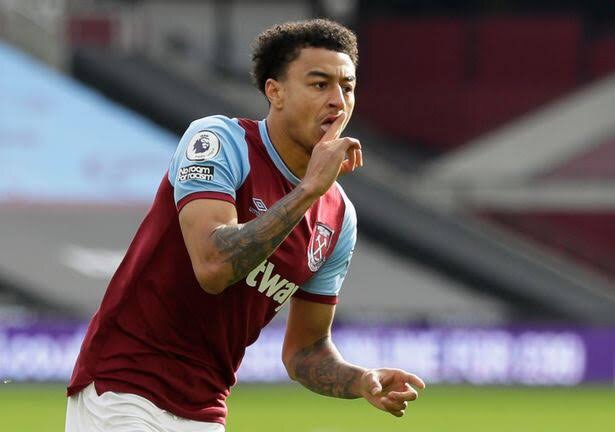 On the other hand, Jesse Lingard is also an English professional footballer who plays as a winger or an attacking midfielder for premier leagues club west ham United, on loan from the Red Devils and the England national team. He has won the UEFA Europa League, FA Cup, Efl Cup and FA Community Shield. Mason has officially appeared in 30 Matches this season in the premier league, playing a total of of 2365 minutes. Which earn him an average of 0.15 assists for every 90 minutes he has played on the pitch. He has scored a total of 6 goals so far this season. 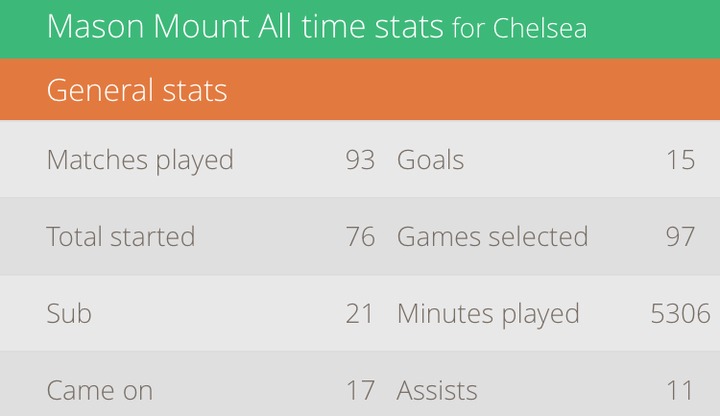 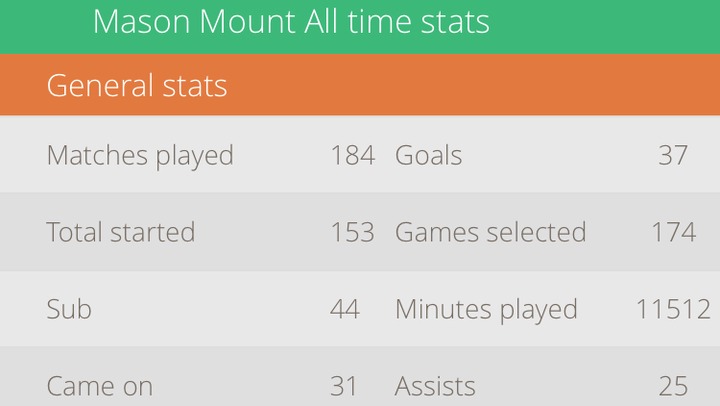 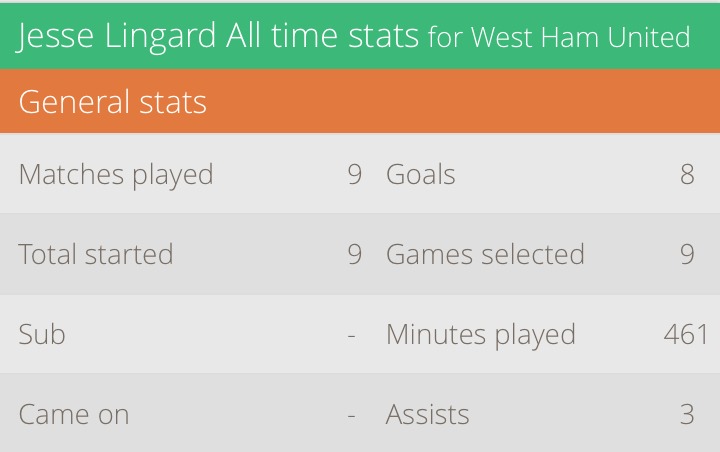 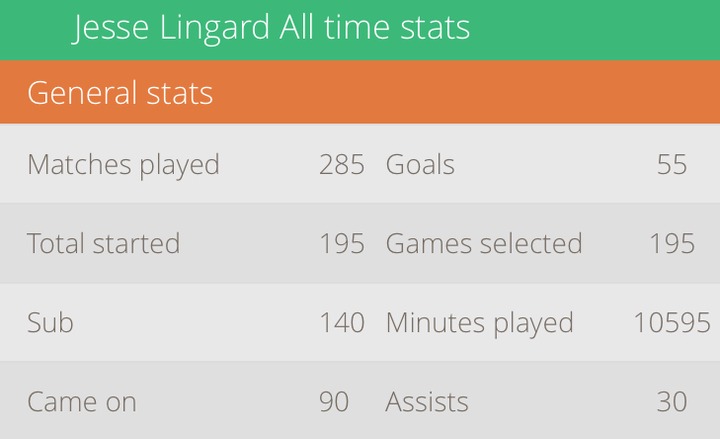 With the the above analysis who do you think is the best between the two aforementioned premiership midfielder? Kindly share your opinions in the comments box below. Thank you.