So far, only one team has remain unbeaten after 5 games. Aston villa were keeping a flawless run but Leeds United ended that winning streak on Friday. 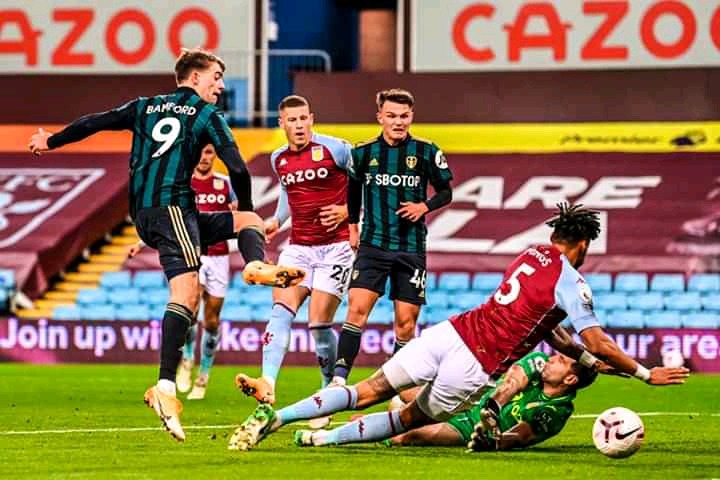 Aston villa were looking to capitalise on their top form as their morale was high after beating Leicester last time out. The took on Marcelo Beilsa leeds team who were looking for three point.

The first half was a bit exciting with limited chances created by both teams. Leeds had more ball possession (60%) but Aston villa had more shots on target (2). The best chance of the first half was in the 44th minutes where Bamford managed to shoot wide. 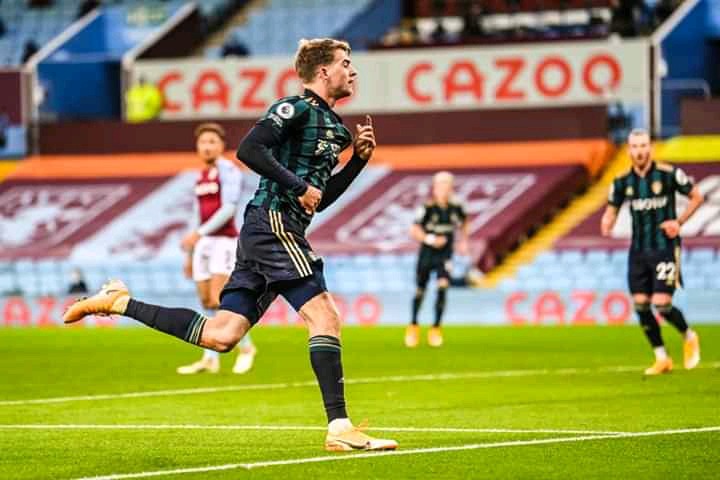 Second half was better as both team showed more intent. Leeds came out with the three points thanks to Patrick Bamford hat trick. His hat trick for Leeds broke their record which has been there for 17 years. 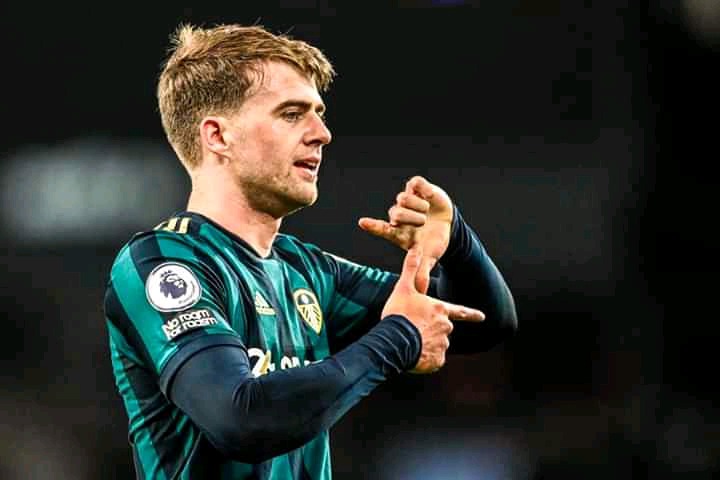 Bamford became the first player to score a premier league hat trick for Leeds since Mark Viduka in a 6-1 win over Charlton in April 2003. Great achievement by the lad as he has justified the trust bestowed upon him by the coach.

efo riro recipe is baba suwe dead mapoly edu ng rariya facebook rudeboy reason with me lyrics
Opera News is a free to use platform and the views and opinions expressed herein are solely those of the author and do not represent, reflect or express the views of Opera News. Any/all written content and images displayed are provided by the blogger/author, appear herein as submitted by the blogger/author and are unedited by Opera News. Opera News does not consent to nor does it condone the posting of any content that violates the rights (including the copyrights) of any third party, nor content that may malign, inter alia, any religion, ethnic group, organization, gender, company, or individual. Opera News furthermore does not condone the use of our platform for the purposes encouraging/endorsing hate speech, violation of human rights and/or utterances of a defamatory nature. If the content contained herein violates any of your rights, including those of copyright, and/or violates any the above mentioned factors, you are requested to immediately notify us using via the following email address operanews-external(at)opera.com and/or report the article using the available reporting functionality built into our Platform 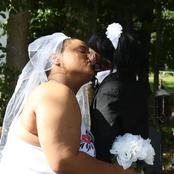 The Nigerian Police Force Was Said To Have Allegedly 'Manipulated' A Crime Suspect With AK 47 Guns. 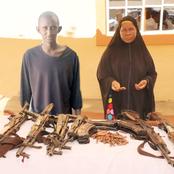 Today 2nd of December, Declare these prayers of open Heavens before you do anything. 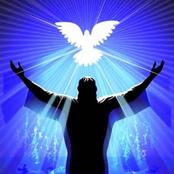 BBNaija: See The Moment Kiddwaya And Erica Flaunt Their Love At A Sierra Leonean Beach (Video) 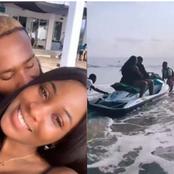 Disgrace! See the things a lady did to her boyfriend after she caught him with another girl (video) 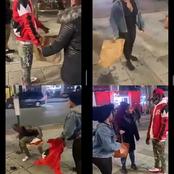 "Is This Possible?", See What This Okada Man Did On The Road That Amazed People 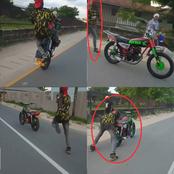 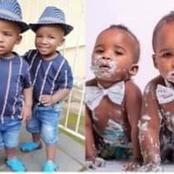 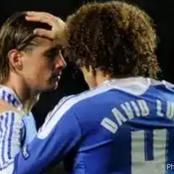 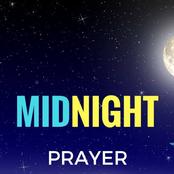 December Is A Festive Month, Dress In These Marvelous And Colourful Styles When Stepping Out. 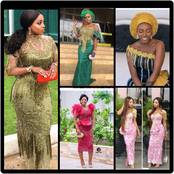