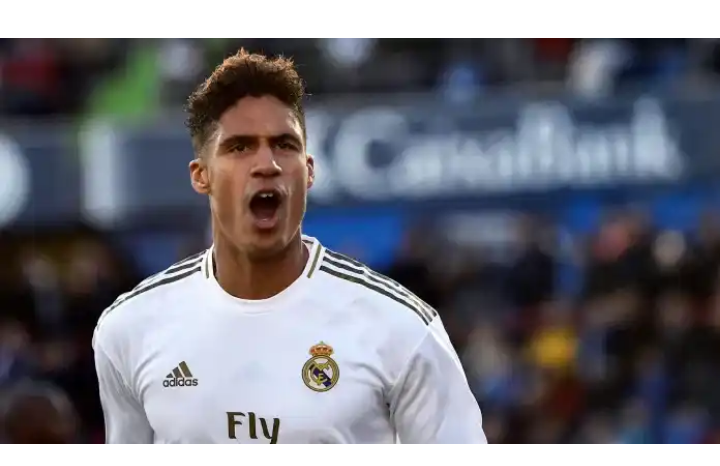 Manchester United has faced some problems with their defensive issues in the last few games. They surely want a reinforcement in their defense in the upcoming transfer window.

According to a report published in Manchester Evening News, Manchester United have a chance to sign Real Madrid defender Rafael Varane.

Raphael Varane joined Real Madrid in 2011. In these 9 years at the Spanish Club, he has won 3 La Liga, 1 Copa Del Rey, 4 UEFA Champions Leagues, and 4 FIFA Club World Cup. He also won the FIFA World Cup in 2018 with France.

But the French defender has got a dip in his form since the football has resumed after the lockdown. Karim Benzema’s agent, Karim Djaziri, said on Twitter, “After the match against Man City, he’s been a shadow of himself.” Raphael Varane had put up a shocking performance in the second leg against Manchester City in the UEFA Champions League ‘Round of 16’.

Former Manchester United manager Sir Alex Ferguson in his book wrote how much he wanted to sign Varane in 2011. But finally ended up signing Phil Jones after they failed to sign Raphael Varane.

Sir Alex Ferguson told, “I hurtled down on the train from Euston to Lille to sign the young French defender Raphael Varane. David Gill was getting into the finer points of the contract with Lens when Zinedine Zidane got wind of this and somehow scooped him up for Real Madrid from under our noses.”

Raphael Varane is in the last season of his contract. If Real Madrid fails to negotiate a new contract with him there might be an approach from Manchester United.

Content created and supplied by: Preciousvincent11 (via Opera News )

download jaho by kiss daniel jamb portal 2018 latest ankara long gown styles tunisia vs nigeria vision 2020 mp3 download
Opera News is a free to use platform and the views and opinions expressed herein are solely those of the author and do not represent, reflect or express the views of Opera News. Any/all written content and images displayed are provided by the blogger/author, appear herein as submitted by the blogger/author and are unedited by Opera News. Opera News does not consent to nor does it condone the posting of any content that violates the rights (including the copyrights) of any third party, nor content that may malign, inter alia, any religion, ethnic group, organization, gender, company, or individual. Opera News furthermore does not condone the use of our platform for the purposes encouraging/endorsing hate speech, violation of human rights and/or utterances of a defamatory nature. If the content contained herein violates any of your rights, including those of copyright, and/or violates any the above mentioned factors, you are requested to immediately notify us using via the following email address operanews-external(at)opera.com and/or report the article using the available reporting functionality built into our Platform 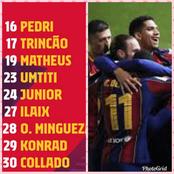 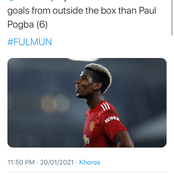 Hours after Erica sets foot in Ghana, see where Nengi is going to on her first tour with Payporte 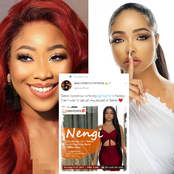 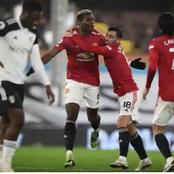 Checkout These Wonders Of Coconut Oil On The Hair, See It's Effects! 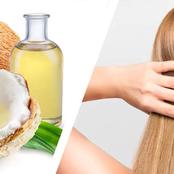 After Paul Pogba Scored For Man Utd vs Fulham, See The Top 9 Most Scoring Midfielders In The EPL 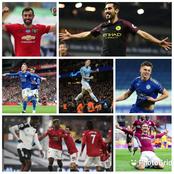 Nollywood actress shares stunning photos of herself as she celebrates 35th birthday. 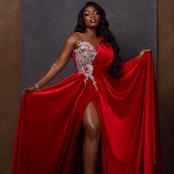 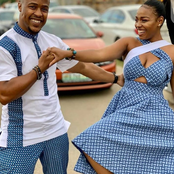 Here are the Liverpool players that are fit for today's game 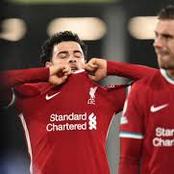