Farke, who was appointed in 2017 after leaving Borussia Dortmund II, has agreed terms at Carrow Road until 2025, after successfully guiding the Canaries back to the Premier League for a second time. 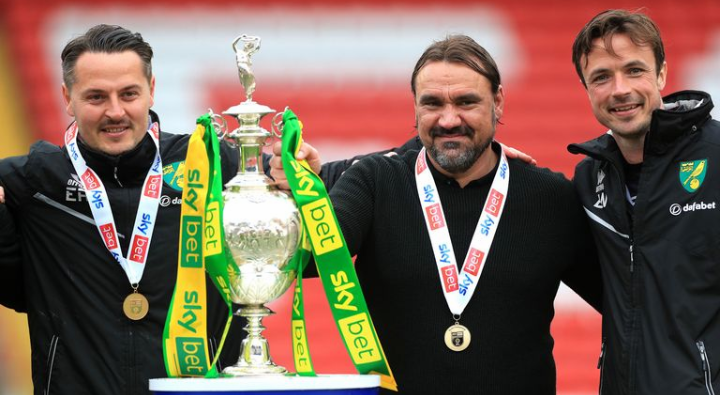 Norwich won the Championship title with 97 points last season, but Farke has now turned his full attention to ensuring the club can become an established Premier League side over the next four years. 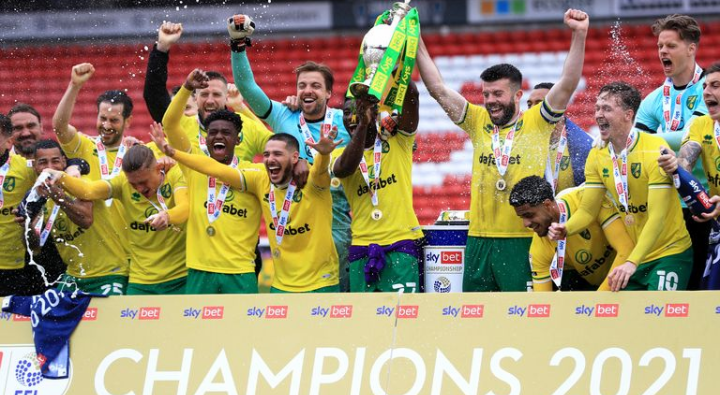 Norwich return to the Premier League this season as they look to establish themselves in the top flight league.

After a relegation from the Premier League City bounced back to the top flight at the first time of asking.

He is currently 12th in the list of longest-serving managers across England’s top four divisions.

His new aim is to play and remain in the Premier League, he looks to recruit players to help him achieve his new task.

Content created and supplied by: Jimmy190 (via Opera News )