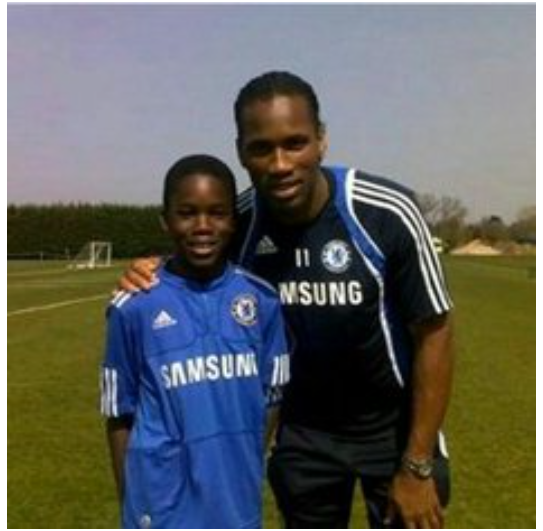 Born in Lewisham, Ike Ugbo joined the Blues at the Under-10 level before signing his first professional contract in 2015. The 22-year-old striker first went on loan in 2017, when he joined Barnsley. After a successful season at Roda, Ugbo joined Cercle Brugge on a loan in the summer of 2020. However, his performance at the Belgian club has attracted a lot of top teams. 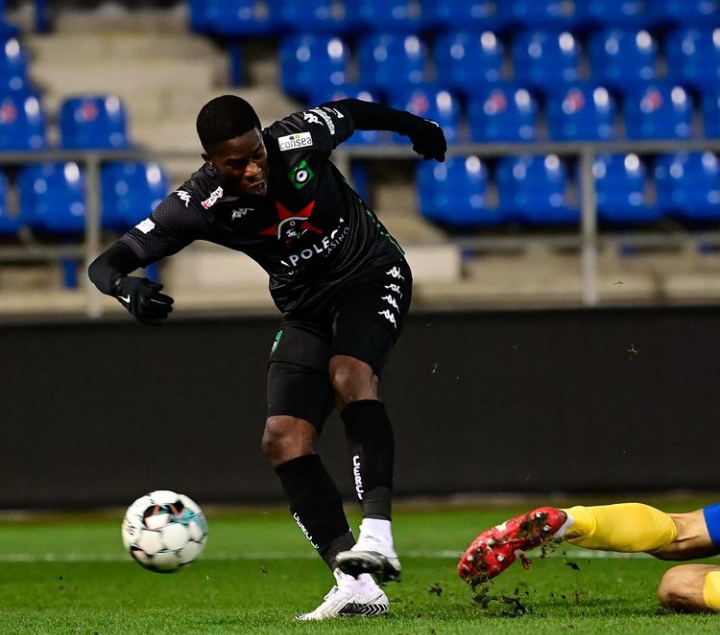 According to Allnigeriasoccer, Watford have started talks of signing him after they secured promotion from the Championship.

However, the Championship side face stiff competition from Fulham, Monaco, Racing Genk, and CSKA Moscow. According to the report, CSKA Moscow have also made a move to sign him but the Nigerian descent striker is yet to accept their offer. 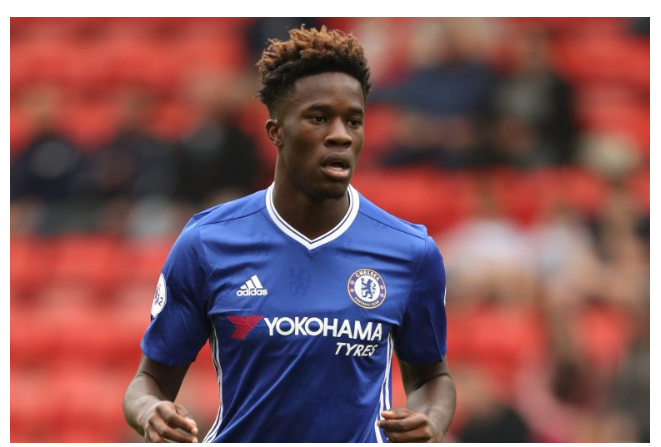 Meanwhile, Cercle Brugge have an option to buy him permanently in the deal that takes him to Belgium, if they activate that clause, it is an advantage for Monaco.

The French club owned part of Cercle Brugge and this makes the deal easier for them.

One major Lesson Chelsea should learn from Man city, after they won another PL title.