The international break is over and we will be switching our attention to club football once again. A lot of players who were called up to represent their countries are now back to their respective clubs to prepare for this weekend fixtures. 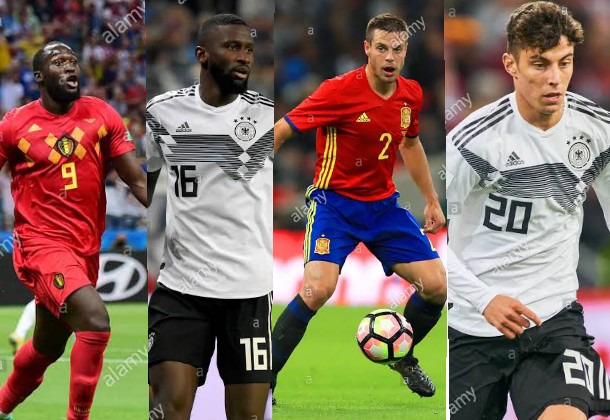 (Credit: All photos were sourced from Alamy stock photos). 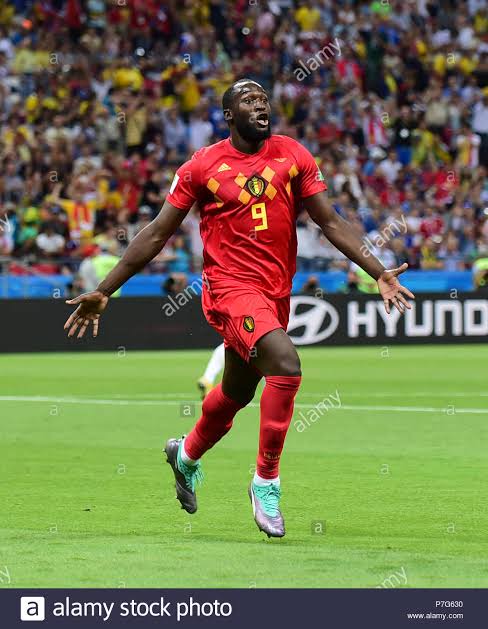 Romelu Lukaku was called up to represent the Belgium national team, and he played two games for them.

The Chelsea number 9 found the back of the net three times in those 2 games. Two of his goals came in Belgium 5-2 away win over Estonia, while the other one came in their 3-0 win over the Czech Republic.

Lukaku took no part in Belgium last World Cup qualifying game against Belarus due to a suspension. He also picked up a minor injury, but he is expected to be fit for this weekend fixtures. 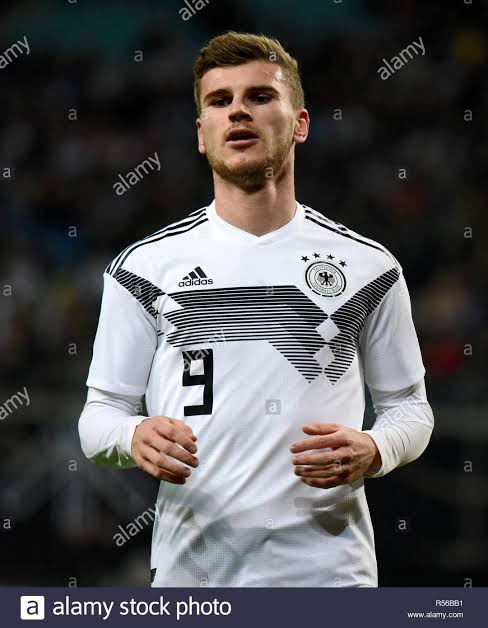 Timo Werner played three matches for the German national team during the international break, and he scored one goal in each of the games.

His first goal came in Germany 2-0 win over Liechtenstein. He scored again in their 6-0 win over Armenia, before rounding up the break with another goal against Iceland.

The Chelsea striker also got an assist. 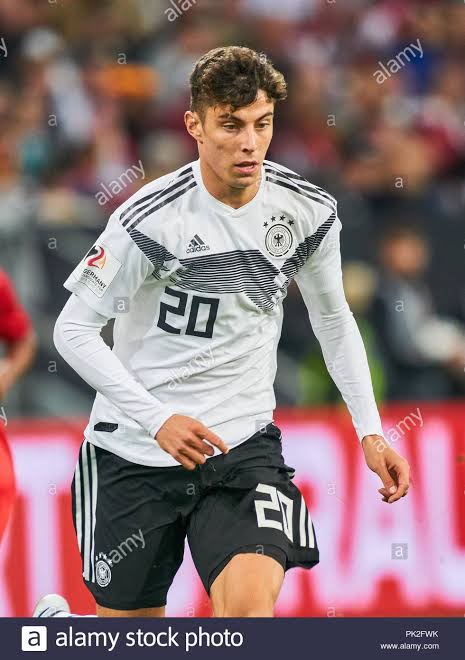 The Chelsea midfielder was also called up by the German national team but he made only 1 start and a substitute appearance for them. He was forced to miss their other game due to an illness he has supposedly recovered from. 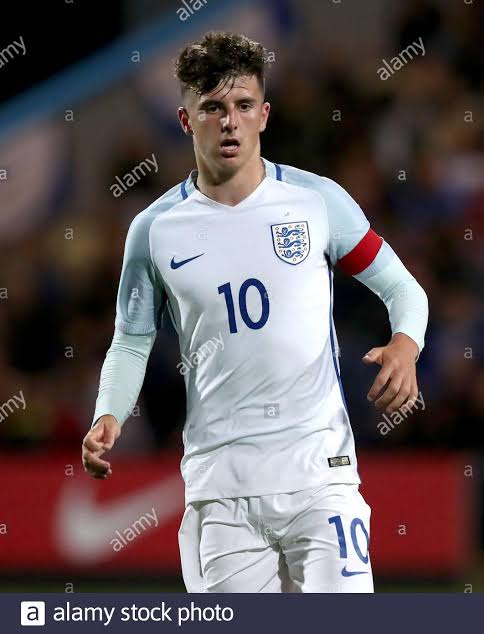 Mason Mount was called up by the England national team and he featured in all their three games during the break. He started two and came from the bench in the other one.

Mount only goal contribution was the assist he got in England 4-0 win over Hungary. 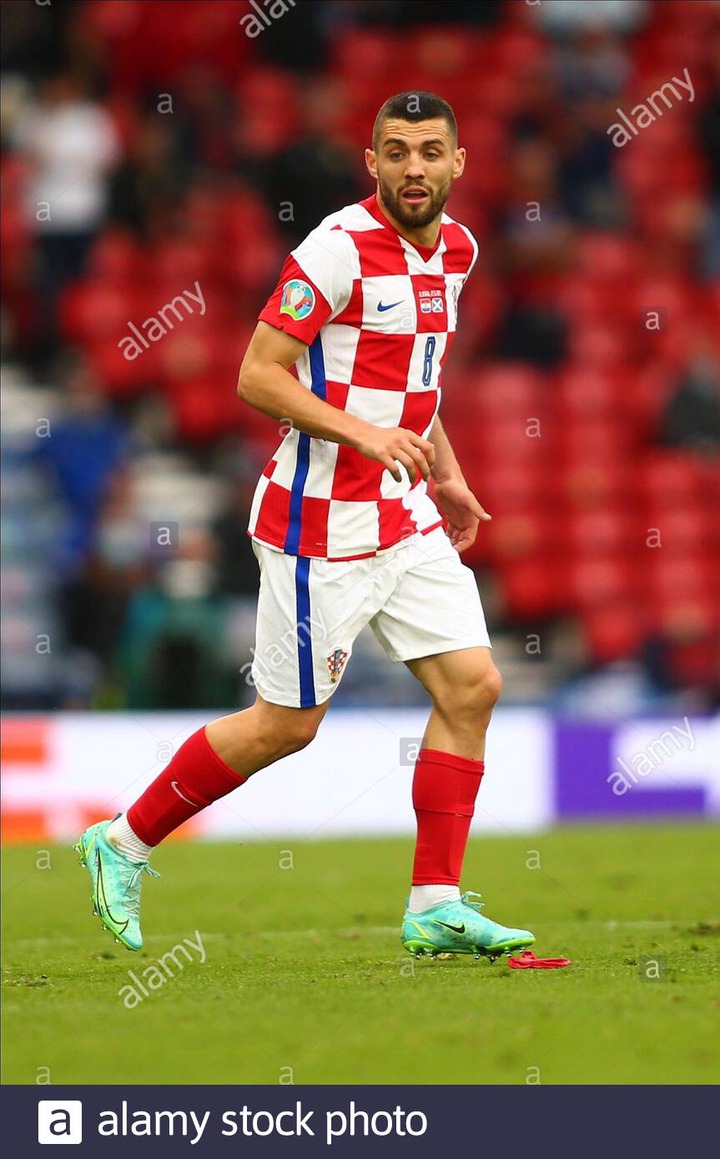 Kovacic started every one of Croatia games during the recently concluded international break, and he helped them to two wins and a draw out of their 3 games. 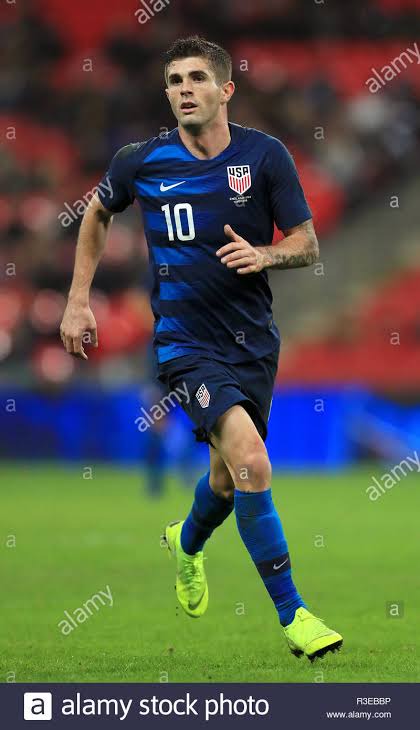 Pulisic started two World Cup qualifying games for the United States national team during the international break. They won one of the games and drew the other.

The Chelsea winger did not score or assist any of their goals. 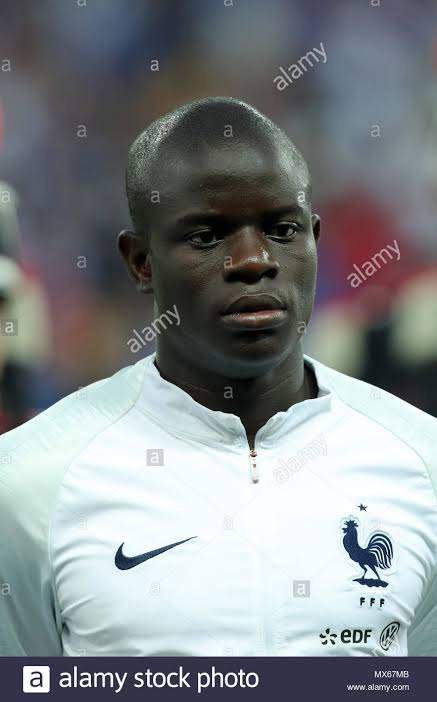 The Chelsea midfielder was unnecessarily called up by the France national team despite his injury but he could not play a single game for them.

Thomas Tuchel is expected to update us about Kante current condition during his upcoming press conference. 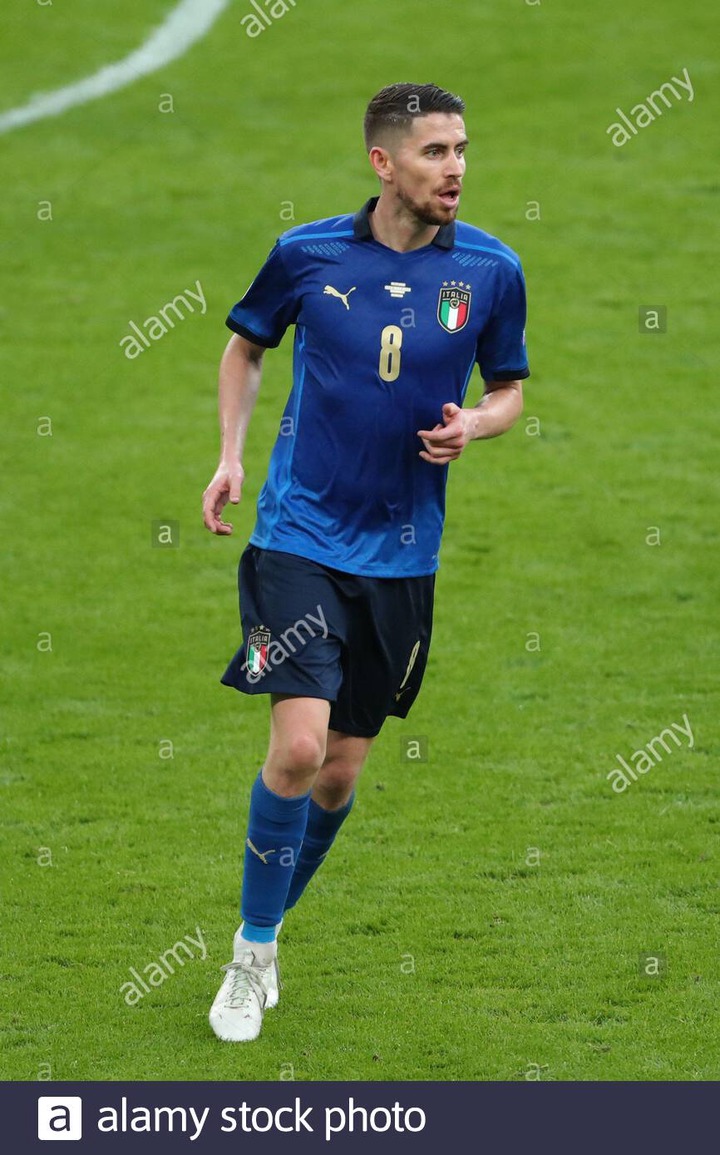 Jorginho started all three games for Italy but his only notable contribution was missing a penalty in their 0-0 draw against Switzerland.

It is unclear if he is still Chelsea first-choice penalty taker after the arrival of Lukaku. 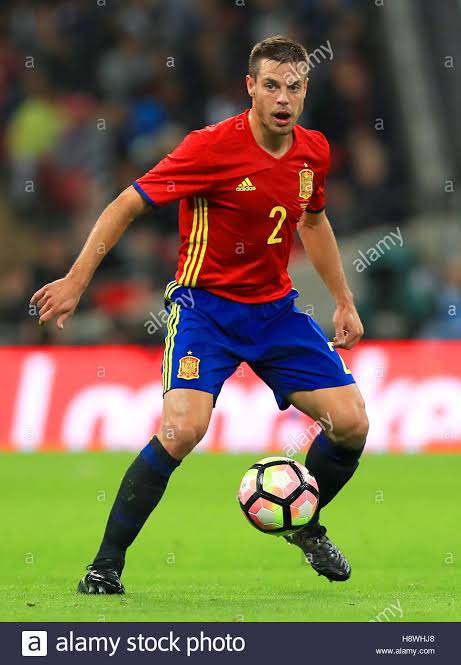 The Chelsea captain has become an important player for the Spain national team in recent years.

He featured in all their three games during the international break, and they kept two clean sheets. 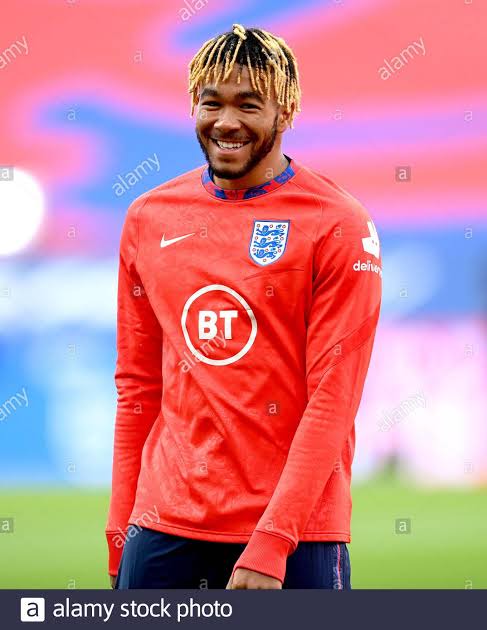 Reece James featured in only one of England three games, which was a 4-0 win over Andorra. 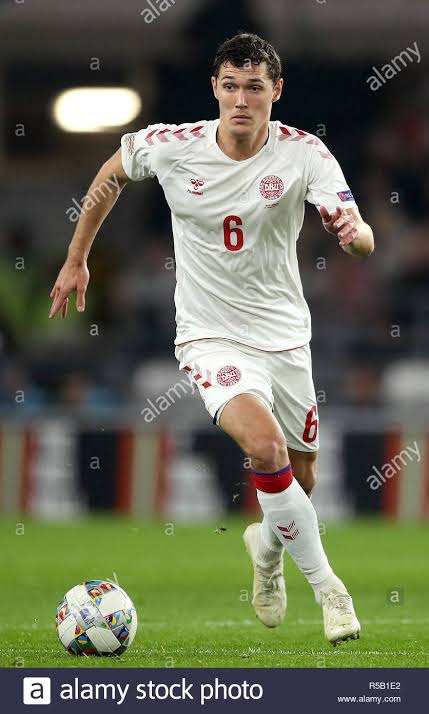 Christensen started every one of Denmark three games during the International break, and they kept a clean sheet in all of them. 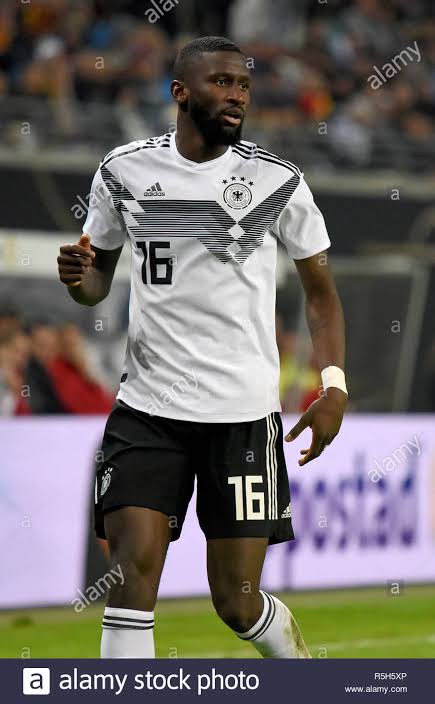 Rudiger featured in two out of Germany three matches during the break, and they kept a clean sheet in those two games.

He even scored a goal in their 4-0 win over Iceland. 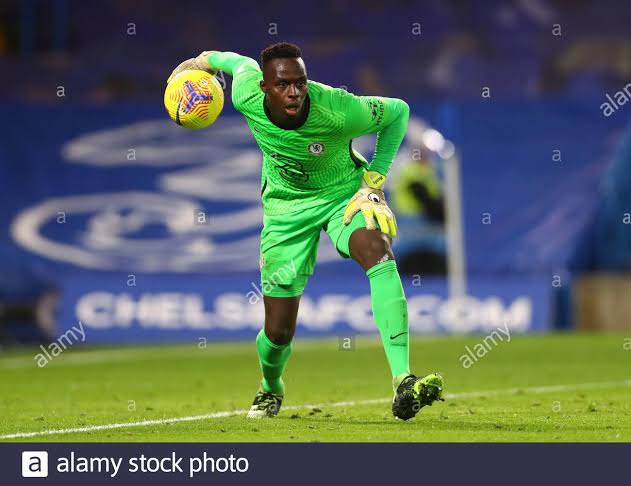