Pochettino's comment on Messi issue could cause more problem between the pair.

By ChelseaAddicts (self media writer) | 25 days ago 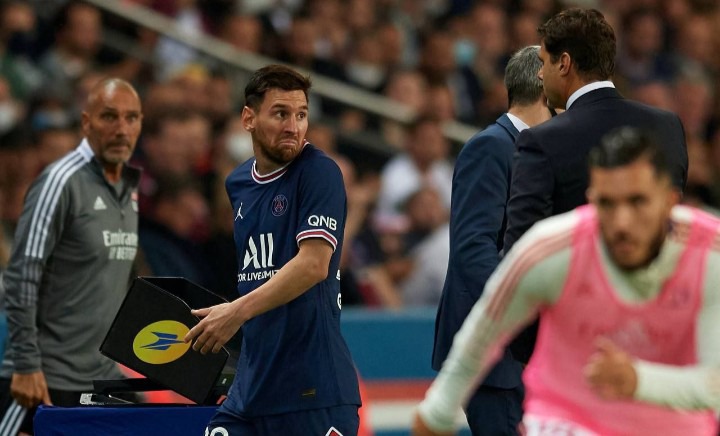 Paris Saint Germain manager, Mauricio Pochettino has shown he has no regrets over his decision to substitute Messi during PSG's Ligue 1 match against Olympic Lyon. He has decided to stick to his decision, weather Messi likes it or not, and this could just mean more problem between both Argentines.

He says, “Sometimes these choices pay off and sometimes they don't. (They are) decisions that you have to make, whether things go well or not. Whether you like it or not." 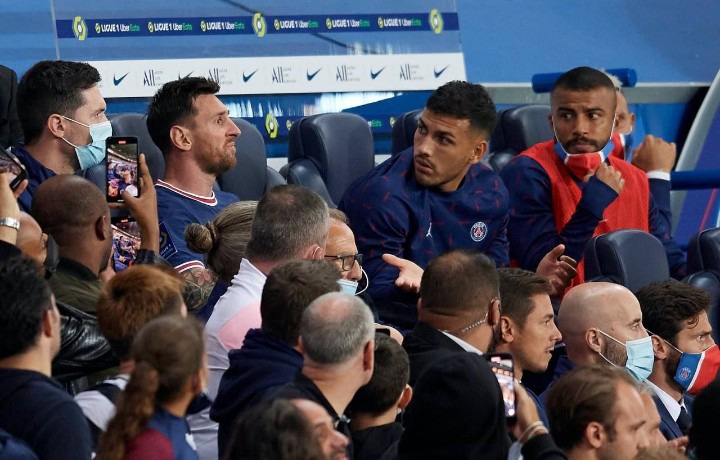 I think Pochettino has not done too bad because as the manager, he's responsible for whatever is going on in the team and he also takes the blame when things go wrong. So, if taking Messi off was the best decision to take for the betterment of the team, there shouldn't be crime in doing so.

There were reports that Messi has a recurring knee issue which was beginning to show up in the match. The best thing any manager would have done is to get him off the pitch for damage limitations. Or could Messi be the problem here? 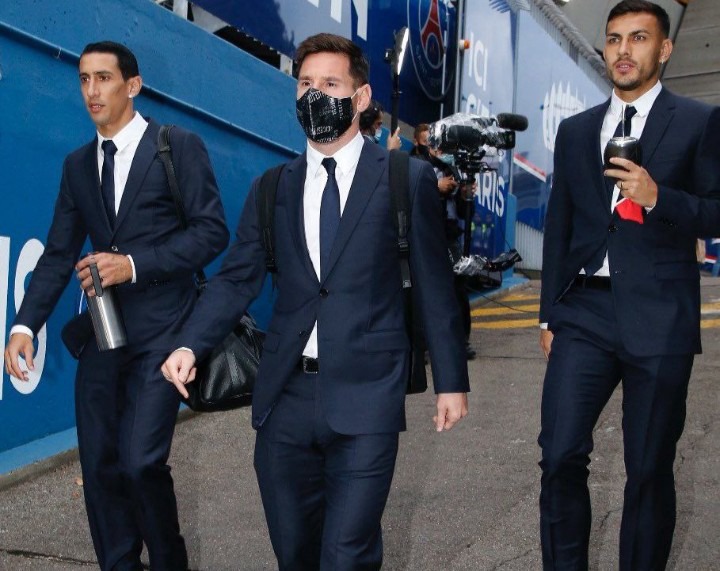 I think at this stage in Messi's career, he needs not to feel too important. At 34, his best years are gone and he's more prone to injuries and fitness related issues. He can't just afford to be toxic at this point in his successful football career.

He's know to be a true team leader and he needs to act like one. This is not a matter of who wears the armband. If this had happened with a player like Neymar or Kylian Mbappe, we would all say they are young and may have a tendency to be childish. Messi would have been in the best position to talk to them. 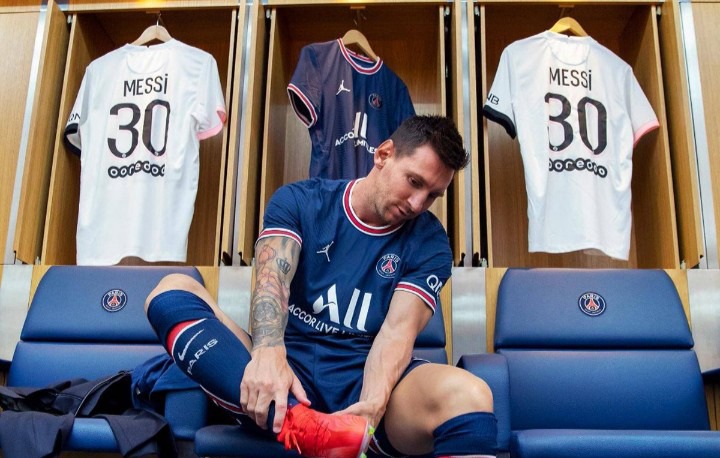 Now that it happened from Messi's end, it just sends the wrong message to the rest of the squad. He needs to get used to the new kind of player he's becoming due to his age and see his transfer to PSG as a new challenge, not the usual rollercoaster at Barcelona.

It would also be wise for the PSG board to intervene at this early stage to avoid further occurences. I hope this ends here and they live up to their billing as UEFA Champions League favorites. But if the issue continues, I would be here to serve you the hot gist. 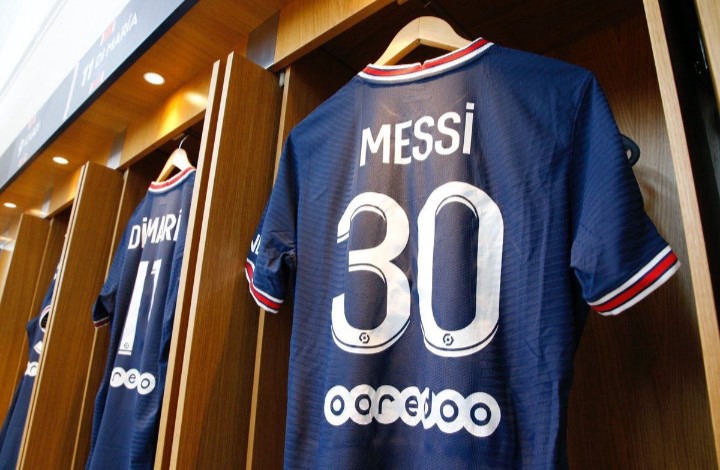