27 year-old Ajax forward, Sébastien Romain Teddy Haller, shocked the world with his incredible performance at the opening game of the UEFA Champions League between Ajax and Sporting CP, which ended 5-1. The Ivorian played for English Premier League side, Westham for a year, before deciding to change his club and nationality. Here are 5 records that Haller set in his first Champions League game; 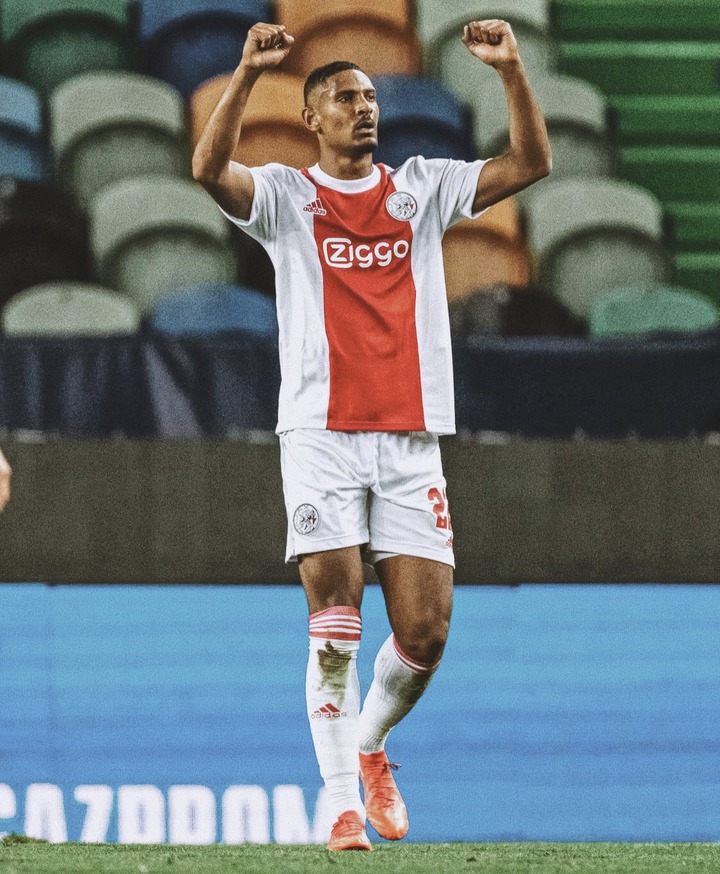 1, He became the second player in Champions League history to score 4 goals on their debut, the first was Marco Van Basten (against Göteborg) in 1992.

2, He scored Ajax's first hat-trick in the UEFA Champions League in 26 years. 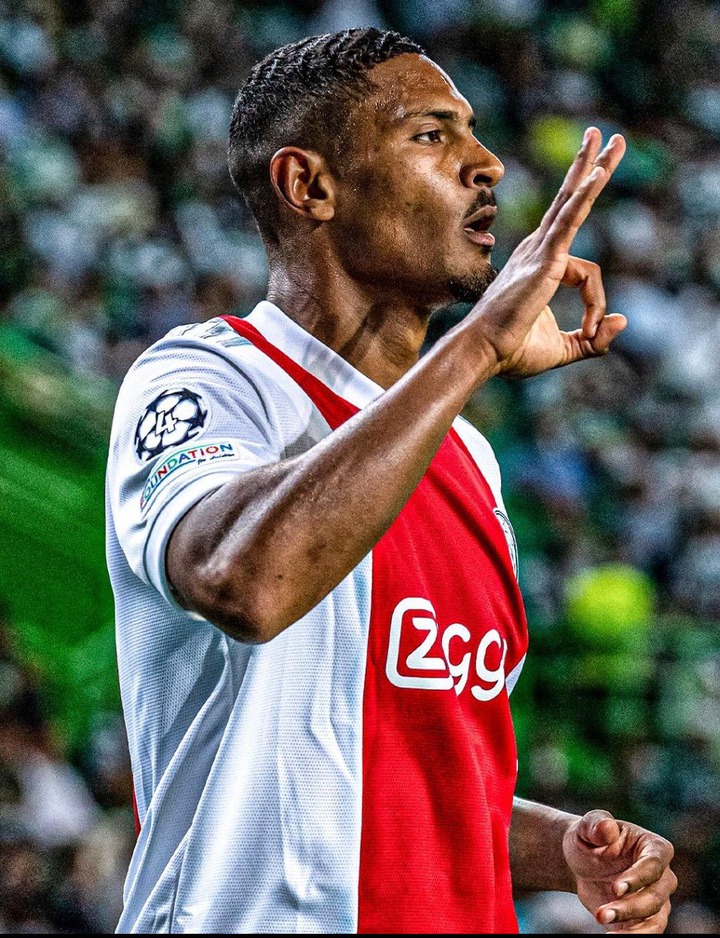 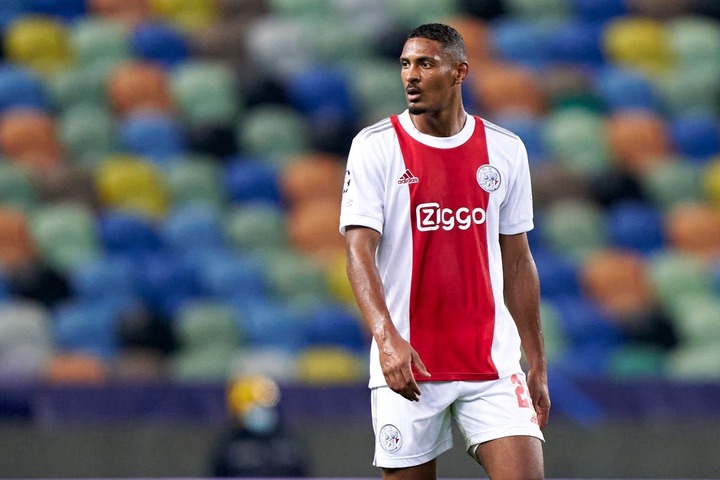 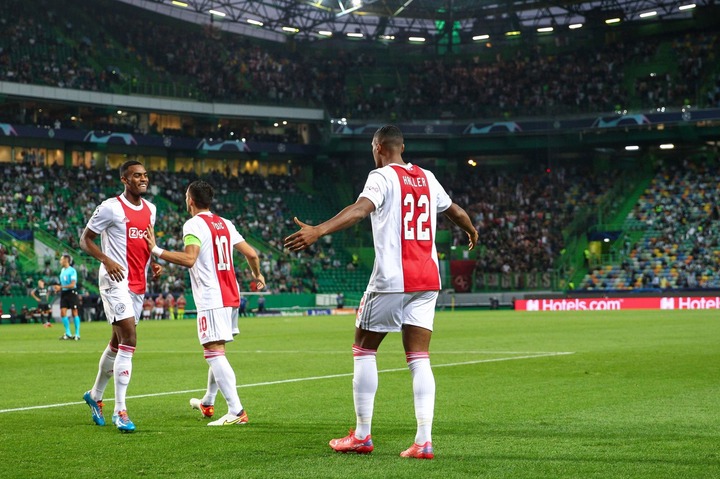 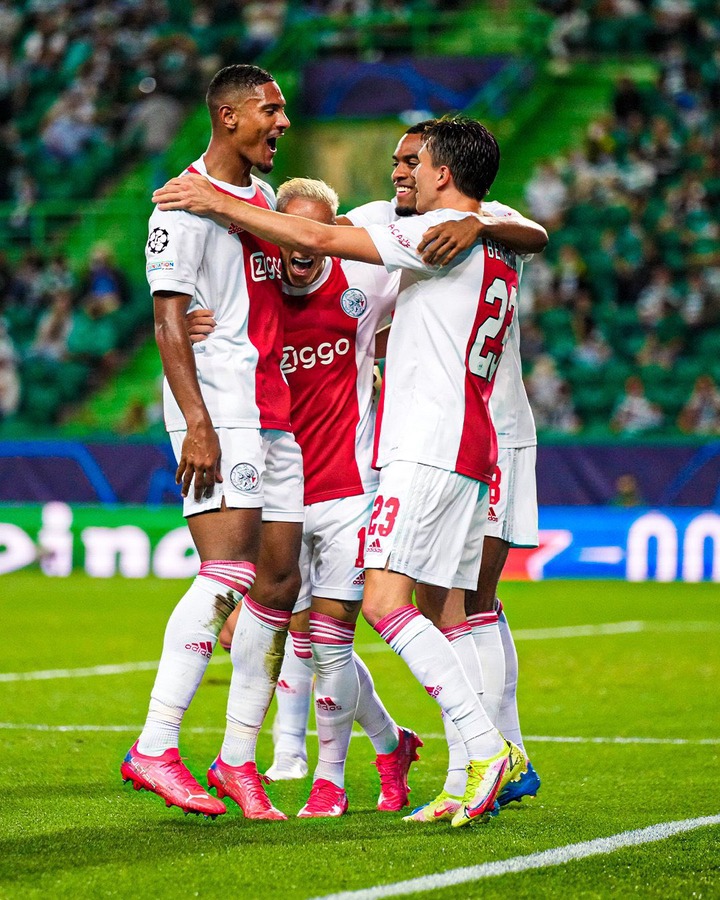