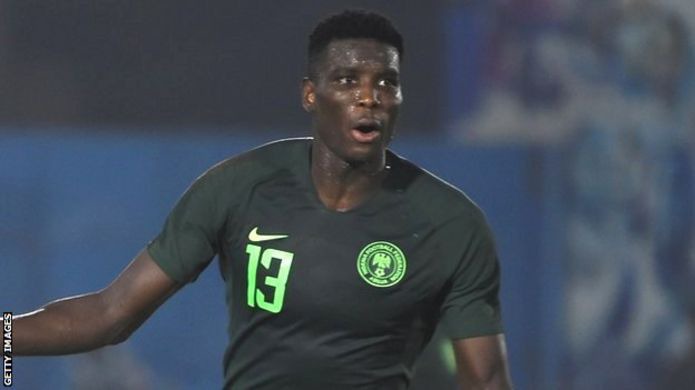 One time player of the Super Eagles of Nigeria Peter Ijeh has described the invitation of Paul Onuachu to the National team ahead of the 2022 AFCON qualifiers against Benin Republic and Lesotho, after he was initially on the standby list, as "psychologically disheartening".

Coach Gernot Rohr surprisingly left out Onuachu from Nigeria’s 24-man squad released earlier this month, with the player only making the standby list despite his spectacular performances for Genk this season with 27 goals across all competitions.

The lanky forward was eventually handed an invitation for the qualifiers alongside Henry Onyekuru after fans took to social media to criticise Super Eagles coach Gernot Rohr for putting the forward on standby. 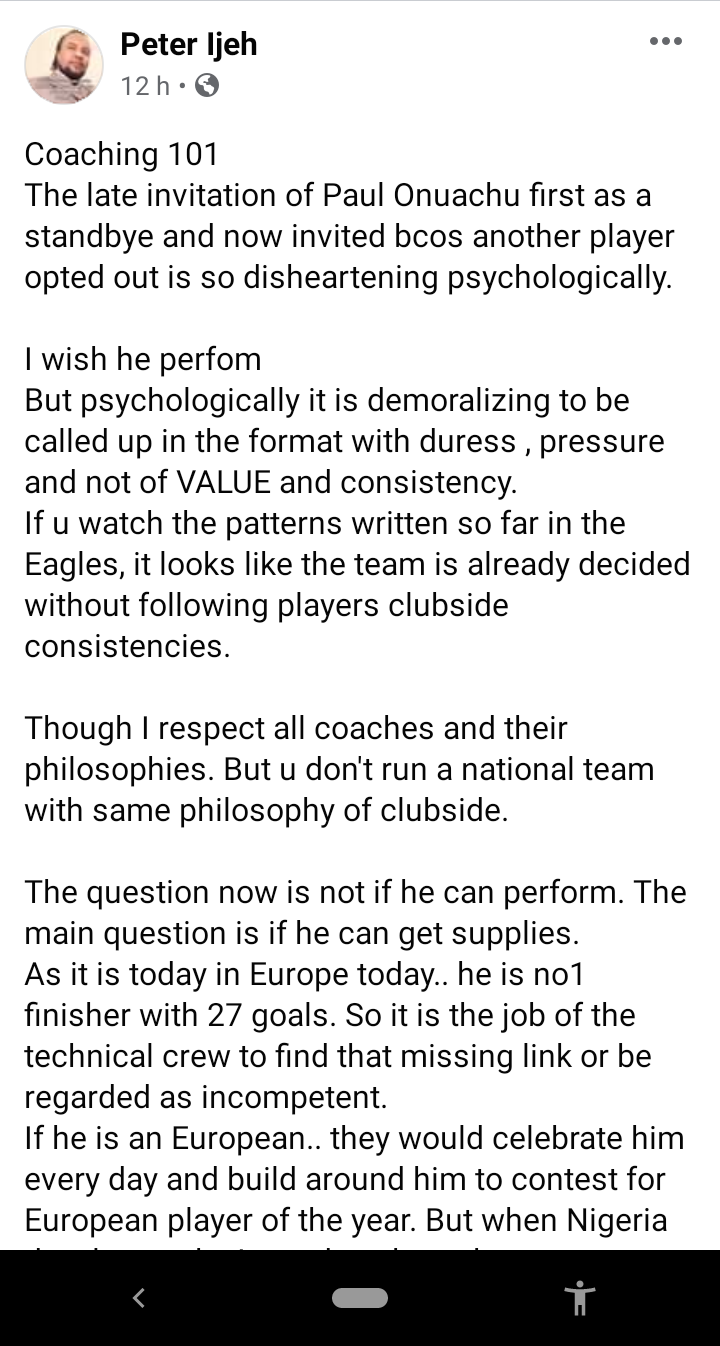 Peter Ijeh, who had just five caps for the Super Eagles, believes Onuachu was invited under duress and pressure and not because he was valued.

In a post on his Facebook page which termed "Coaching 101", is of the view that the coaching crew shouldn't run the National team as of it were a clubside and should invite players who are consistent in their club.

"The late invitation of Paul Onuachu first as a standbye and now invited bcos another player opted out is so disheartening psychologically" Peter Ijeh said.

"I wish he perform But psychologically it is demoralizing to be called up in the format with duress , pressure and not of VALUE and consistency.

If you watch the patterns written so far in the Eagles, it looks like the team is already decided without following players clubside consistencies.

Though I respect all coaches and their philosophies. But u don't run a national team with same philosophy of clubside". 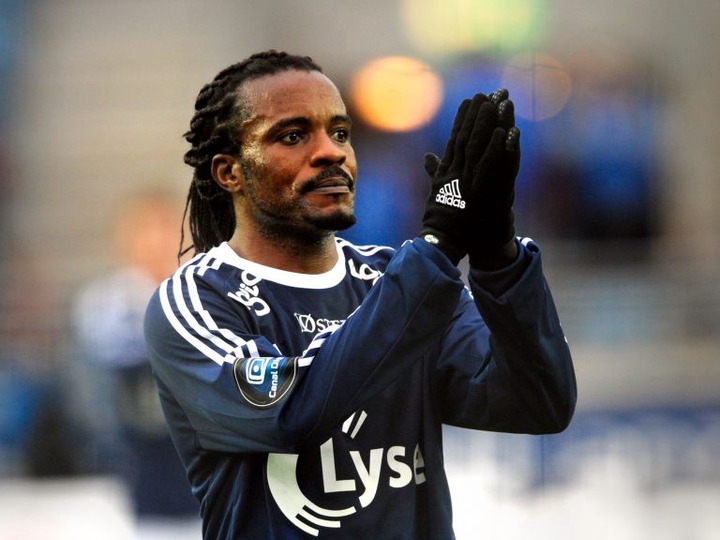 The FC Copenhagen player doubts if Onuachu will get supplies in the matches that's if he's given opportunity to play and advised the technical crew to find a way to make the Genk forward effective in the super eagles or be regarded as incompetent.

Ijeh, who is a coach in Sweden is of the view that Onuachu would be celebrated if he were an European as he is the number forward in Europe with 27 goals.

Content created and supplied by: Cosmos86 (via Opera News )