Footballers who Backed Out of Transfer at Eleventh Hour 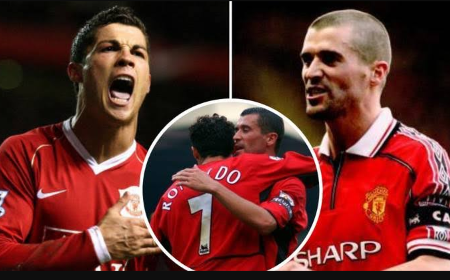 Former Manchester United star, Keane once verbally agreed to move to home of Blackburn but only to have a change of mind at the last minute. It was known that The player threw Kenny Dalglish, the then coach of Blackburn in to a fury when he changed his mind at the die minute in favour of Sir Alex of Manchester United. It was reported that when Dalglish phoned Ewood Park for Roy contract to be put into words, nobody was around as they have reportedly gone to the pub. The following morning Kenny was awoke by Sir Alex call and from that moment, Kenny knew Keane was never going to sign for another club. Keane later went on being a hero at Old Trafford with Ronaldo.

30 December 1992, McAvennie agreed a short-term deal with Thistle. He was even paraded alongside the then manager of The club John Lambie. Contracts were ready and all player needed to do was to sign. The Celtic manager Liam Brady, however, got wind of McAvennie’s apparent availability and managed to have him signed Celtic the very next day.” 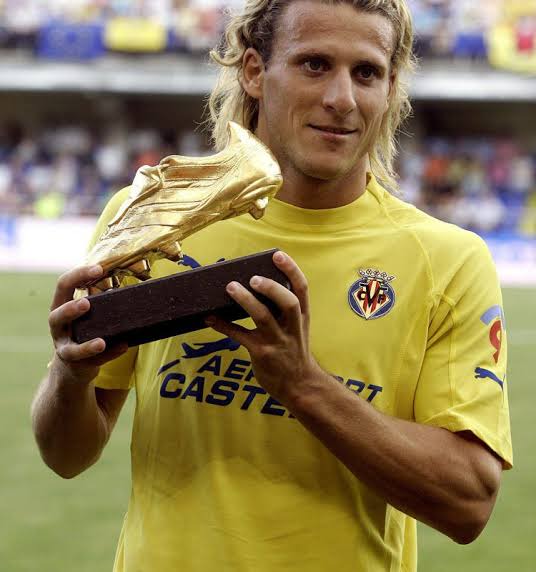 Diego Forlán in 2002,” was reportedly on the phone to sign for Middlesbrough only to be met at Gatwick by Manchester United officials who made him signed for the club within hours