Chelsea was founded 116 years ago but their success story began 20 years ago. Russian Billionaire Roman Abramovich became the biggest shareholder and the decision maker in Chelsea in 2003. Ever since then, the club has grown to be one of the biggest in Europe.

Chelsea has won 20 trophies during Abramovich tenure including two champions league. During this period, Different top players has played for the club. However, There are some players who can never be forgotten by the club. Here are 5 players who have engraved their name in the history of Chelsea. 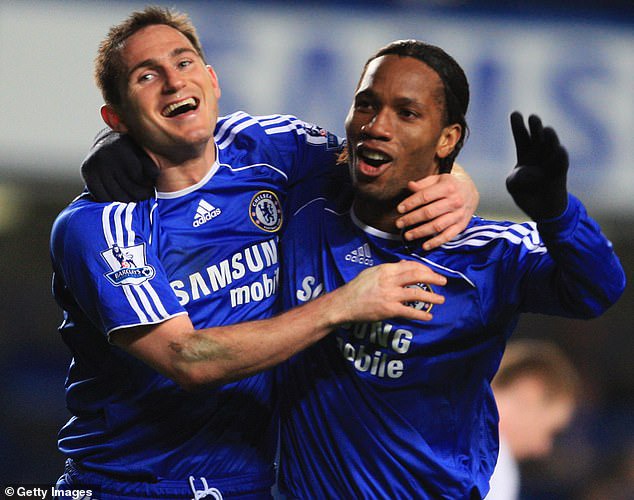 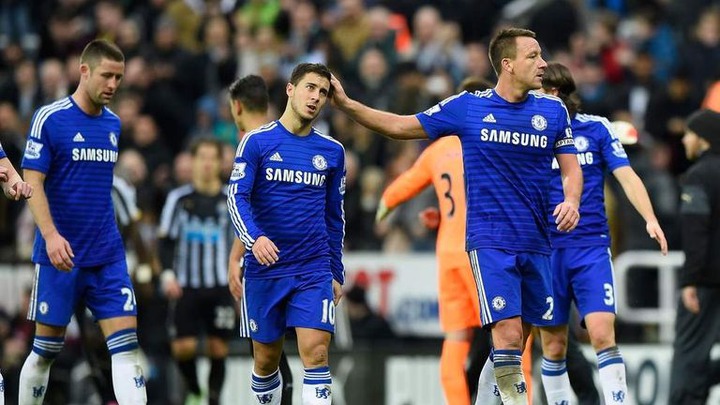 The 4 players won 14 trophies together at Chelsea. The fifth player who can never be forgotten in Chelsea’s history is Eden Hazard. Following the golden era of Lampard, Terry and the likes, It was Eden Hazard individual brilliance that has helped Chelsea stay at the top. Hazard scored 110 goals at Chelsea despite being more of a creator. Hazard won 7 trophies at the club. These 5 players have engraved themselves in the history of the club. 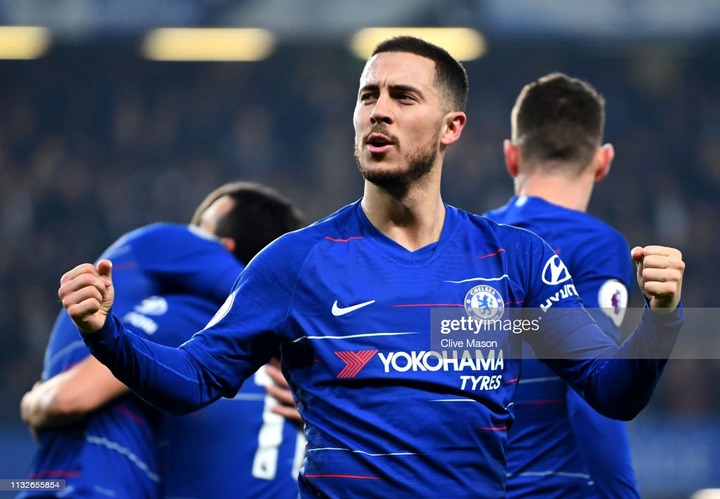