Top 10 Most Valuable Right-Wingers In The World 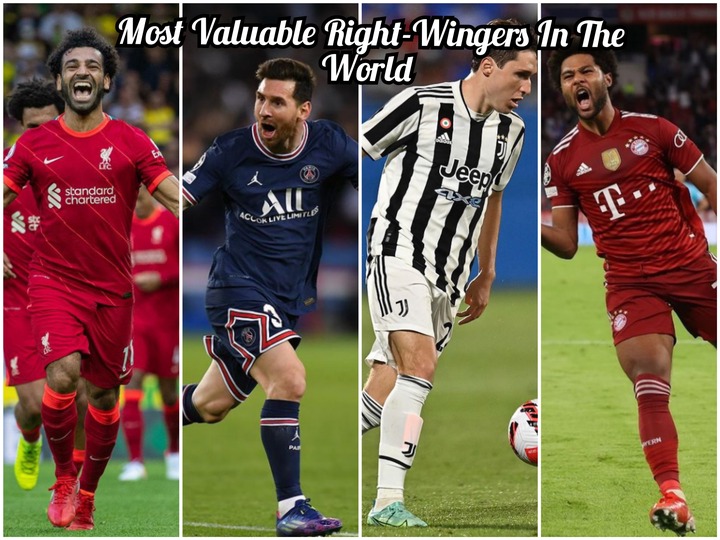 Mohamed Salah has been in top gear for Liverpool this season. His impressive and outstanding performance in the seven matches played has resulted in 6 goals and three assists, putting him in the category of top-performing player for this season. Being able to hold his position seamlessly and play creatively makes him the most valuable right-winger in the world of football as his market value stands at €100 million. Lionel Messi hasn't had the best start for PSG this season as he has no league goal yet, but as time progresses, we might get to see him in his best. He is the 2nd most valuable right-winger in world football as his market value stands at €80 million. 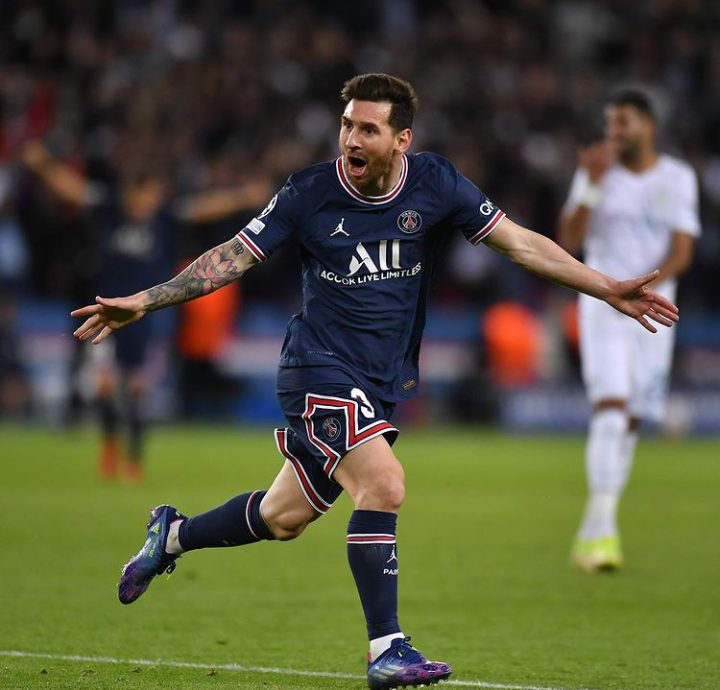 Federico Chiesa from Juventus is the world's 3rd most valuable right-winger, with a market value of €70 million. Serge Gnabry from Bayern Munich is the 4th most valuable right-winger in world football as his market value stands at €70 million. 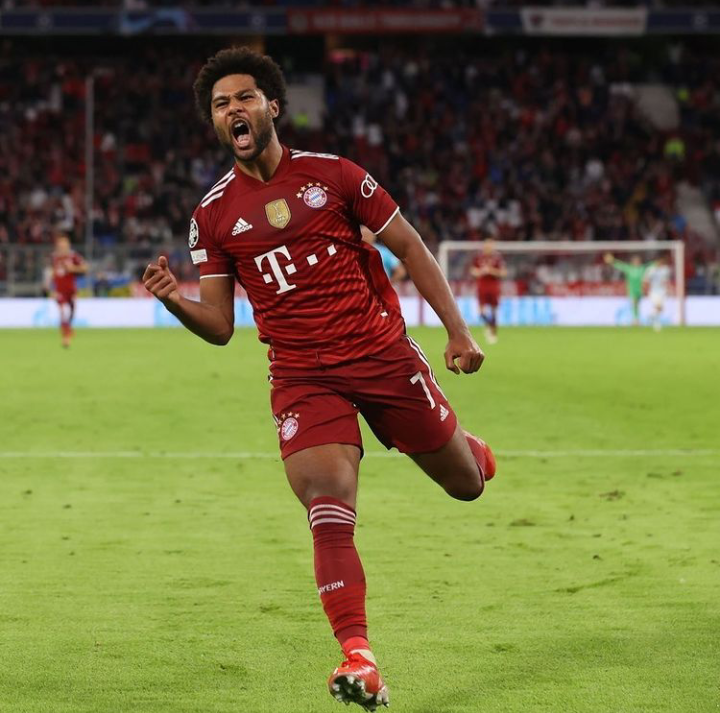 Mason Greenwood from Manchester United is the 5th most valuable right-winger in world football with a market value of €50 million. The other most valuable right-wingers in the world of football are: 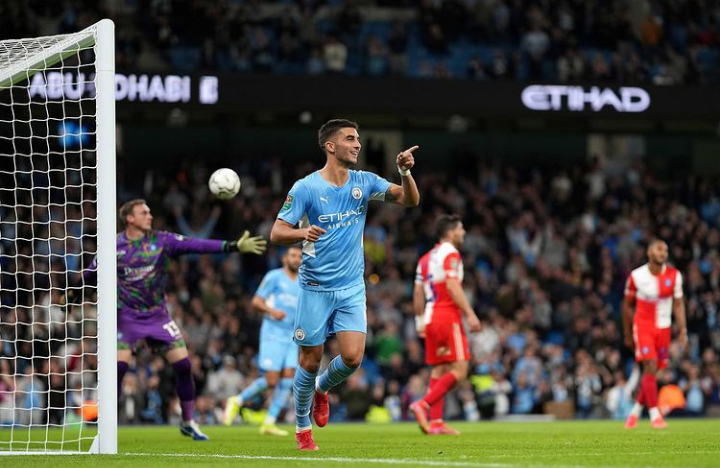 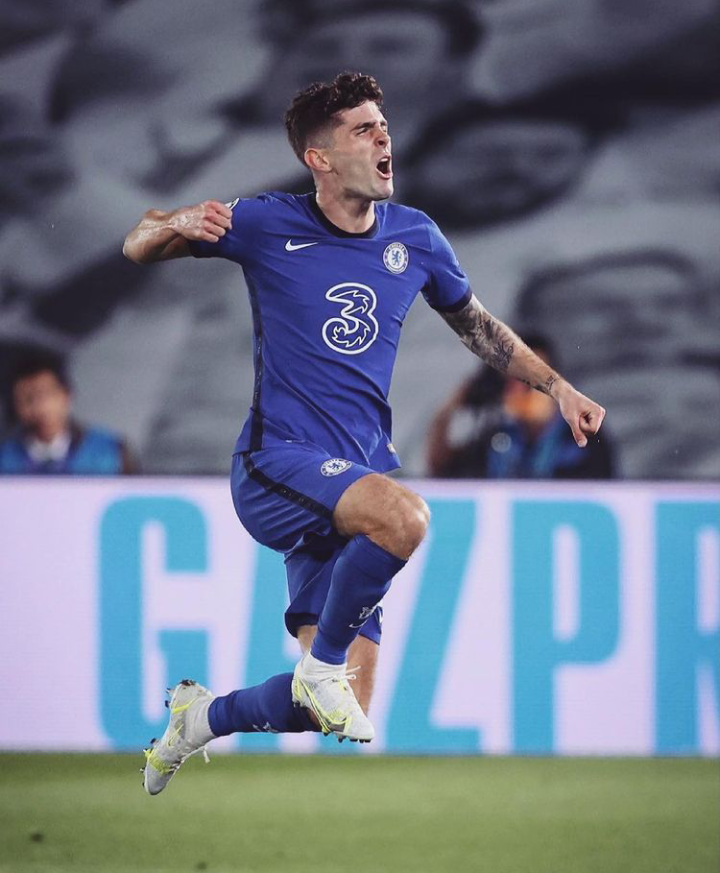 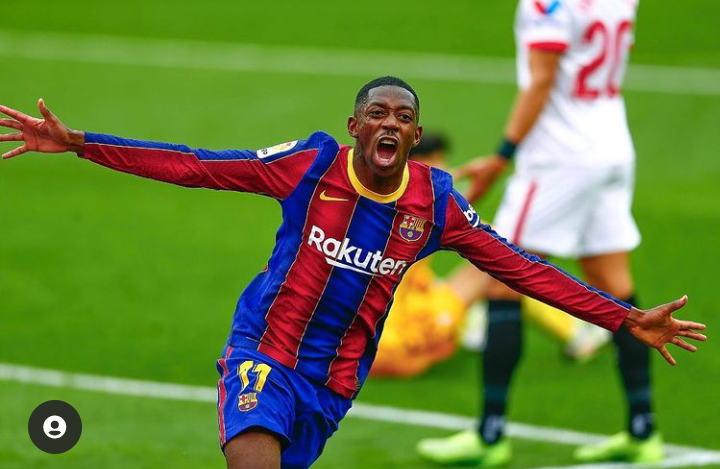 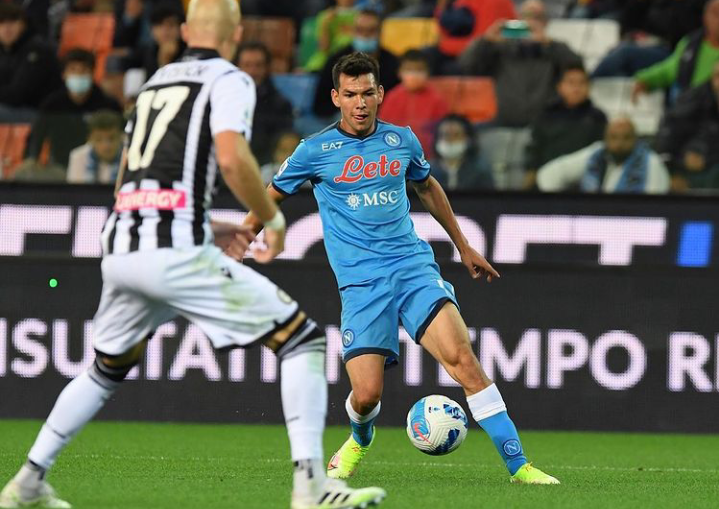 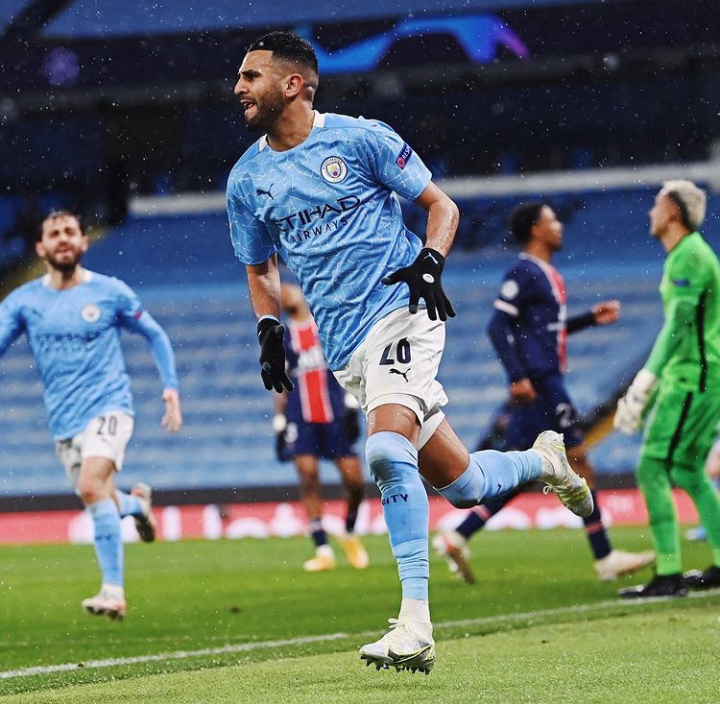