By Alience (self media writer) | 14 days ago 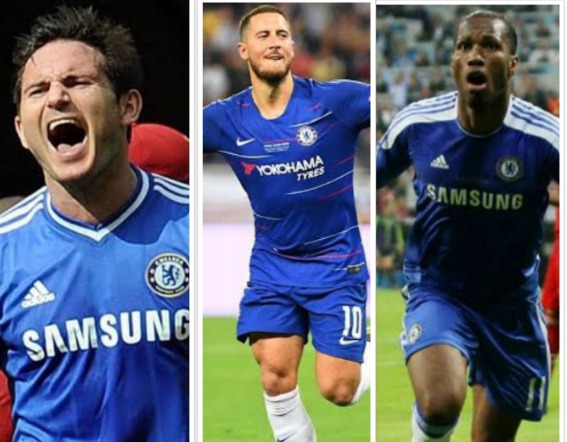 Chelsea is one of the most decorated teams in English football, the London club has had many great players throughout the years so I’ve decided to make a selection of the best Chelsea XI of all time.

Chelsea was historically a relatively small club compared to their London rivals, but the arrival of Russian Billionaire, Roman Abramovic who took over the club back in 2003 has helped to significantly change the fortune of the club turning it to both a domestic and continental giants.

Abramovic brought in a new era which started with the arrival of great players, this helped to propel the London club as the most successful club in English football since the 2000s with 19 major trophies. Here's selection of the players who has helped to bring trophies to the club in a Chelsea best XI of all time. 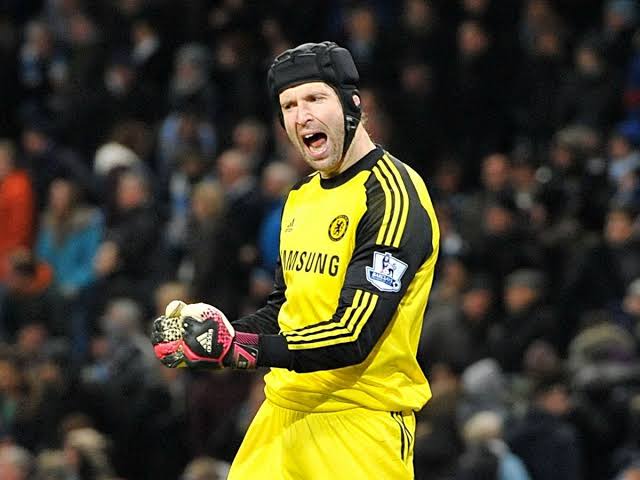 Petr Cech joined Chelsea from side Rennes in February and went on to make 494 appearances for the Stamford Bridge in 11 years before moving across London to join Arsenal in 2015. He holds the record for the most clean sheets in Premier League history with 202. Cech is regarded by many as the best goalkeeper in the Premier League history. He won four Premier League titles, four FA Cups, Three League Cups, one Champions League, one UEFA Europa League, one UEFA Champions League and two Community Shields. 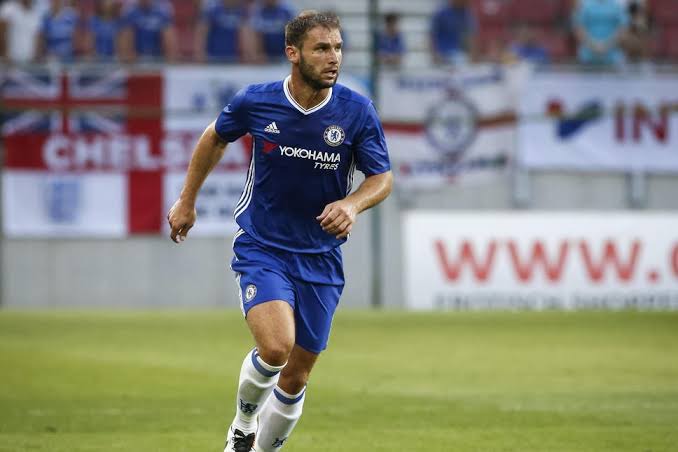 César Azpilicueta has been fantastic for the Blues since joining from Marseille in 2012 winning every trophy available but Ivanovic is my pick for the right-back spot. The Serbia international was solid for Chelsea during his nine spell with the Blues after joining . He joined the Blues from Lokomotiv Moscow in 2008 and went on to win ten trophies with the Blues: three Premier League titles, three FA Cups, one UEFA Champions League, one UEFA Europa League, a League Cup and a Community Shield in 2009 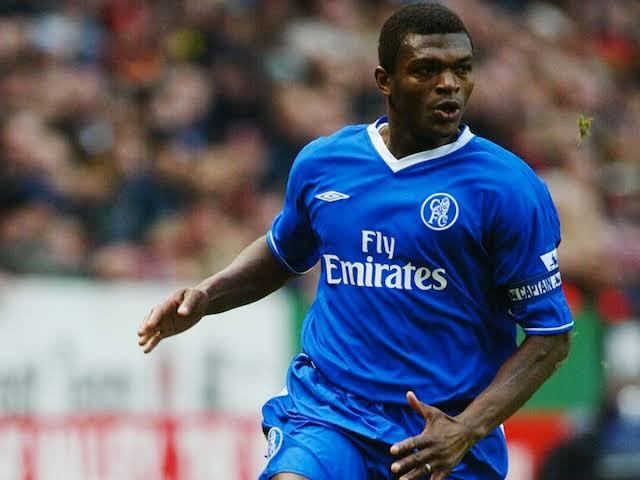 Desailly moved to Chelsea from AC Milan in 1998 in a deal worth £4.6 million, he made 222 appearances for the Blues in his six years spell. Desailly won the FA Cup and the UEFA Super Cup with the club and captained Chelsea most of his time with the team and played a key part in helping to shape the career of John Terry, who took over as captain when he left in 2004 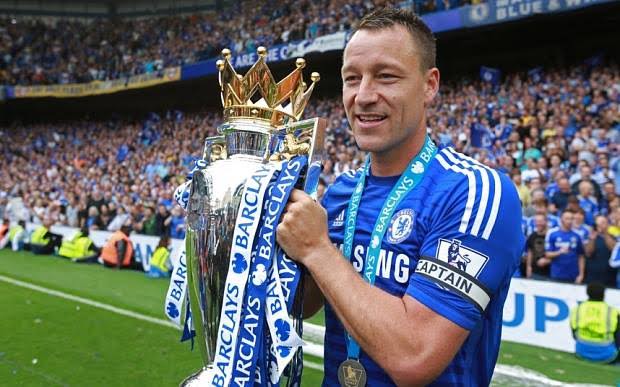 Terry joined Chelsea from West Ham academy in 1991 and made his professional debut in 1998, the Englishman went on to make 717 appearances for the the Blues in his 19 years association with the club.

John Terry is considered as one of the greatest defenders in the Premier League history. He has most appearances as Chelsea captain, 578 appearances and most trophies as captain with 17 trophies. John Terry retired as the defender with most Premier League goals, 41 goals, the record still stands. He won five League titles, five FA Cups, three League Cups, one Champions League, one Europa League and two Community Shields. 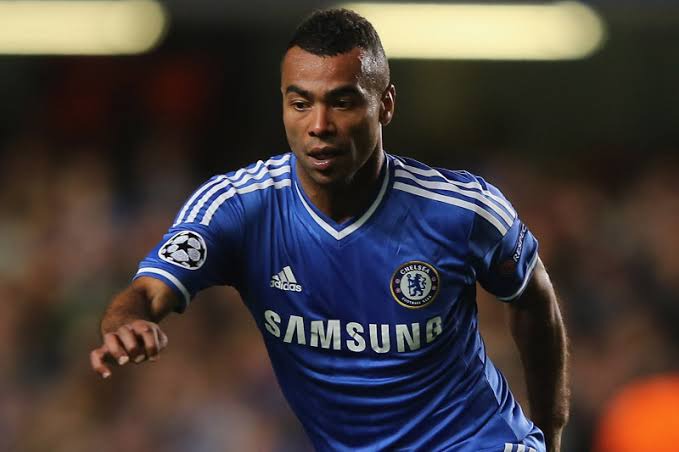 After spending seven productive years with Arsenal where he won seven trophies and formed part of the 2004 Invincibles, Cole moved to Chelsea in a controversial move in the summer of 2006. Cole immediately became a core part of Jose Mourinho's team and won further honors including the Premier League in the 2009–10 season, four FA Cups, one Football League Cup, one UEFA Champions League, one UEFA Europa League and a FA Community Shield in 2009. Ashley Cole holds the record for the most FA Cup wins with seven wins 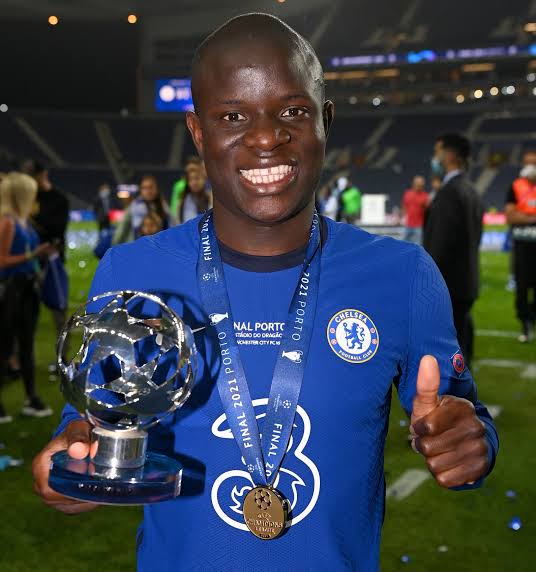 Michael Essien was unplayable most times for Chelsea but Kante is already one of best if all times in his position with his energy and work second to none. After playing a key role for Leicester City in the unbelievable swoop of the Premier League in the 2015-16 season , Kante moved to Chelsea the following season and led the team to a league title, his second in two years. He was awarded the PFA Player of the Year award for his role in the team's success. Kante has won five trophies for the club: one Premier, one UEFA Champions League, one UEFA Europa League, one FA Cup and one UEFA Super Cup 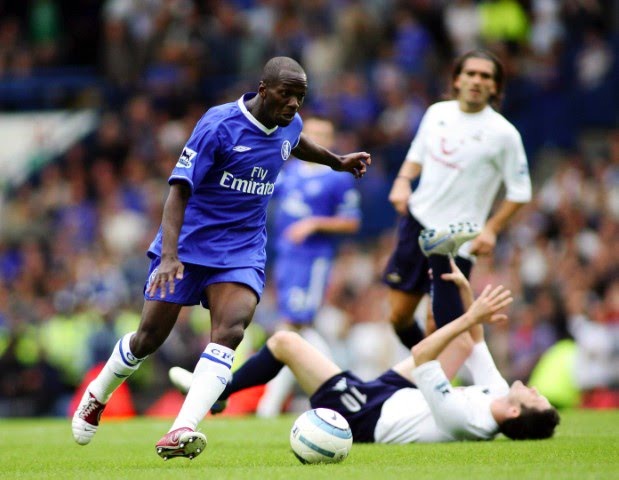 After winning two Spanish La Liga championships, the Champions League, the Supercopa de España, the UEFA Super Cup and the Intercontinental Cup with Real Madrid, Makélélé moved to Chelsea in a deal worth £16.8 million. The Frenchman won five trophies with the Blues : two Premier League titles, one FA Cup, two League Cups and one FA Community Shield. The 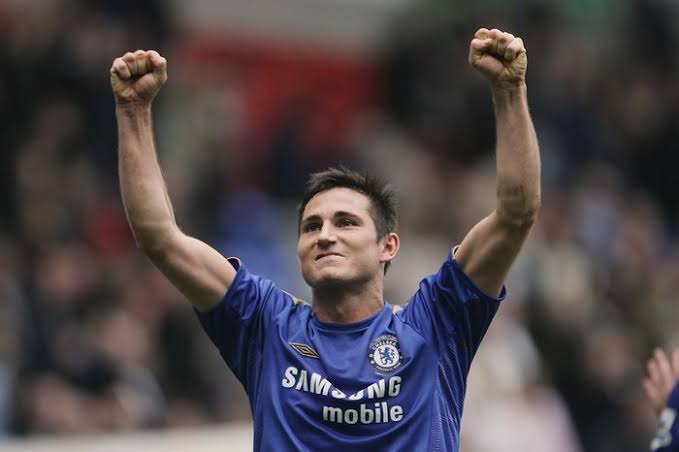 Lampard joined Chelsea from West Ham in 2001 for £11,000,000 and went on to make 648 appearances for Chelsea in his 13 years stay at the club. Lampard is Chelsea's highest goalscorer of all time with 211 goals in all competitions. He holds the record of the most goals by a midfielder in the Premier league and scoring the highest number of goals from outside the box (41). He won three Premier League titles, four FA Cups, two League, one Champions League, one Europa League and two Community Shields 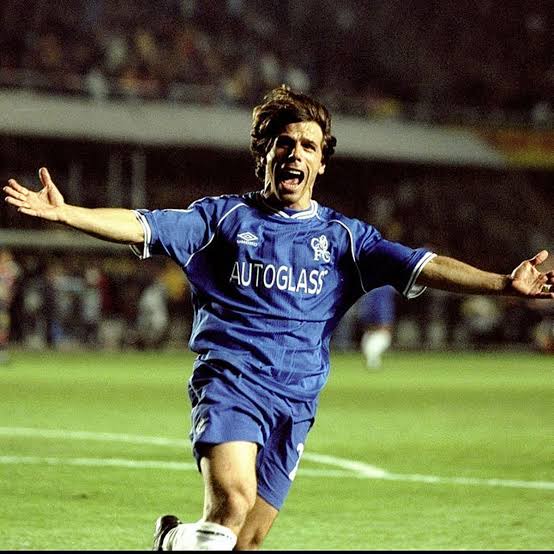 After starring for Parma where he won the Italian Super Cup and the UEFA Cup, Zola moved to Chelsea in 1996 and was voted the Football Writers' Player of the Year in his debut season with Chelsea. During his time at Chelsea , he won the UEFA Cup Winners' Cup, the UEFA Super Cup, two FA Cups, the League Cup, and the Community Shield. Zola was was voted Chelsea's greatest player ever in 2003. 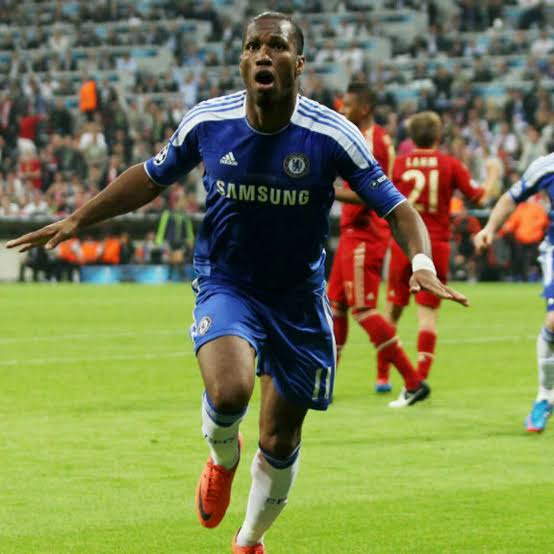 Bobby Tambling scored more goals for Chelsea but Didier Drogba is one of Chelsea's greatest buy in the Abramovic era with the Ivorian forming part of the team that won Chelsea the Premier League for the first time in 50 years as well as the Champions League win in 2012.

Didier Drogba signed for Chelsea in a deal worth £24 million from Marseille in 2004 and and went on to make 341 appearances scoring 157 goals across two spell. Drogba is regarded as the king of Wembley, with the Ivorian having scored in four separate FA Cup Finals and also hold the record for the most goals at Wembley with eight goals. The Ivorian won 13 trophies in his eight years at Chelsea : 4 Premier League titles, 4 FA Cups, 2 League Cups, 1 UEFA Champions League and 2 Community Shields 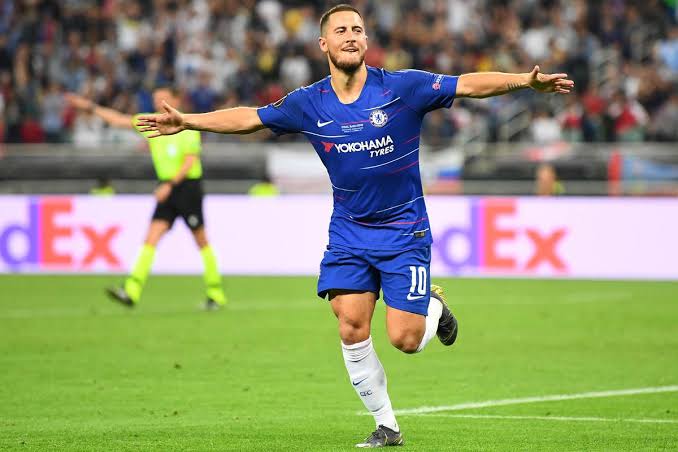 Hazard joined Chelsea from French side Lille in the summer of 2012 in a deal worth £32m and the Belgian was an instant hit.