By WoleOscar (self media writer) | 5 months ago

Chelsea have for the first time in their history won the Champions league and Uefa Super Cup simultaneously after they beat current Europa league winners, Villarreal on penalties. 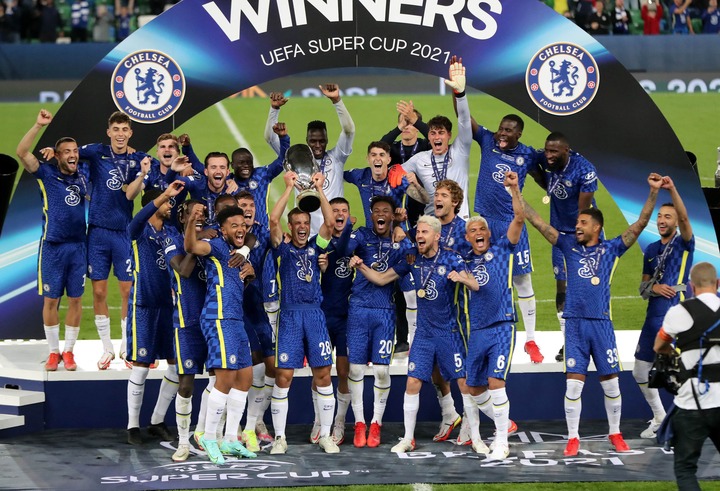 The Champions league winners took the lead midway through the first half and looked like they were going to stroll to victory but Villarreal quickly found their rhythm and gave Chelsea a run for their money.

Three times the blues have played the final of this Cup in the last decade and three times they lost. So when Villarreal equalised in the second half, there were concerns on the faces of some of the fans.

The game went into extra time and then penalties where Chelsea won 6-5 after Raul Albiol, Villarreal's captain got his penalty saved by Kepa Arrizabalaga. 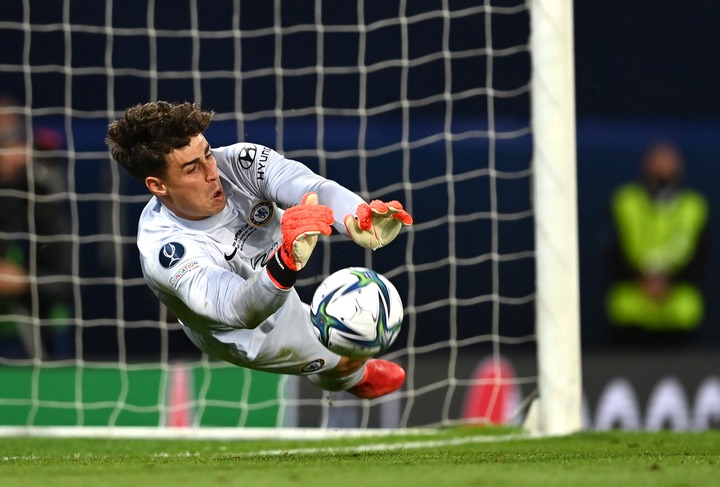 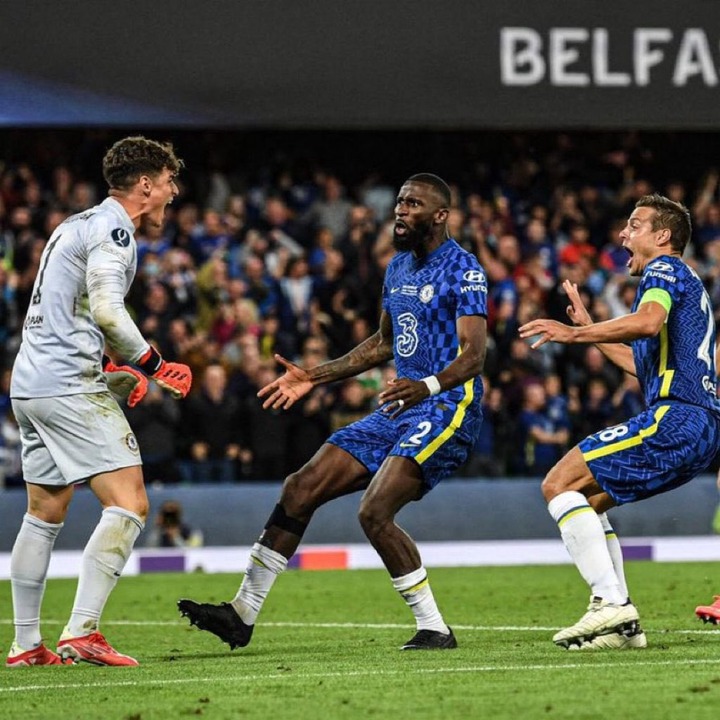 Celebrating the win, former Chelsea players, legends, have reacted to the historic performance tonight by congratulating the blues via social media.

Didier Drogba took to his twitter account to send his congratulations urging the blues to add another one (FIFA club world cup) in December.

Another Chelsea legend, Cesc Fabregas sent out his congratulations via twitter.

Joe Cole who is part of the pundits analysing the game also had his say about this team Tuchel is building at the club. 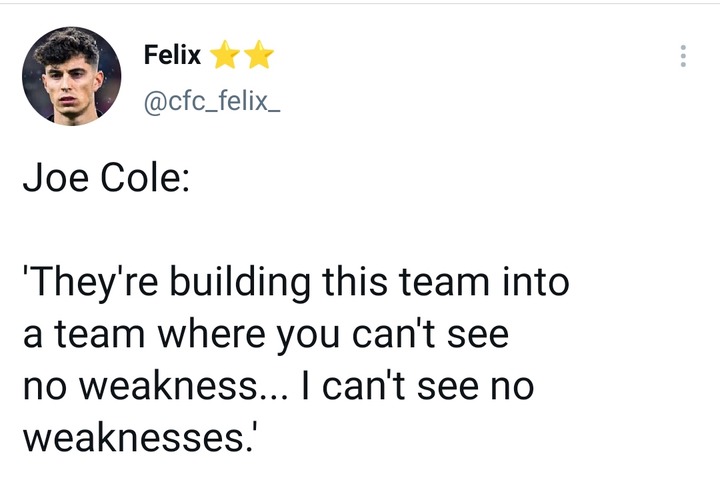 One player who would've loved to be part of the group tonight, Bill Gilmour also sent out his congratulations to the team. He was part of the Champions league winning team but misses out on this after going out on loan to Norwich City. 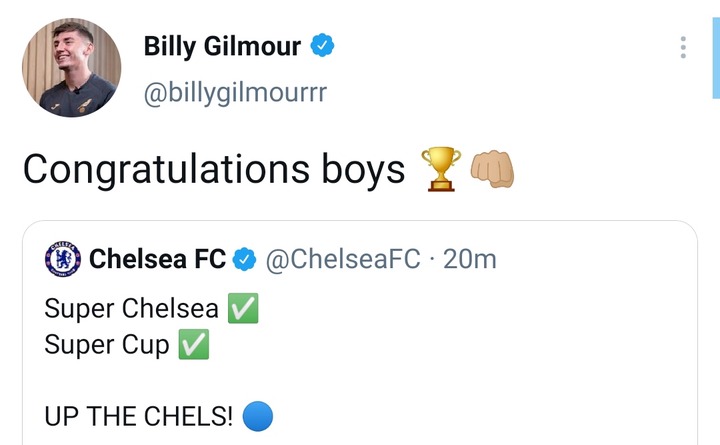 Chelsea will look to add the FIFA Club World Cup in December to cap off what has been a truly phenomenal year for the club. No one really saw them achieving this much success when Lampard got fired but Thomas Tuchel has done some really outstanding work with the team, building upon what Lampard started. Chelsea fans should really be happy because they deserve this after losing in 3 finals of this Cup.