After Manchester United defeated Tottenham by 3-1, see what Ole said that got Jose Mourinho angry.

By OGwrites (self meida writer) | 26 days 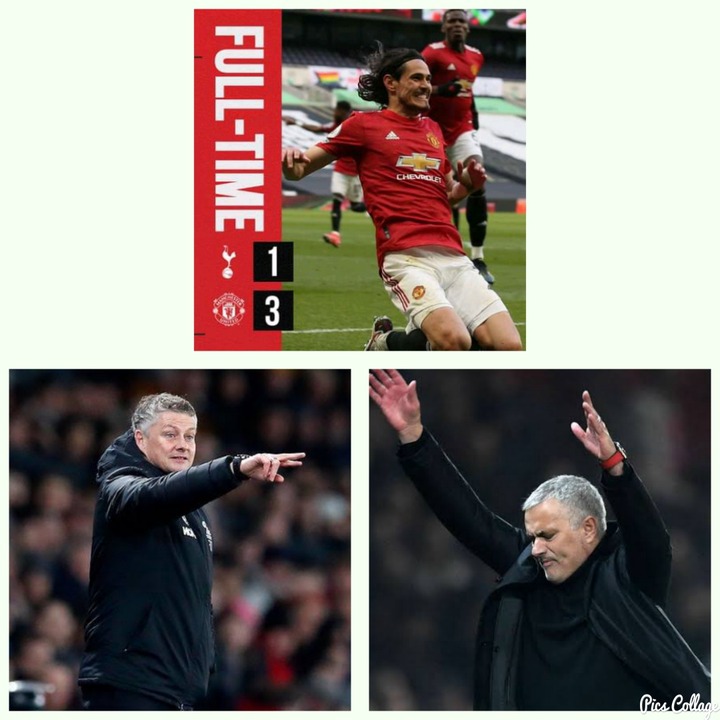 At the end of the match between both teams Manchester United emerged victorious with a 3 goals to 1 victory over Tottenham. 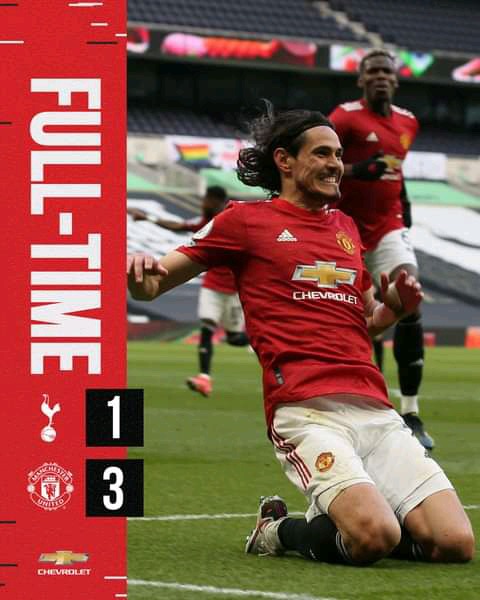 But the game didn't end without some major talking points in the game, Edison Cavani's goal for Manchester United in the 33rd minute was disallowed by the referee, following a video assistant consultation after Scott MacTominay caught Son Heung-min in the face.

The Manager of Manchester United, Coach Ole Gunner Solskjaer complained about the attitude of Tottenham's player Son Heung-min, during his post match conference, he said, "If that was my son and he stays down and he needs his mates to help him up, he doesn't get food because that's embarrassing". 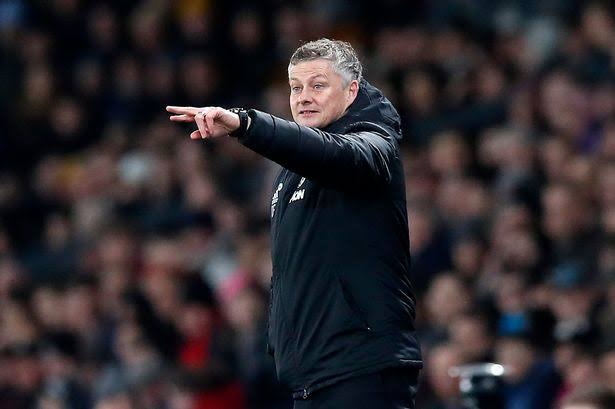 Solskjaer added: "If that's a clear and obvious error, it's an obvious error he had to look at it. It was a perfectly good goal, they are conned [by Son]. We weren't conned, the referee was, unfortunately the referee decided we are not playing football or VAR decided probably. I'm absolutely shocked if that is a foul."

In response to Ole Gunner Solskjaer's claim, Mourinho said: "First of all, let me tell you something. I'm very, very surprised about the comments that Ole made on Sonny and I told Ole already this because I met him just a few minutes ago, if it's me, telling that player A, B or C from another club, if it was my son I wouldn't give him dinner tonight, what would be the reaction of that?". 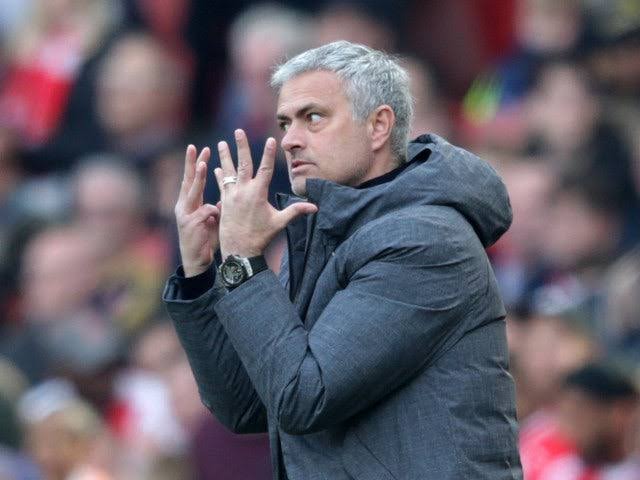 Mourinho added, "In relation to that, I just want to say that Sonny is very lucky that his father is a better person than Ole. I am a father.I think as a father you have always to feed your kids. It doesn't matter what they do. If you have to steal to feed your kids, you steal. I'm very, disappointed. As we say in Portugal, bread is bread and cheese is cheese. I told Ole already what I think about his comments".

Do you think Manchester United manager, Ole Gunner Solskjaer was right in his comment of the attitude of Tottenham's player,Son Heung-min?

Photos Of Regina Daniels Loved Up With Her Elder Brothers, Sweezzy And Sammy West

Apart from Iheanacho, meet other top Nigerian strikers that are in top form and scoring goals