Manchester United displayed a top class performance today as they came from behind to beat Tottenham 1:3, the red devil's suffered a disappointing 1:6 defeat at the hands of Tottenham in the first leg of the EPL encounter and a revenge was always on the cards for United. 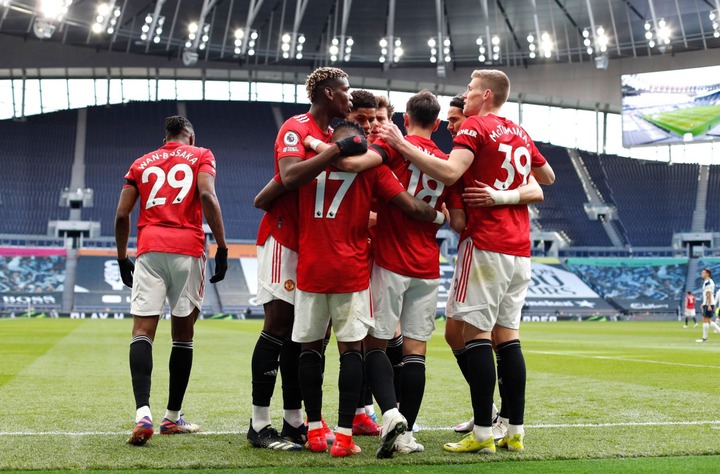 Manchester United made just one change to the last team that played their premier league game, Manchester United began the game strongly and they were rewarded for their early performances with a goal that eventually got disallowed by VAR.

Edison Cavani scored the goal in the 33rd minute, but it was disallowed after the referee judged Scott Mc Tominay to have fouled Son in the build up to the goal. 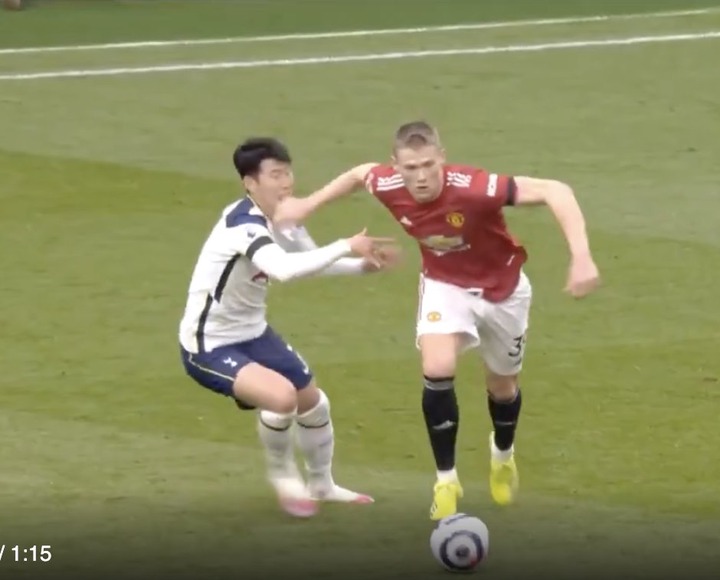 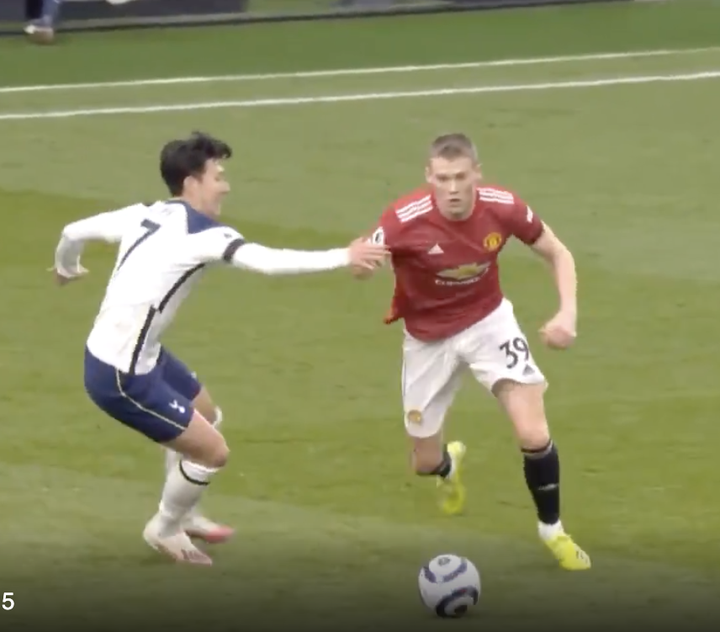 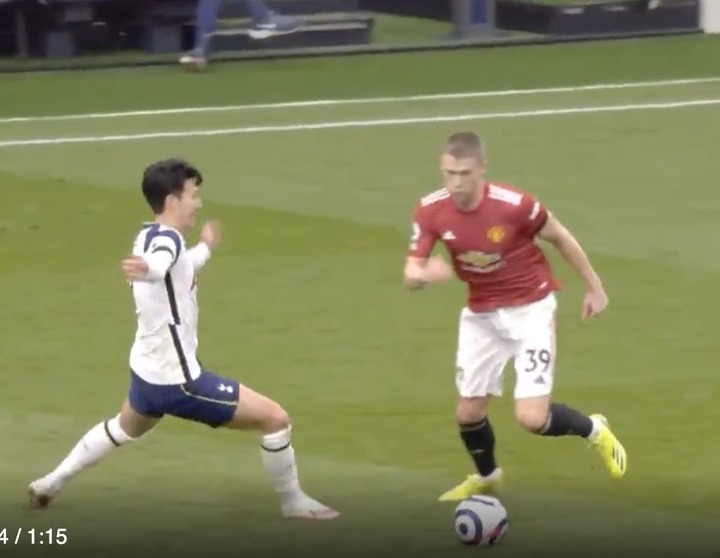 A couple of minutes later Son broke the deadlock with a beautiful finish, the first half ended with Tottenham leading 1:0.

The second half was a better showing from Manchester United as they pushed Tottenham backwards while pilling pressure on the opponents defence.

57th minute saw Fred Rodriguez equalize the game, Manchester United seemed to want the game more and Ole Gunnar Solskjaer made some vital changes that turned the game around.

One of those substitutes, Mason Greenwood put in a beautiful cross after fine play from Paul Pogba, Edison Cavani headed home to make it 2:1, late on in the game Mason Greenwood scored to seal the win for his Manchester United team.

It was an incredible win from this Manchester team, also it was an all round top notch performance from the players but five of them were outstanding, here are the five outstanding players from the 3:1 win. 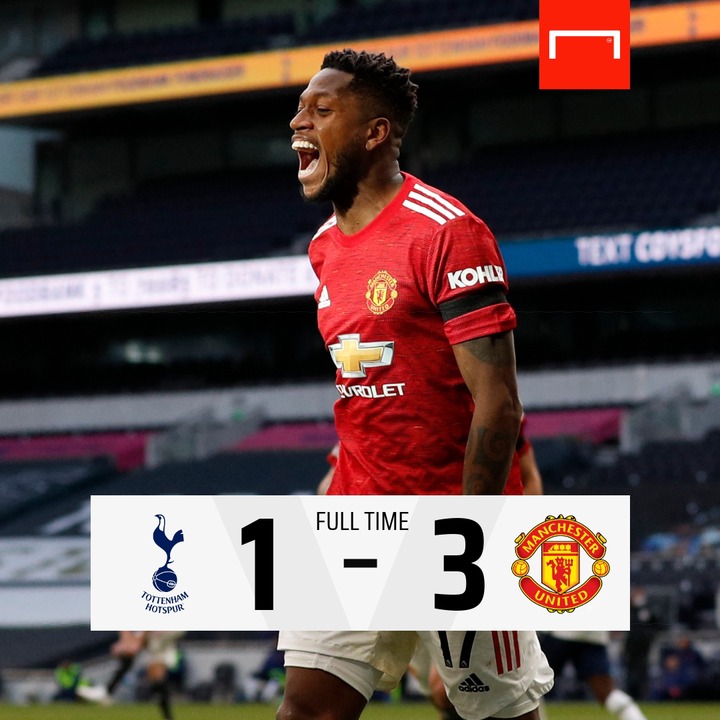 He came in as a substitute and did well to provide Edison Cavani with an assist for Manchester United's second goal, he also showed his clinical attribute with his stoppage time goal. 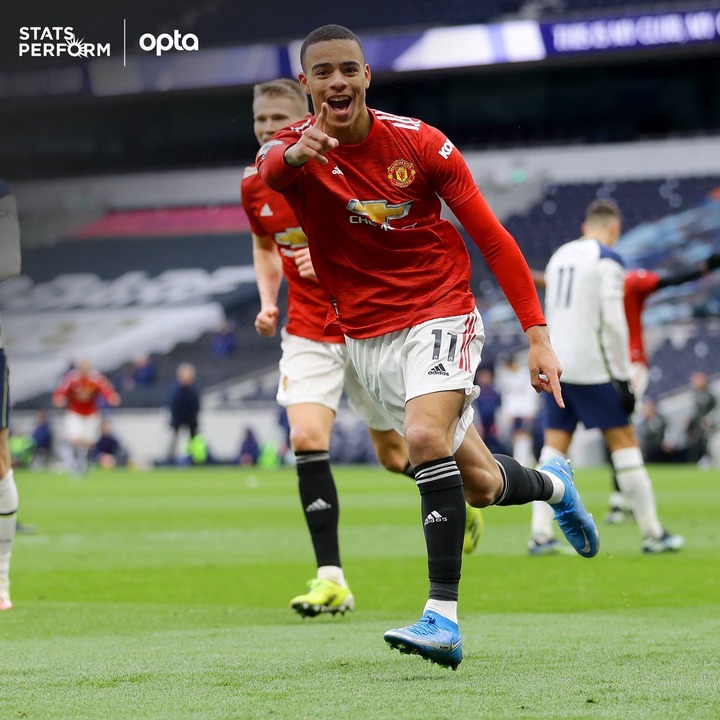 The midfielder was in his element, his passing was slick today. 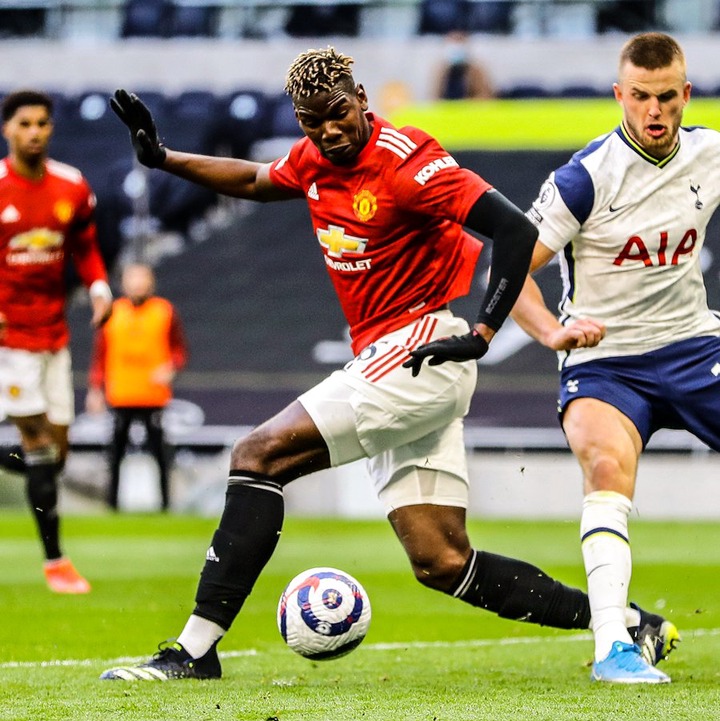 A very energetic midfielder, he ensured Man United were not outrun in the midfield, his timely won tackles were very vital to the win especially as Fred was out of his depth today, his presence also provided Fred with the freedom to roam forward and get the equalizing goal. 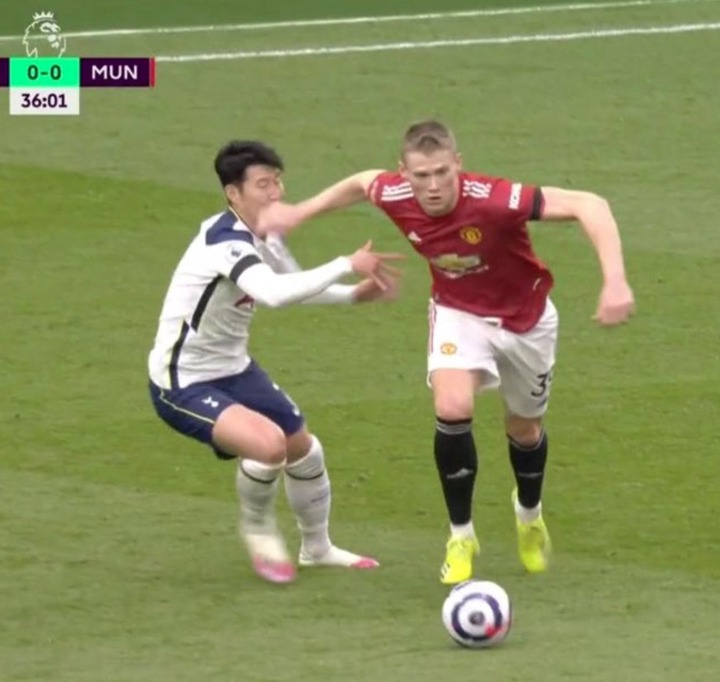 He was as important as any other Manchester United Player on the pitch today, he produced exceptional saves to keep Manchester United in the game, there is no doubting his abilities, it will have to take a world class talent to keep David De Gea on the bench. 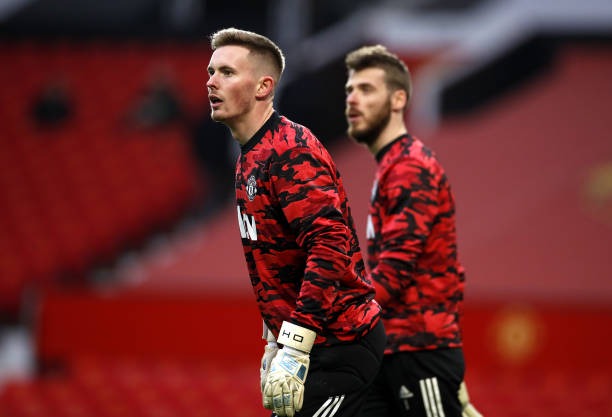 Scored two goals today, but he was unfortunate to have one cancelled by VAR.