While Nigeria's forward line is not lacking when it comes to quality, there are still better options upfront than the likes of Onuachu who is clearly having a nightmare time with the eagles. These are two players who could perform better than Onuachu, but have been ignored by the coach. 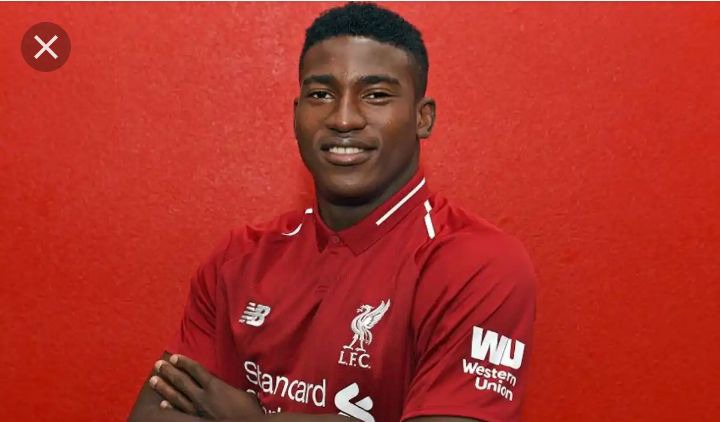 Everyone at Liverpool's academy could testify to this man's quality as he was a star among them. However, he has been tossed around on numerous loan deals and was finally sold to Union Berlin this year. Even though Liverpool didn't accept him, it doesn't mean that his loan deals were a failure. 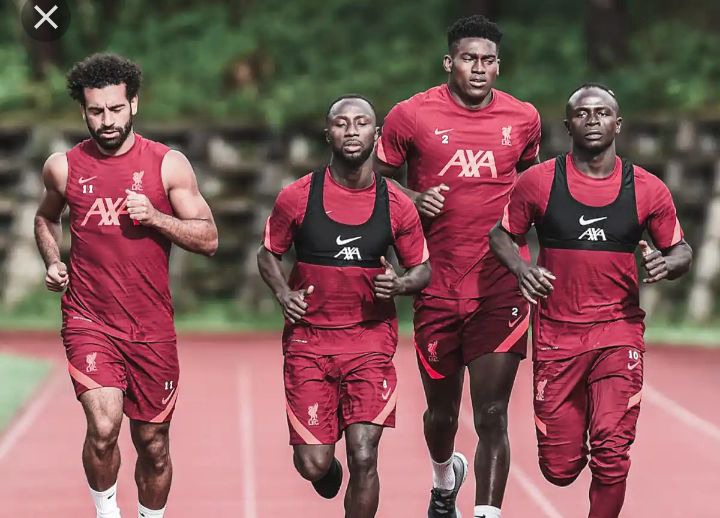 At Kalmar under 21, he scored once and assisted twice in just 2 appearances, at Nijmegen under 21 he scored 5 times and assisted once in 6 appearances for the club, however, he would score only three times for the senior team. He had a bad time at Mainz and Frankfurt as he managed to score just one goal, but at Royal Excel Mouscron, he found the net 21 times and laid 10 assists in 47 games.

For Union Berlin, He has already scored a total of 10 goals and has 6 assists in just 31 games for the club, but unfortunately, he is yet to represent Nigeria at the senior level. 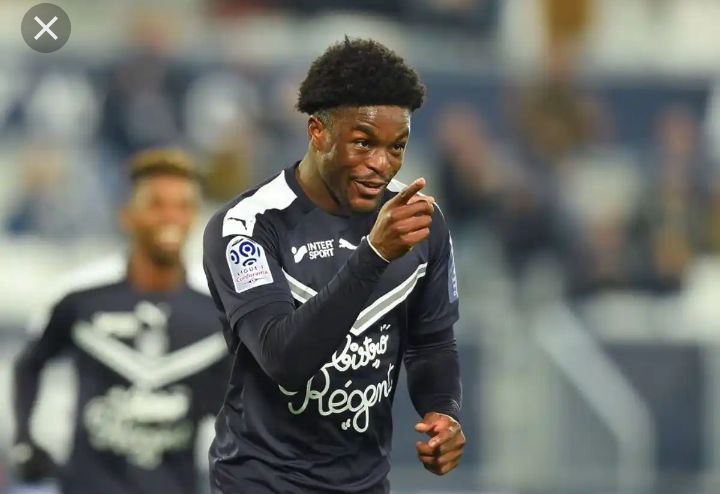 Josh Maja has represented Nigeria once back in 2019 but is yet to even be called up by Gernot Rohr since then despite his incredible stats.

He currently plays for Bordeaux where he has scored 11 times In 48 appearances, but was sent to Fulham last season on a loan where he scored a hat-trick on his debut. 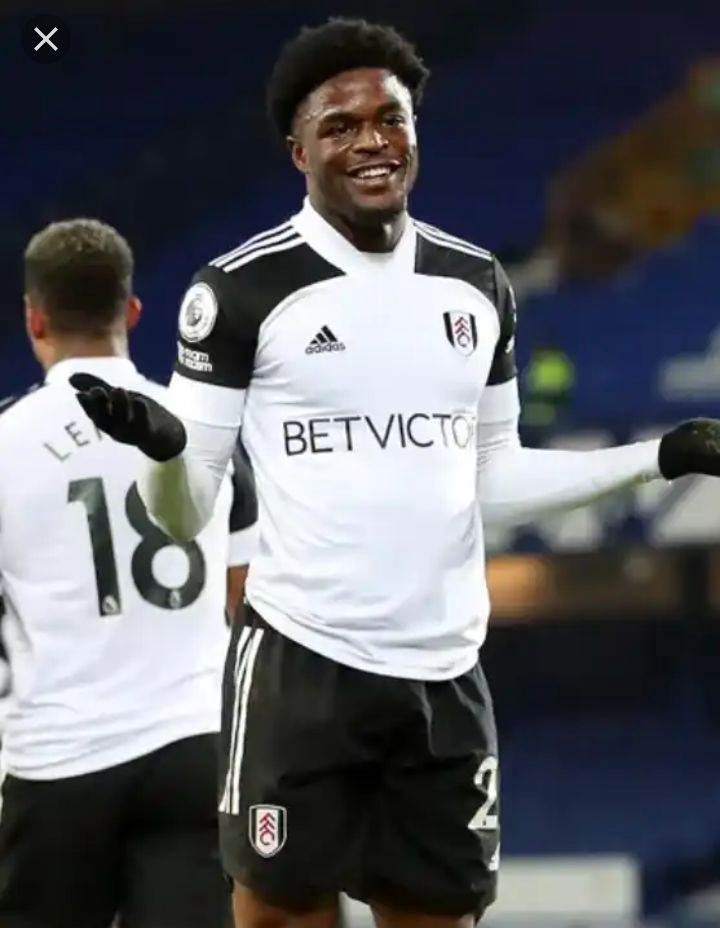 He was also brilliant at Sunderland, scoring 16 times in 49 appearances.