By OlamideSundayOyetunji (self meida writer) | 23 days 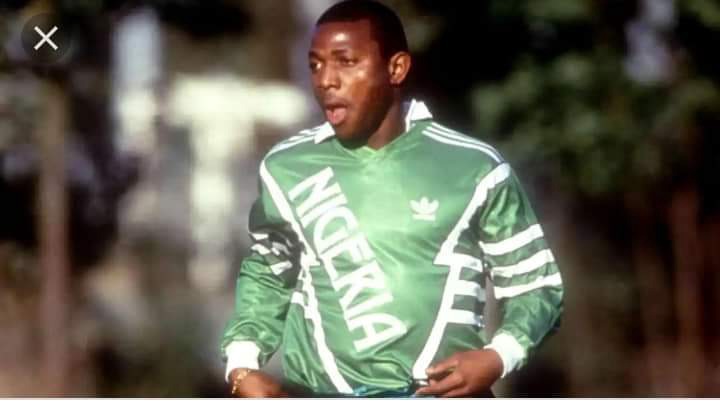 African soccer governing body has opened the book of remembrance for former Super Eagles defensive force Stephen Okechukwu Keshi for an iconic feat as a footballer and coach. 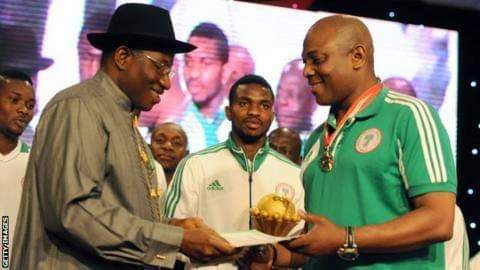 The Confederation of African Football or CAF is the administrative and controlling body for African association football remembered the late "Big Boss" through their verified social media account. 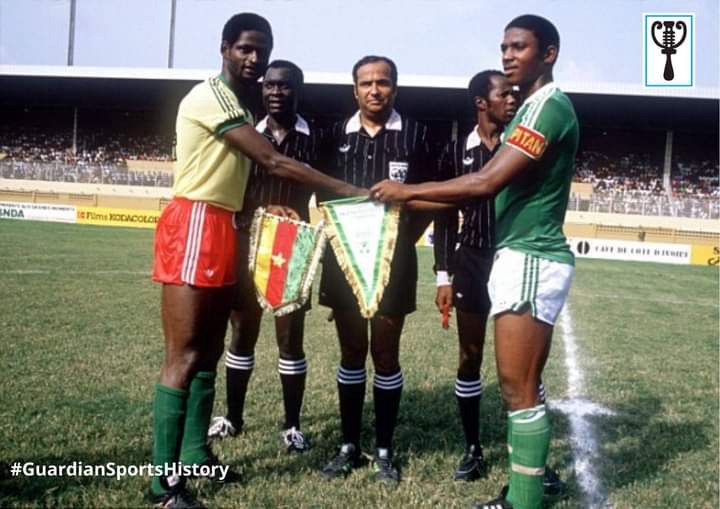 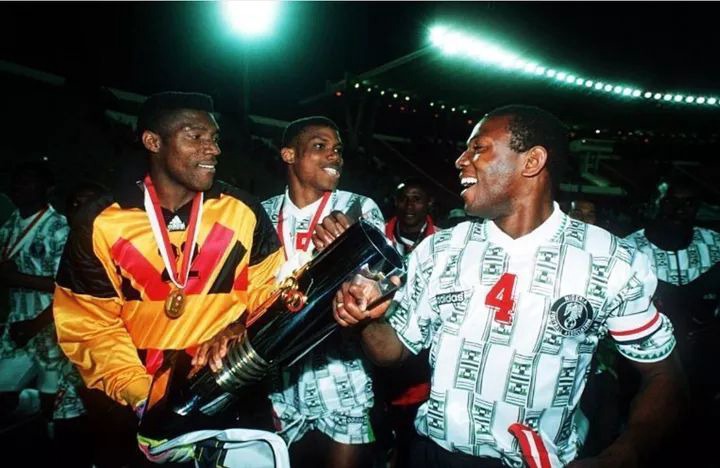 CAF which is the representation the national football associations of Africa and are running continental, national, and club competitions, and controls the prize money, regulations and media rights to those competitions mentioned Stephen Keshi in one their tweets on Sunday. 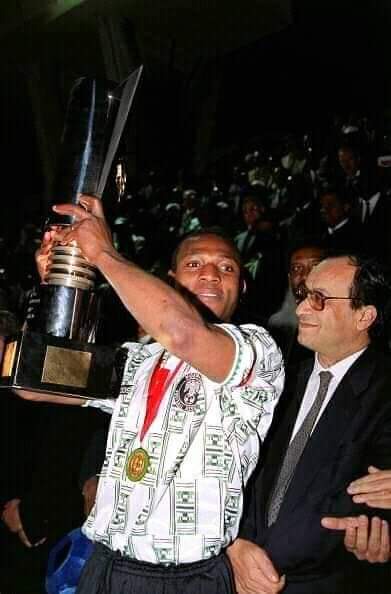 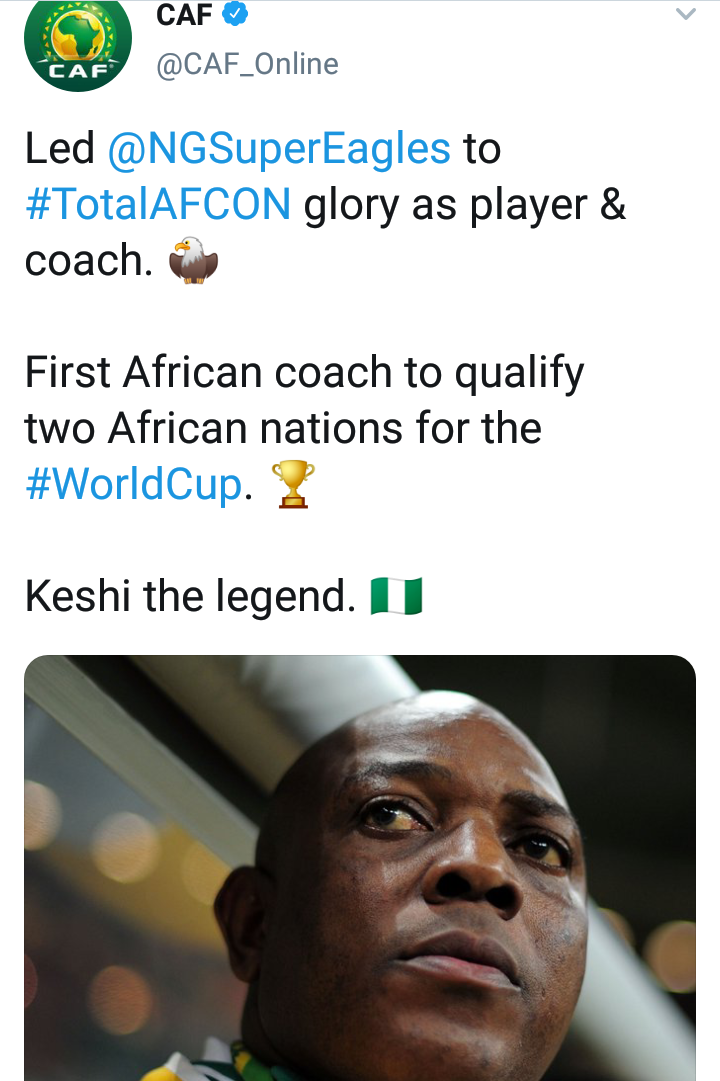 It must be recalled that won the Africa Cup of Nations in 1994 as the Super Eagles captain and repeated the same glamorous feat as a coach in 2013.

Keshi also achieved success by qualifying Togo for the only FIFA World Cup appearance in its history in 2006 and he later coached and qualified his native Nigeria for the 2014 FIFA World Cup. 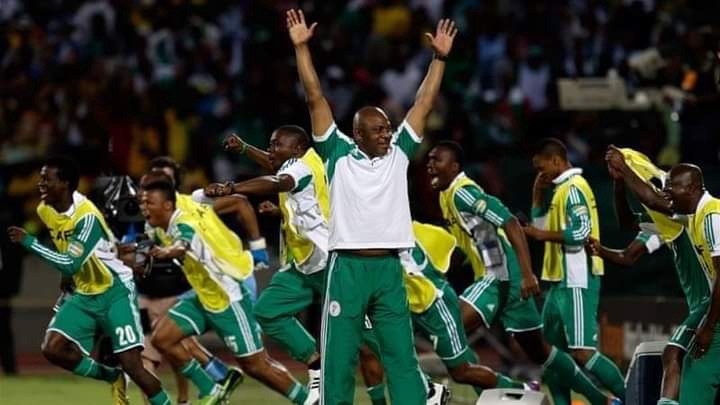 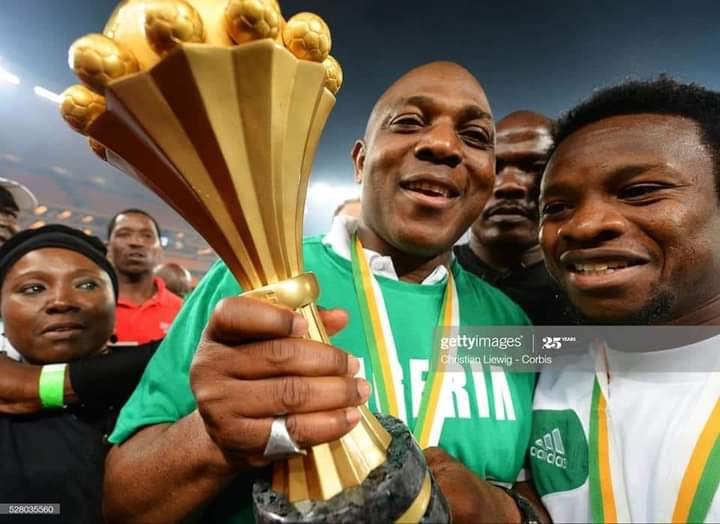 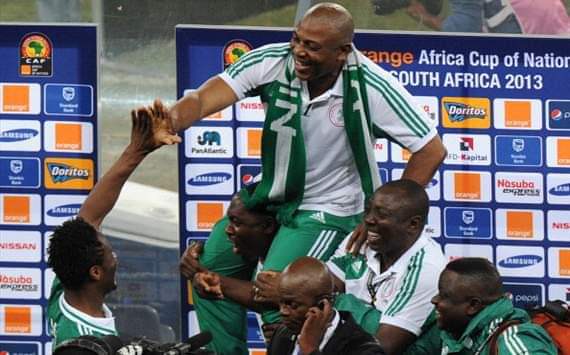 The former Anderlecht star is one of only two people, along with Egypt 's Mahmoud El-Gohary , to have won the Africa Cup of Nations as both a player and a coach

New Crescent Of Shawwal Has Not Been Sighted In Nigeria