What Pochettino Said About Chelsea's Chances Of Winning The UCL This Season.

By Dblack_Official (self meida writer) | 11 days

Current Psg manager Mauricio Pochettino has had his say on the teams he feels that has the most chances of winning the Uefa champions league trophy this season. 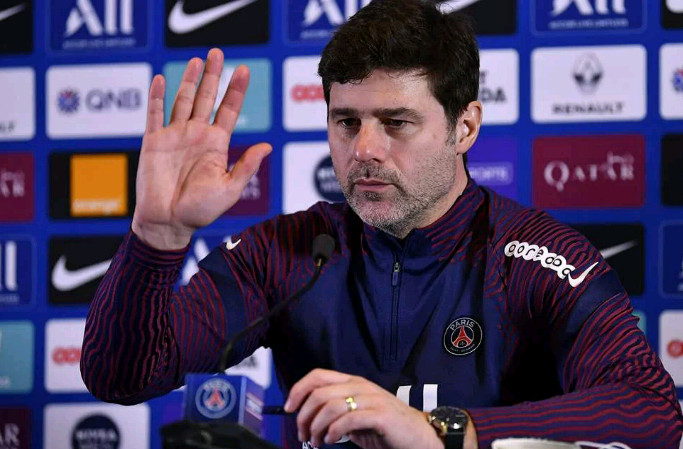 The French club will begin their Ucl campaign today, with an away trip to Belgian club side Club Brugge. 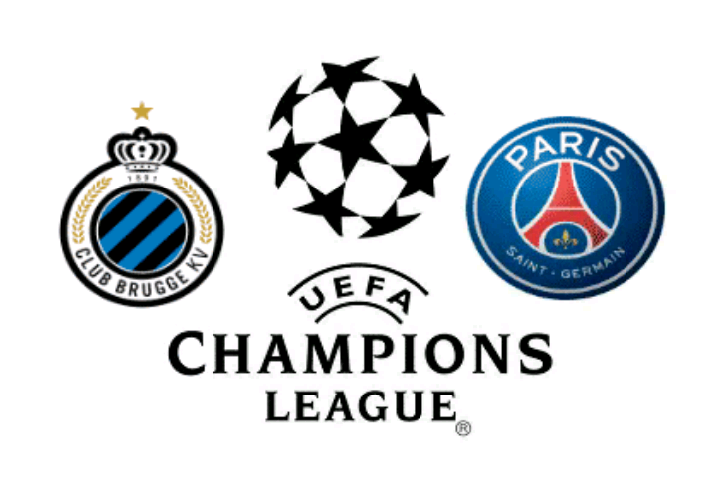 Psg reached the finals of the Ucl two seasons ago, and were knocked out by Manchester City in the semi finals last campaign.

The French giants have prioritized the Ucl trophy as a must get this season, and made a couple of world class signings this summer which could help them achieve their goal. 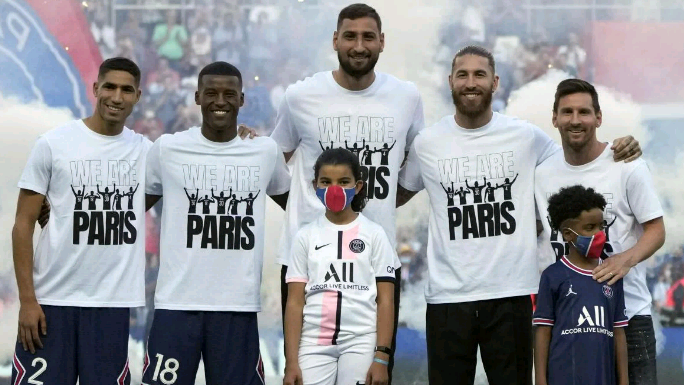 While speaking in a press conference ahead of their game today, the Argentine tactician tipped his club Psg and defending champions Chelsea to be the favorites for the title this season. 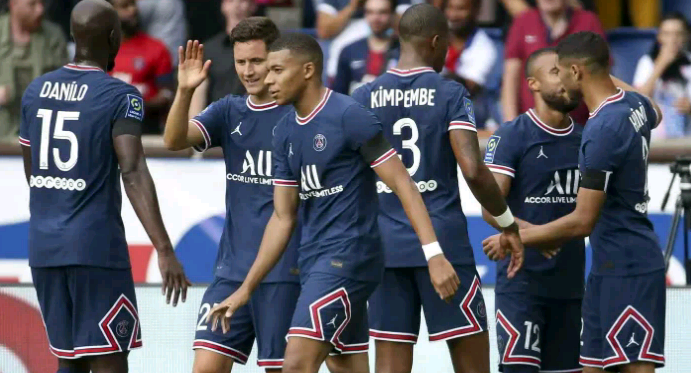 According to Pochettino he was of the opinion that the two clubs have one of the strongest squads heading into the tournament. 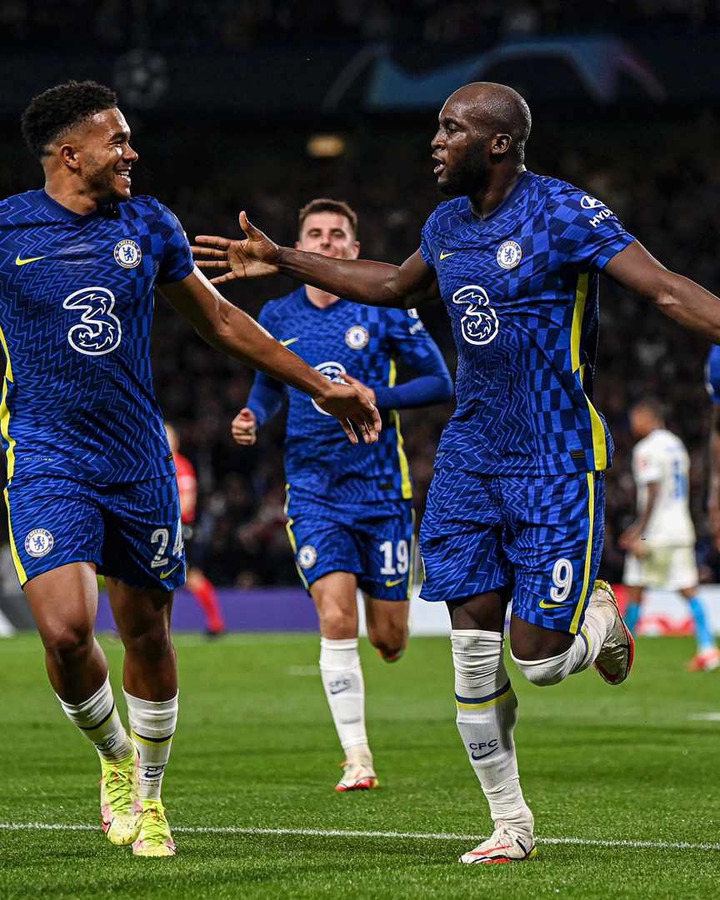 He also went on to state that Chelsea are the defending champions of the Ucl, and that alone makes them strong contenders for the Uefa champions league trophy. The Psg manager also labelled Chelsea as "the team to beat" this season. 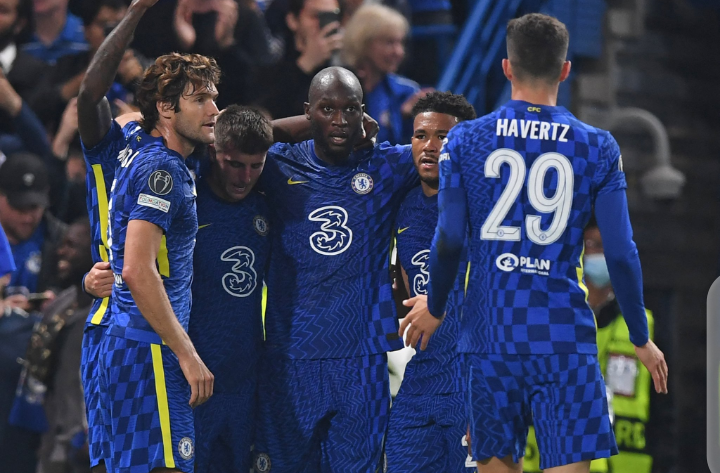 Do you agree with Pochettino that Chelsea and Psg are the main favorites for this season's trophy?