Rashford's return: 3 ways Ole could set up his attack.

In yesterday's match against Leicester City, Marcus Rashford, who has been sidelined for months, finally returned to the pitch.

Though Manchester United lost the match, the English international was quite bright when he came on as he scored a goal. 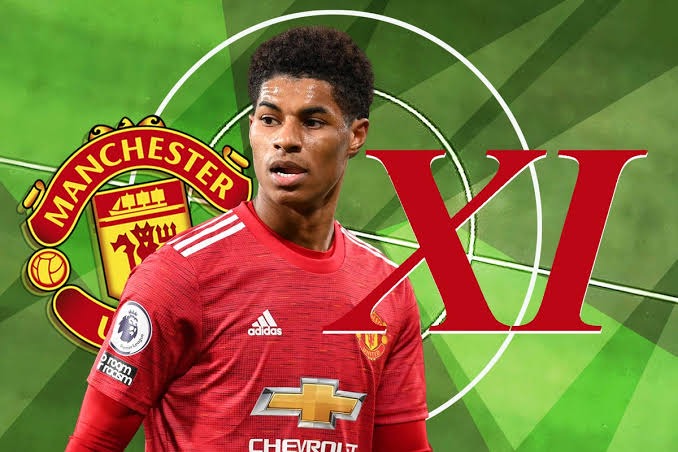 With Rashford regaining full fitness, Ole Gunnar Solskjaer now has a lot of attacking options at his disposal.

In this article, we'll be taking a look at different ways the Norwegian tactician could explore in setting up his front three. Let's have a look:

Ole Gunnar Solskjaer seems to be a fan of the 4-2-3-1 formation as that's what he has used most this season.

Marcus Rashford has incredible space and good dribbling skills, as such, he could occupy the left-wing-forward position. 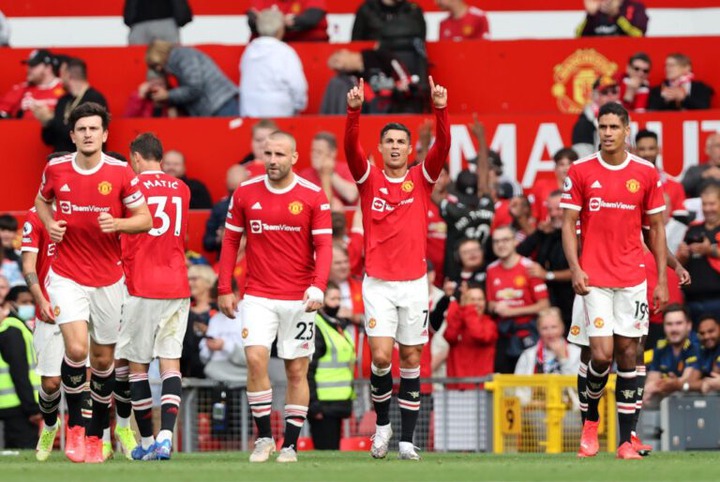 Cristiano Ronaldo and Mason Greenwood could keep their places as the sole striker and right-wing-forward respectively.

In this case, Bruno Fernandes could play behind the striker as an attacking midfielder.

Here's an illustration of Option A below:

Another way Ole Gunnar Solskjaer could line up with Rashford is to play him as a right-winger in a 4-3-3 or 3-4-3 formation.

In this case, Edinson Cavani and Jadon Sancho could occupy the other two positions up front.

Another option available for the Red Devils is to play Marcus Rashford as a central forward.

Though that's not the English youngster's natural position, he has played in that position sometimes and he performed well.

With Rashford playing as a center-forward, Cristiano Ronaldo could be moved to the left wing with Mason Greenwood retaining his place on the right wing.

Marcus Rashford's return to the squad will surely be a big boost for the team.

Which of these options do you think is the best for the club?... Drop your comments below.