OPINION: Checkout This Potential Euro 2020 Team Of The Tournament

It's been over 24 hours since Italy beat England in penalty shoot-out to win the Euro 2020 tournament, but UEFA are yet to release an official team of the tournament.

The Euro 2020 tournament was a very interesting one packed with some brilliant performances from the players that took part, with an official team yet to be released, we will be suggesting the eleven players that we think should make the team of the tournament, the selection will be done based on player performance throughout the tournament. Throughout the tournament, we were treated with goalkeeping brilliance, this position has at least 3 goalkeepers that can stake a claim for this position. Picking the two center defensive players is a very easy decision as Giorgio Chiellini and Bonucci impressed with their wonderful performances, it is worthy to note that either of them didn't get dribbled past or committed an error leading to a goal, they easily outshine the other defenders. There are so many options in this positions, at left back, Germany's Robin Gosens was brilliant, Italy's Spinnazolla was great until he got injured but Luke Shaw was solid, brilliant and consistent throughout the tournament, he easily gets the nod for me.

At right back, Kyle Walker gets the nod the Manchester City defender was a main stay in the England squad as they progressed to the final, he was brilliant with his defensive duties whilst also joining the attack. 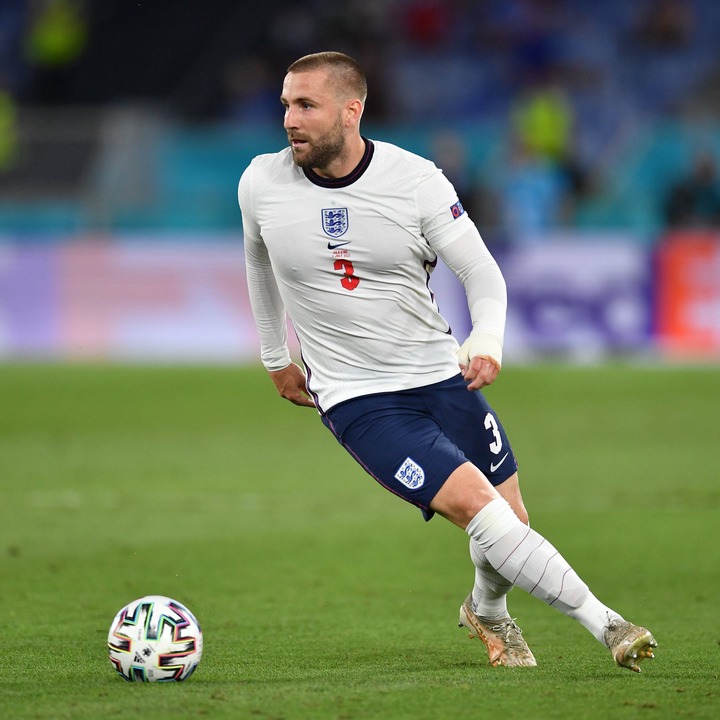 With each passing game an all Italian midfield was inevitable, the three most impressive midfielders for me are: Jorginho, Marco Verratti and Nicolo Barella.

The likes of Granit Xhaka, Manuel Locatelli, Paul Pogba, Pedri, Declan Rice all impressed throughout the tournament but the Italian trio were flawless, the way they dominated England in the finals was something else. 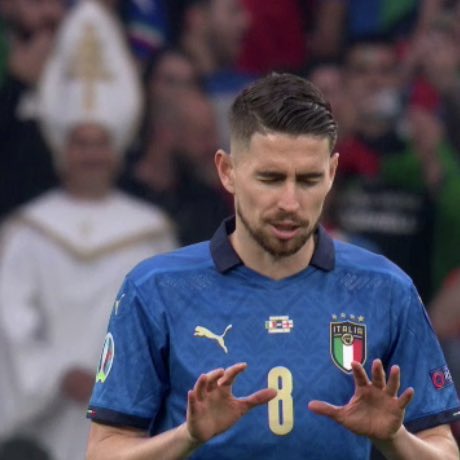 On the flanks, Raheem Sterling and Federico Chiesa were the most impressive duo for me, Raheem Sterling's contributions of 3 goals and 1 assist ensured England made it through the group stages of the competition and he continued to impress as they progressed to the finals.

Federico Chiesa was brilliant for Italy too, he scored 2 goals as he helped his team win the tournament. 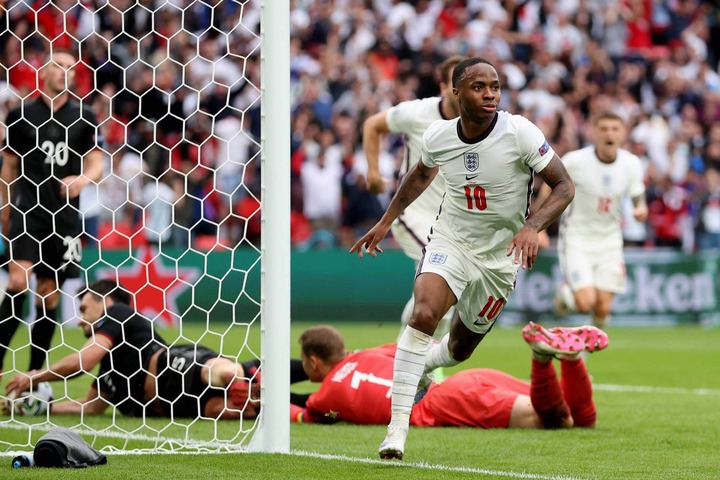 The last spot in the three man attack is one of the most fiercely contested, some of Europe's elite strikers will be vying for this position in the official UEFA team of the tournament.

Many would pick Cristiano Ronaldo but not me, the Portuguese captain scored three penalty goals, so Harry Kane gets the nod for me, he scored 4 none penalty goals whilst also leading his team to the finals of the tournament. My selected Euro 2020 team of the tournament. 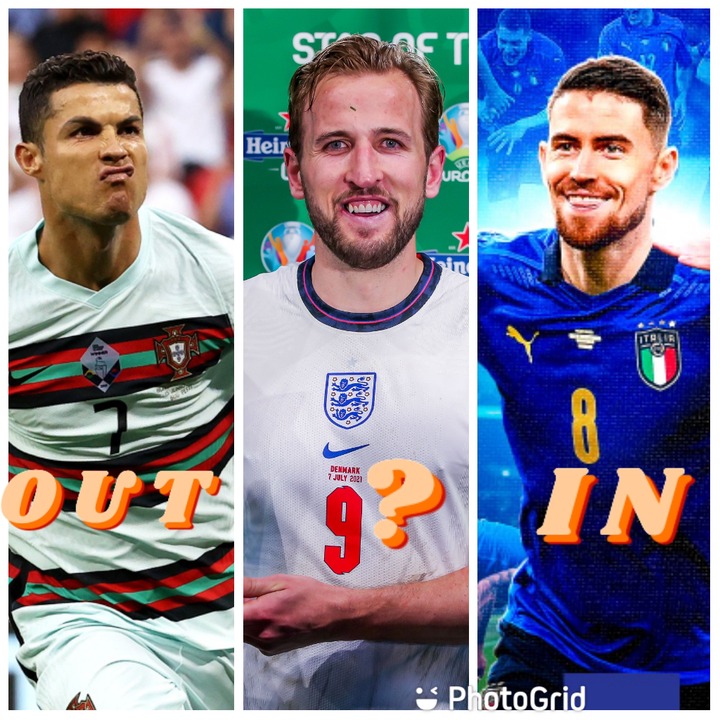