Meet The Liverpool Player Who Was Nicknamed God

By Franklysports (self media writer) | 11 months ago

In a career full of controversy and betrayals, the Former Liverpool man, Robbie Fowler the man who Liverpool fans Referred to as God, still remains one of the most successful strikers in the Premier League. 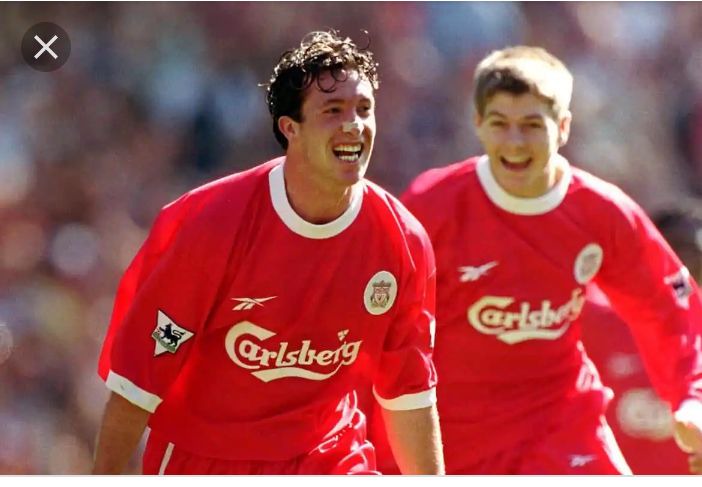 His story started at the Liverpool academy, where he would eventually graduate from and become a regular for the first team. In his first season he made himself a household name among english football, with his knack for goals and blistering runs off the ball.

However, he would be more than just a player for Liverpool fans who started calling him God before he even reached 20 years. 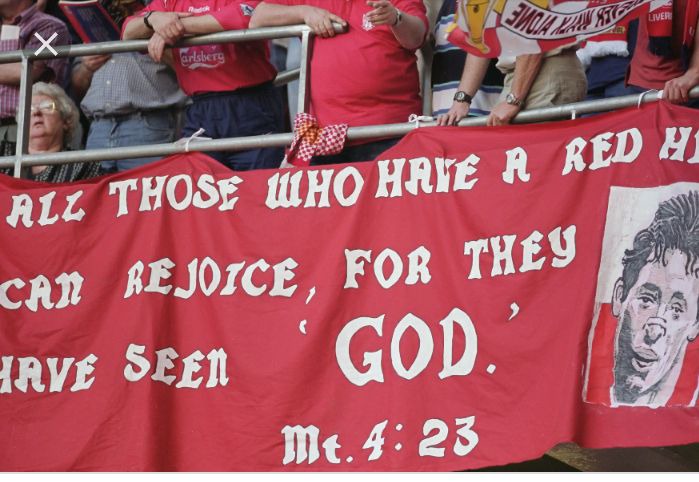 According to his biography, the time when the Nickname God started to stick was after his record breaking performance against Arsenal. At just 19 years of age, his name would be entered into the record books after he scored the fastest hat-trick in the Premier League till date at just 4 minutes and 33 seconds. 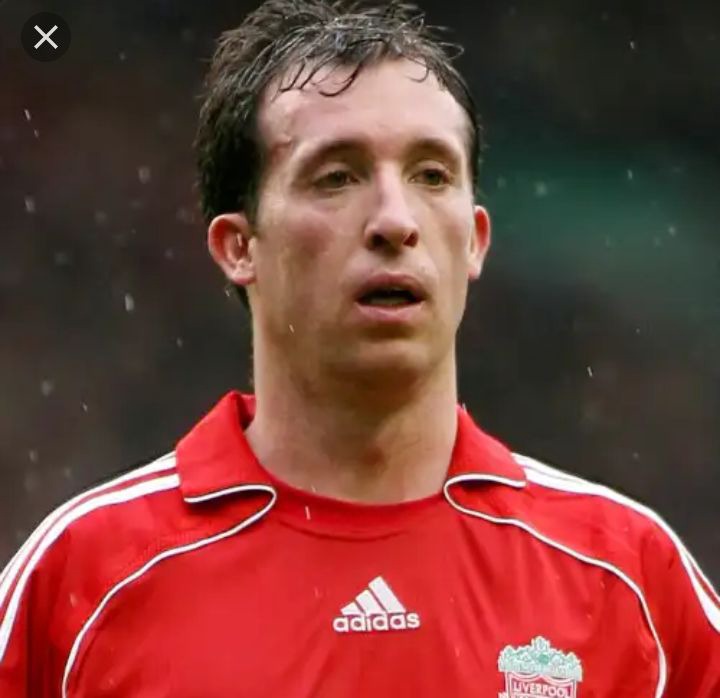 He would go on to play more than 350 games for Liverpool in two tenures, scoring 183 goals for them including about 120 Premier League goals, making him one of the top 10 highest goal scorers in the Premier League. 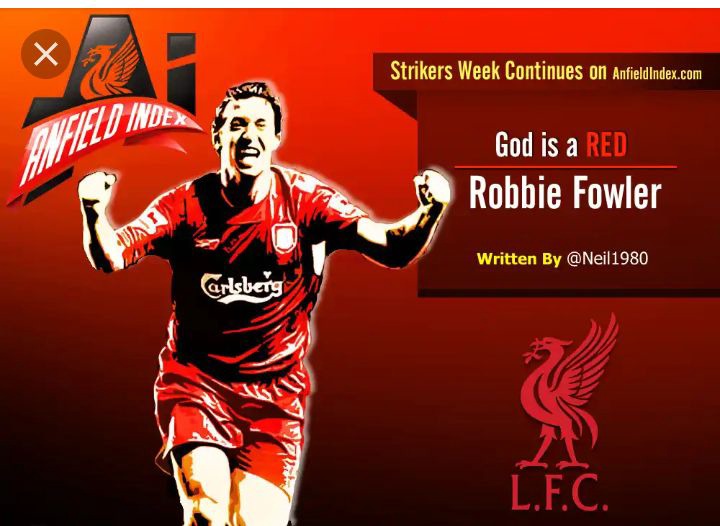 Robbie Fowler played for several clubs during the course of his career, including, Cardiff City, Manchester City and Leeds United, where he had a certain level of success. 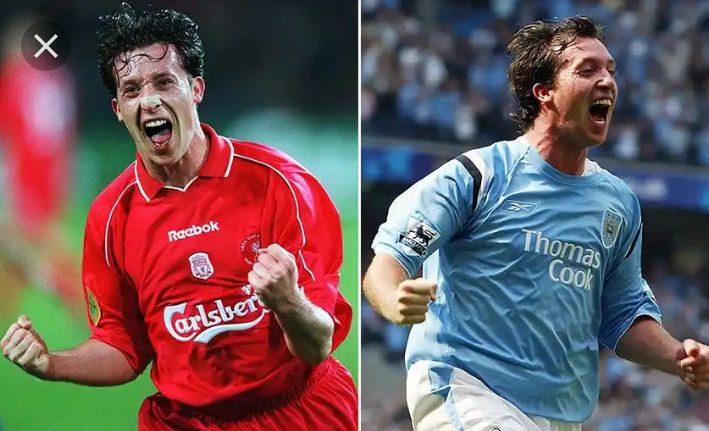 Do you remember Robbie Fowler?, Let me know in the comments section.