Not every WWE wrestler are to be loved. This list shows some WWE wrestlers that were hated throughout this year and the reasons why they were hated. Please read down. 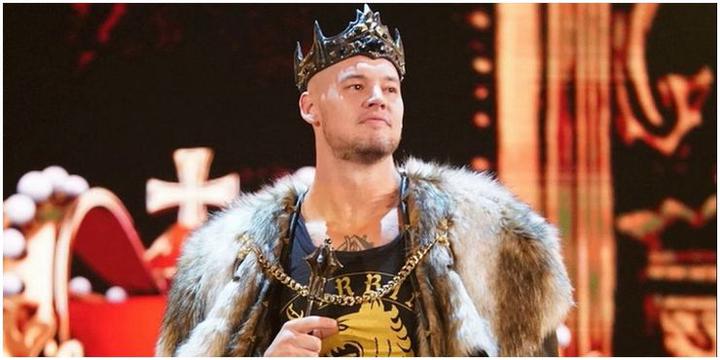 He is the most hated WWE superstar in the company right now. Ever since King Corbin feuded with Roman Reigns, the heat he has received has not been very favourable. He is booed everyone he enters into the ring and he loves it that way. He also has a streak of losses at his expense. This has made fans a little happy about his predicament though. 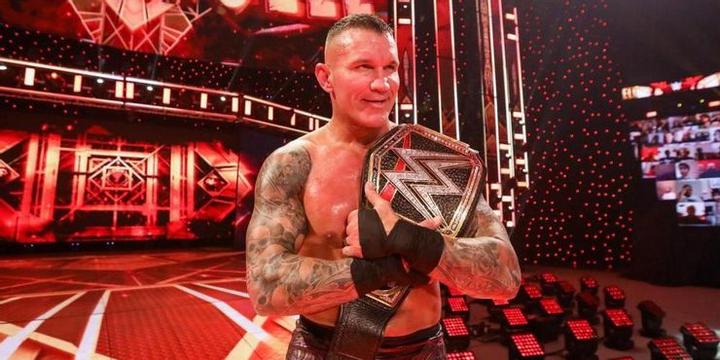 Randy Orton is hated right firm when he debuted as The Legend Killer and will always be hated. He is one of the best heels in WWE history, and also one of the most hated villians of this century.

He is someone that just cares about going into the ring, perform and get the job done. His feud with Edge really have him a lot of heel heat this year, and that feud is about to resume when Edge returns from Injury. 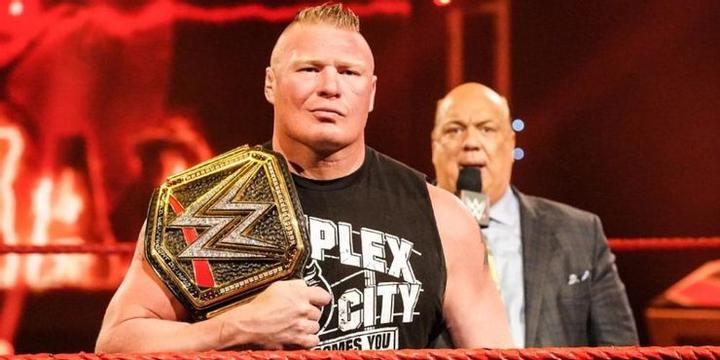 The Beast Incarnate has been criticized for having no charisma, insufficient wrestling skills, and many other things.

The truth is that he's been among the most hated wrestlers for some time. Also and most importantly, fans hate him because he always took the WWE championship hostage when he was with the belt and rarely defended it. Whenever he defends it, he just squashes his opponents. There was joy in the WWE Universe when the title was taken off him by Drew McIntyre. 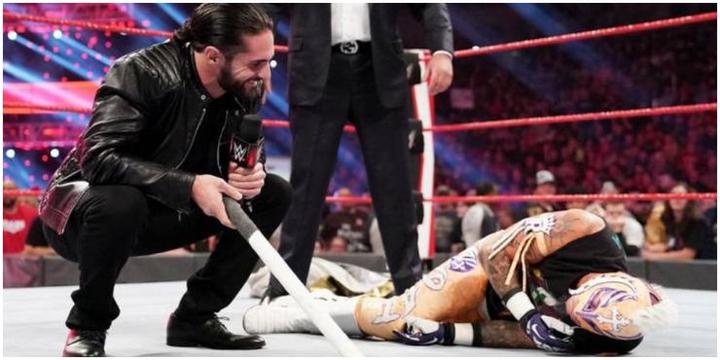 Seth Rollins turned Heel late last year when games grew tired of him getting regular world title pushes at the expense of other wrestlers. But since he turned Heel has has done many notable things that has increased his heel heat, like gushing out Rey Mysterio's eye in that eye for an eye match back in July. That was the beginning of the worst for Seth Rollins in fans reaction. 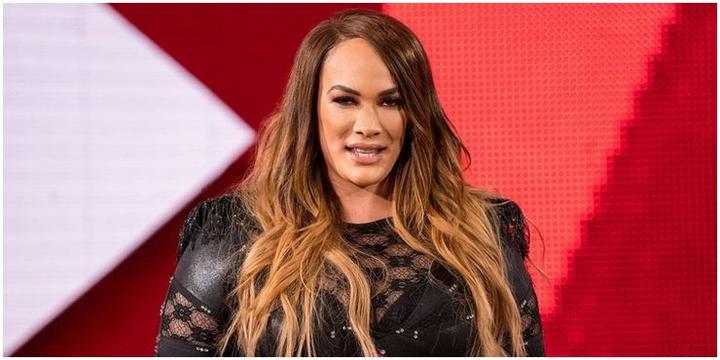 She has been in WWE for six years, but Nia Jax doesn't have many supporters for some reasons. First she doesn't have good microphone skills. Secondly, she cannot wrestle and this is seen in her regular botches during key matches. This has made many fans to turn their backs on her during her matches.