Klopp Vs Arteta: Last 4 Games Between Liverpool VS Arsenal And The Outcome

By Princemedia (self media writer) | 13 days ago

Jurgen Klopp and Mikel Arteta will be facing each other in another tightly contested game at Anfield as Liverpool play host to Arsenal in the famous battle between the merseyside and North London. 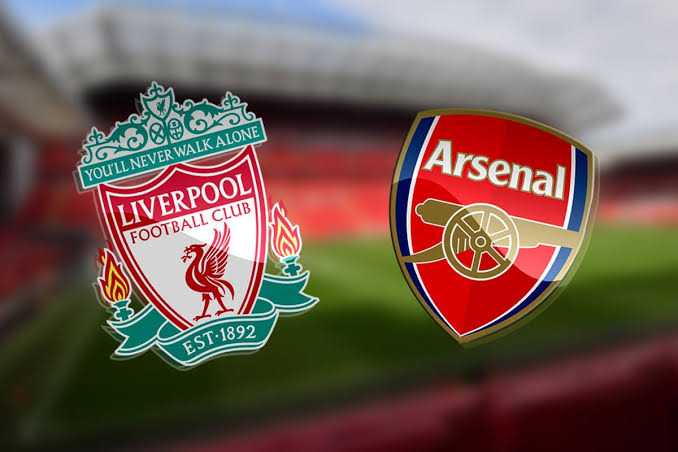 Liverpool who currently sit in 4th position after losing for the first time this season against West Ham before the break will be hoping to bounce back from such a defeat.

Here we look into the past 4 meetings between Liverpool and Arsenal as it has always been full of entertainment with the best of attacking football on display. 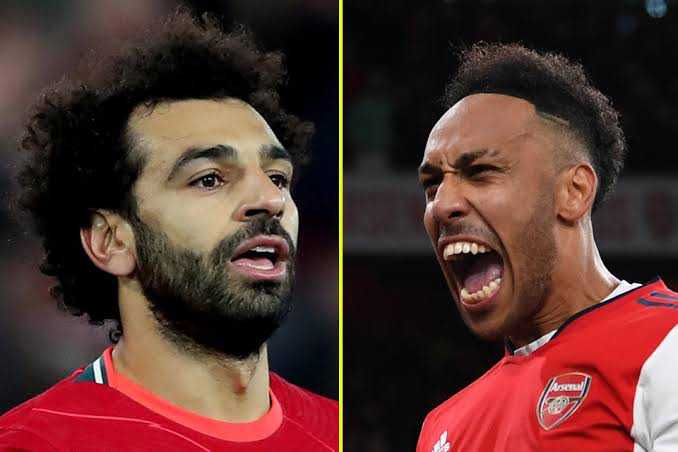 Arsenal recorded a well-fought victory against Liverpool after falling behind to Sadio Mane's goal and fighting their way back to win the game with goals from Alexandre Lacazette and Reiss Nelson.

Liverpool displayed some sublime finishing and recorded an emphatic victory over the Gunners. Arsenal went ahead courtsey of Alexandre Lacazette goal, but the Reds came back with three goals from Sadio Mane, Andrew Robertson and Diego Jota sealing the win for Liverpool. 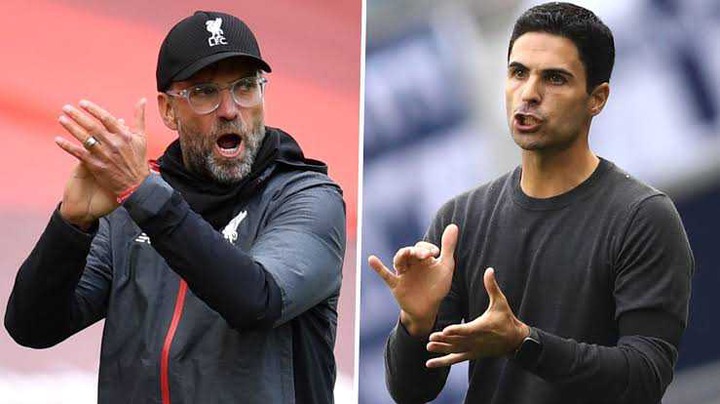 This is a league cup match played in October 2020 at Anfied. However, it was goalless, which was later decided by penalties with Arsenal emerging victorious.

This is the most recent premier league game that was played in April 2021 at the Emirate stadium with Mohammed Salah on the score sheet and Diogo Jota scoring a brace and winning the man of the match performance. 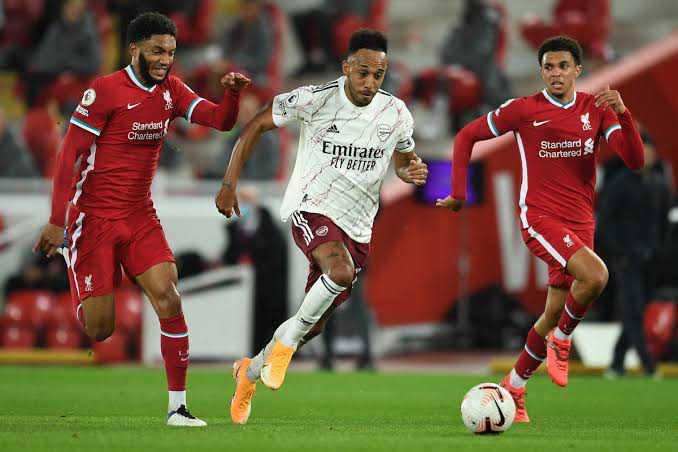 Liverpool has won twice and had lost one and drawn one against Arsenal in their last 4 matches. If recent performance is considered, then one can easily predict that Liverpool will also win considering that they are at home. Although this is based on a personal view point.

Meanwhile, with Arsenal on a good run of form having won 8 out of 10 games in all competition. However, the game between the Reds and the gunners can be difficult to predict as the gunners have been in excellent form in recent weeks, and Liverpool could experience a tough time in breaking them down.