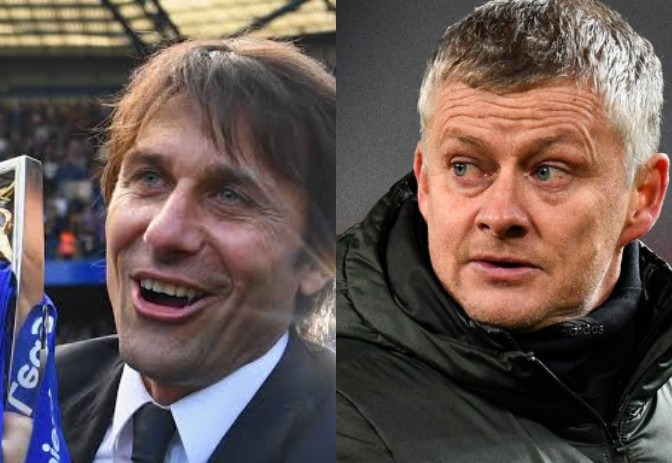 As speculation continues to swirl over who is going to succeed Ole Gunnar Solskjaer after he would have left the club, Antonio Conte, Manchester United's rumoured most likely successor could be the club's Messiah.

Why he may also pose as threat to other big teams' managers in the league will be discussed in this article.

Following the club's humbling 0-5 defeat to Liverpool on Sunday, there have been clamours by Manchester United fans to the management on the need to appoint a new manager who is going to turn things around for them.

However, Conte appears to be the most likely manager to succeed Solskjaer according to speculations. This is also because the highly acclaimed 'Serial Winner' is one of the top-class managers available alongside the likes of Zinedine Zidane, Xavi Hernandez, etc. 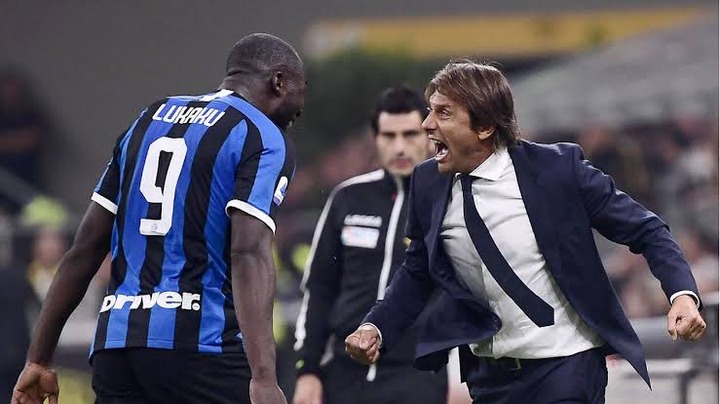 According to his past achievements, the former Inter Milan manager has hardly coached a top team without winning title. His most recent trophy in club football was the Serie A title won with Inter Milan last season, and he could have won more this season if he and the club have not had disagreements.

This type of manager appears to be the most suitable for Manchester United at the moment, especially as he possess the required personality to control high-profile players like Cristiano Ronaldo, Paul Pogba, Bruno Fernandes, etc who are currently in the club. 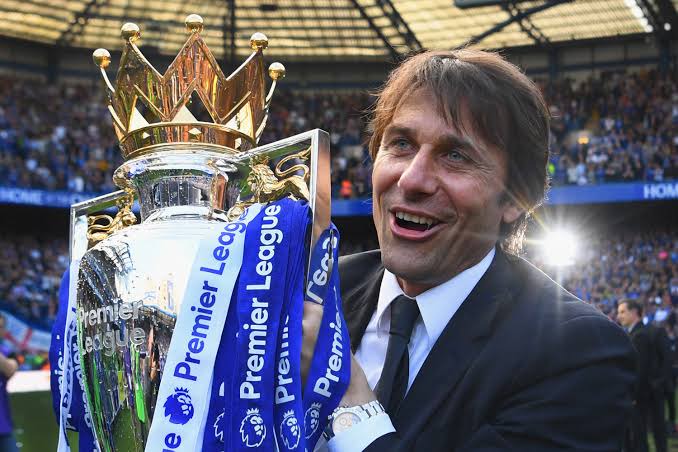 Conte's time at Chelsea saw him won everything that could be won, and he is a manager who understands how to use key players to get positive outcomes. 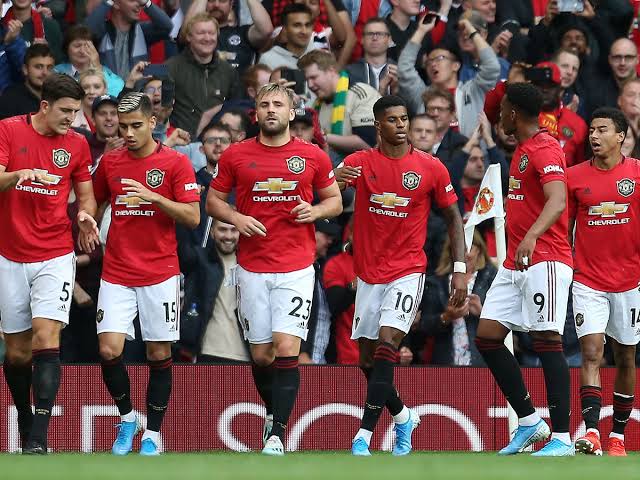 Manchester United, as a star-studded team, will appear to him as a fortune, and this will ostensibly lead to the achievement of his goals with the club. He may however be the club's Messiah and also the answer to their trophy drought of recent years.

On the other hand, other elites club managers in the league such as Pep Guardiola, Thomas Tuchel, Jurgen Klopp, Mikel Arteta, and others may see Conte as a threat because, as seen from his achievements and coaching records, his style of playing is much viable and it will therefore be difficult for these aforementioned managers to compete against him.