TOT 0-3 CHE: 2 Areas Tuchel Should Improve On If He Wants Chelsea To Win The EPL Title This Season

By Josehub (self media writer) | 8 months ago

Thiago Silva, N'golo Kante, and Antoine Rudiger names were on the score sheet for Chelsea as they beat Tottenham Hotspur 3:0 and got their well-deserved three points in the club's 5th EPL fixture of the season.

Despite Chelsea's triumph over Tottenham, there are two important areas Thomas Tuchel needs to improve on if he wants to win the English Premier League title with London club this season. As observed from the game, the German coach made Romelu Lukaku become a lone player whenever Chelsea plans to launch an attack. The Belgian international, during the game, saw few passes come to him. He had to go deeply into the midfield to get the ball by himself on several occasions. Timo Werner proved that he hasn't improved a bit after missing several chances, despite playing for only 20 minutes.

Thomas Tuchel should urge the Chelsea management to sign an extra striker in the January transfer window if he wants his team to grab any major title this season. 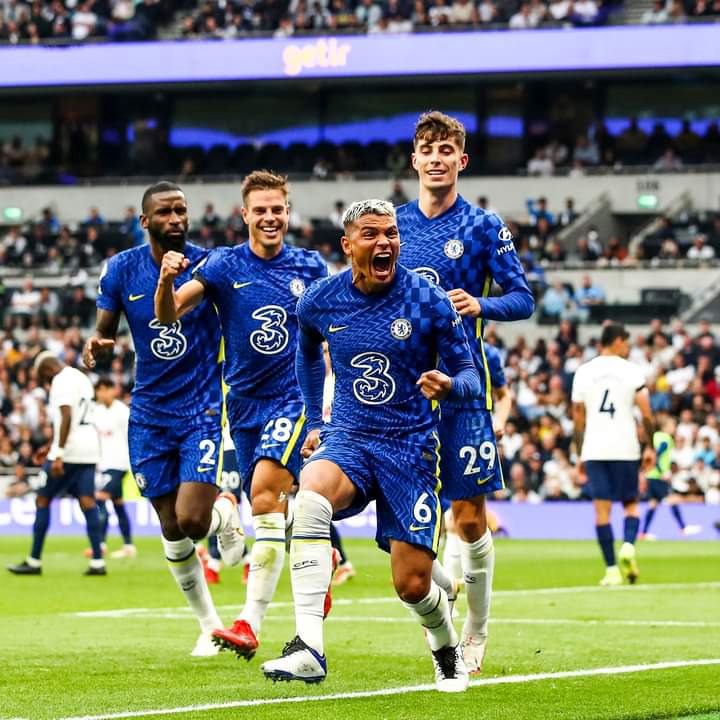 If you watched the first half, you will see that Chelsea was lagging not until N'golo Kante was introduced into the game in the second half. Kante proved he still has a lead row to play in the squad after a beautiful performance he displayed despite being in the field for only 45 minutes. Thomas Tuchel should know how to play Kovacic and Jorginho during a game, the two players were closed down by Tottenham midfielders today. 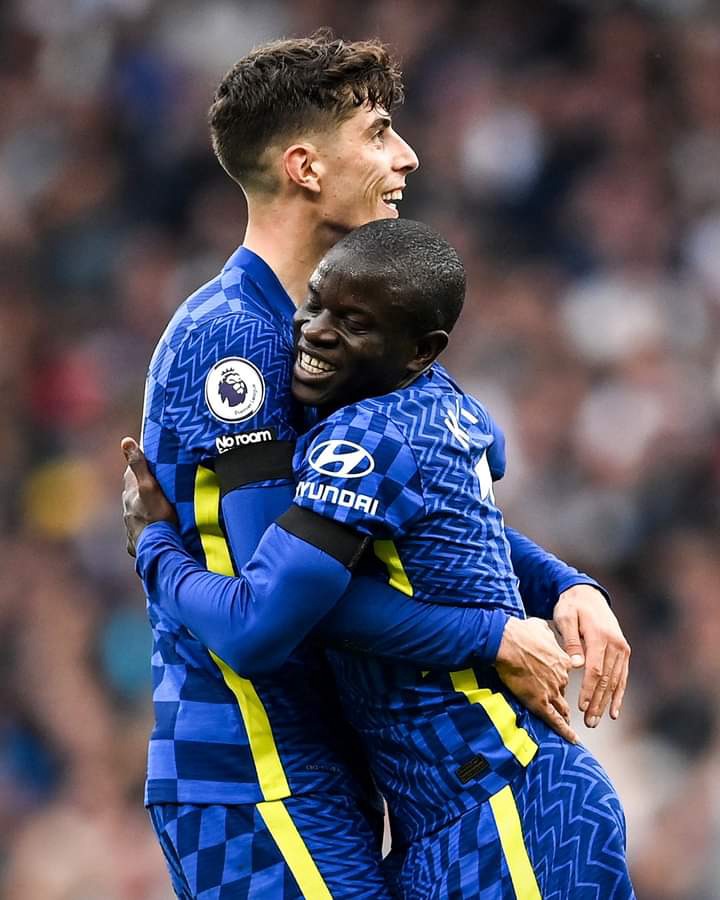 If Thomas Tuchel should make some changes to these areas, the 2020/21 Uefa Champions League winners could end up with the EPL title this season.