"How do I explain that Netherland is also Holland but the people are called Dutch?" Nigerian Man Asks

By Drcomely1 (self media writer) | 7 months ago

The Dutch national team defeated Ukraine by 3-2 on Sunday in their first game at the Euro 2020. However, a photo of the Dutch team has surfaced online which is currently generating some reactions across board. 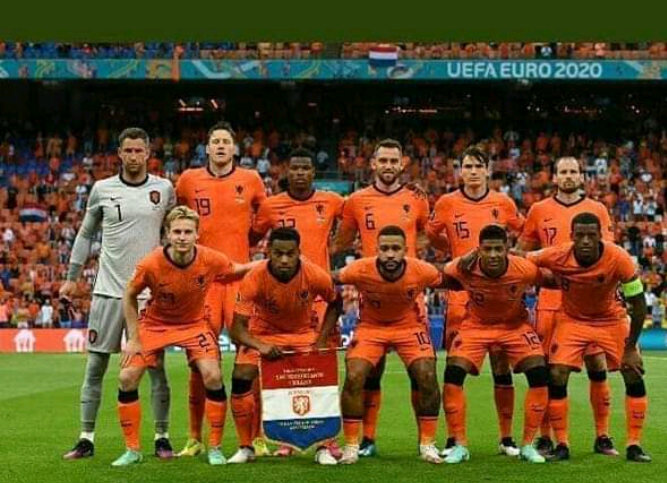 The photo consist the Dutch players in their traditional orange jersey. The funniest part of the story is that the team is globally known as the "Orange" while their country's flag consist of blue, white and red.

Likewise, it's a country of two names, as its known as Netherlands and Holland. To many, the notion behind these two names remains a puzzle.

A man who noticed this quickly took to his Facebook page to talk about the situation.

In his words, he said, "How do i explain to my kids that the 'team' Netherland is also called Holland, but its people are called Dutch, the colour of their flag is red, white and blue, but they wear orange". 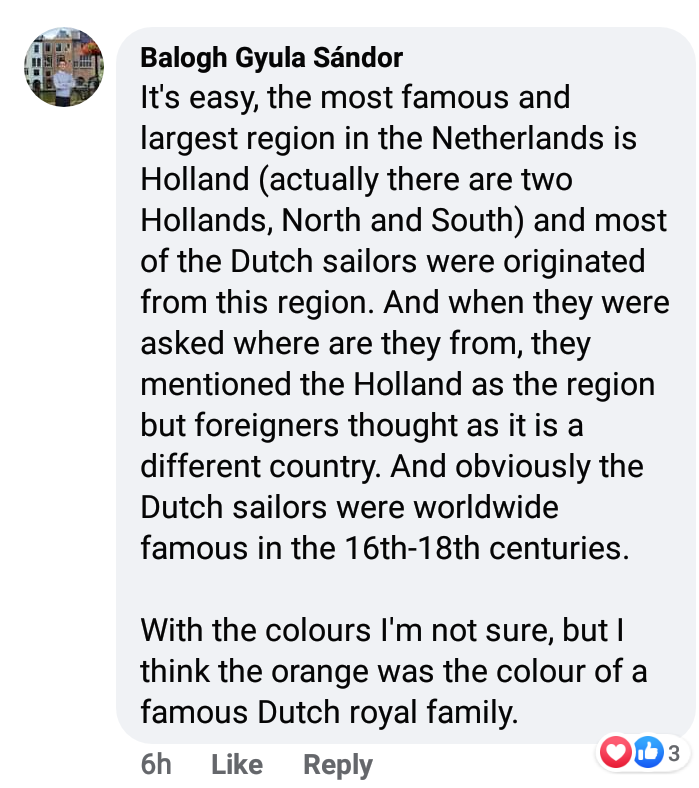 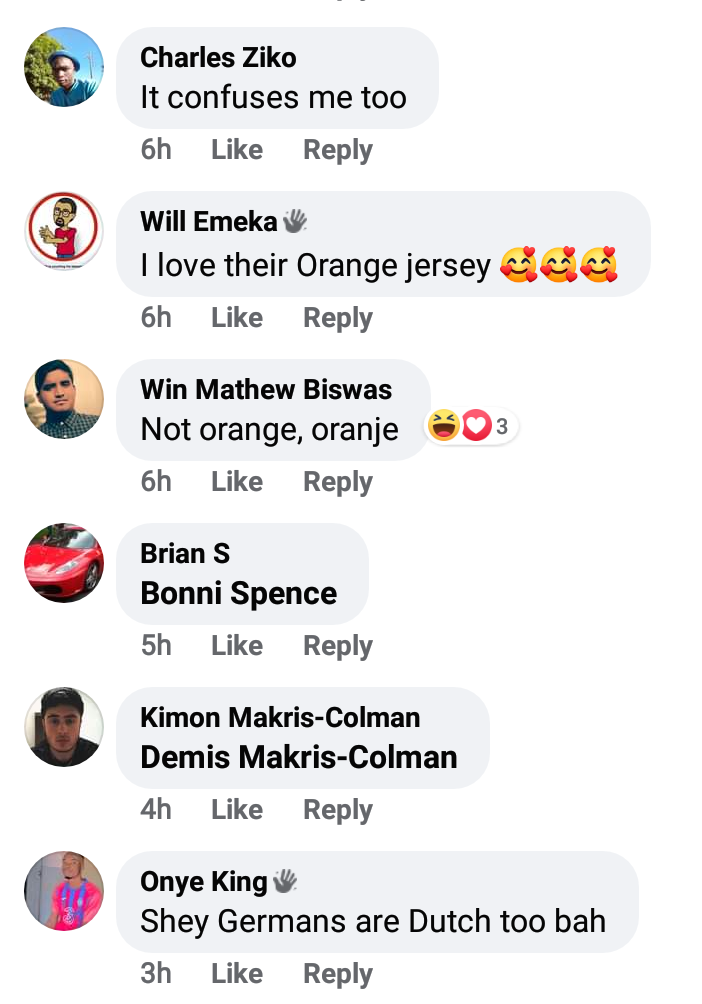 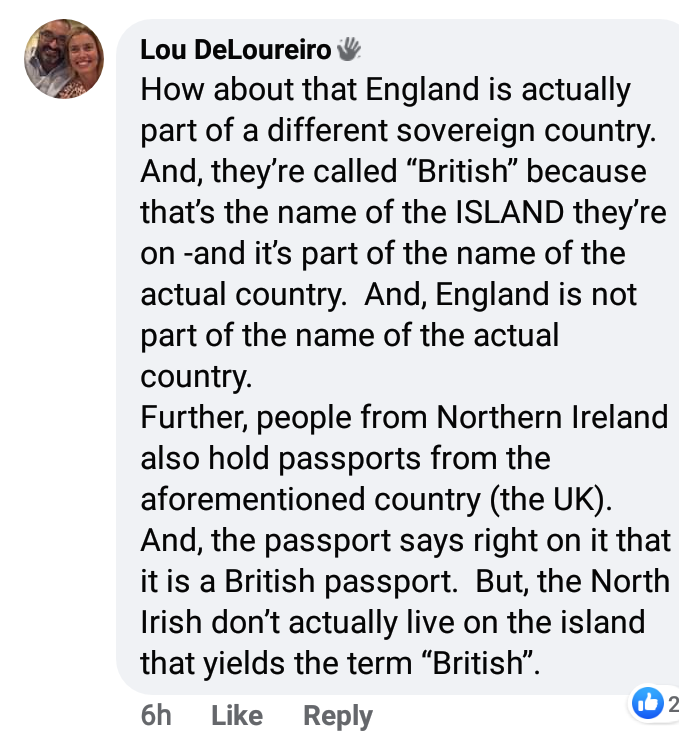 interestingly, Holland is said to be the biggest region in the Netherlands, while the Orange colour symbolized royalty. Meanwhile, the word 'Dutch' was crafted out of the Dutch language.