By Waterpapi (self meida writer) | 9 months 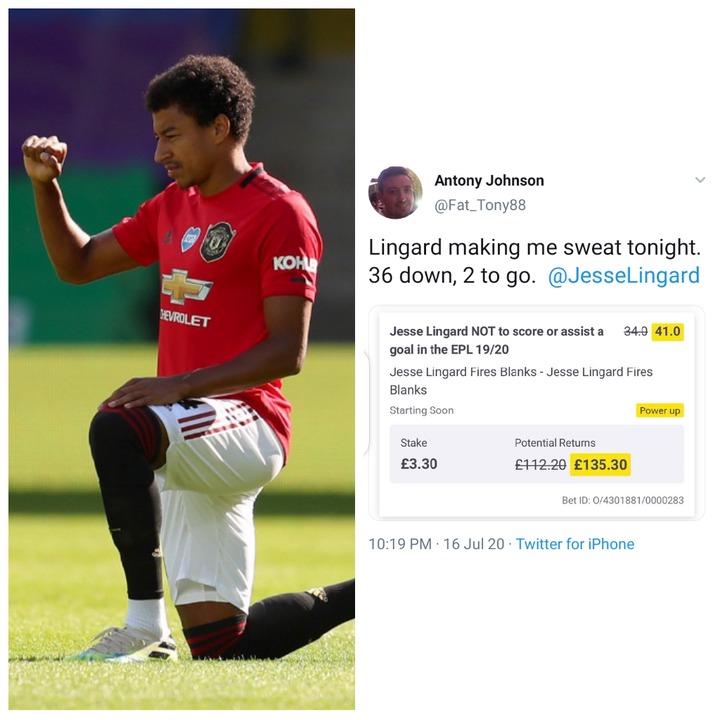 As the season of the English Premier League draws to an end, a lot of feelings are running deep as to the teams that would emerge top 4 to qualify for the Champions League. 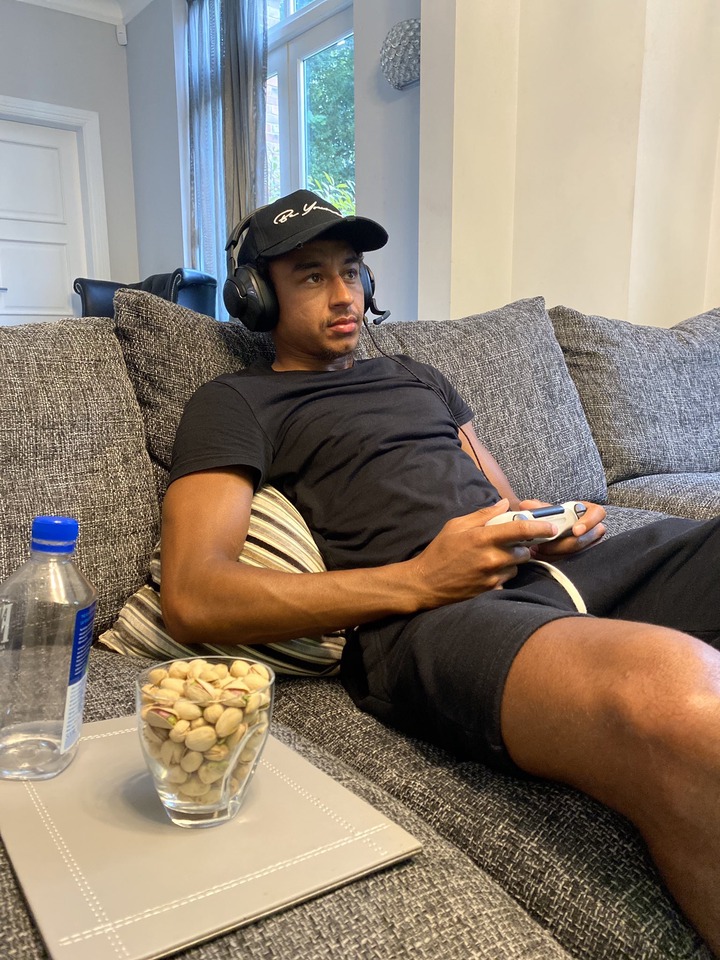 The tension has not only been for the players but also for the supporters who follows and cheers them as through the season despite losses and wins. 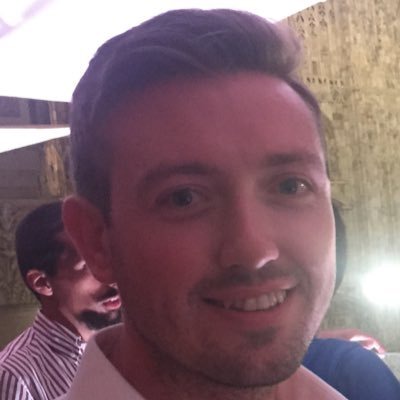 An attention has been drawn on social media which was created by a football fan named Anthony Johnson, as he predicts and places a bet over Manchester United player Lingard, not to score or assist any goal throughout the premier league season. He also went as far as tagging Lingard to his tweet, showing him the coupon. 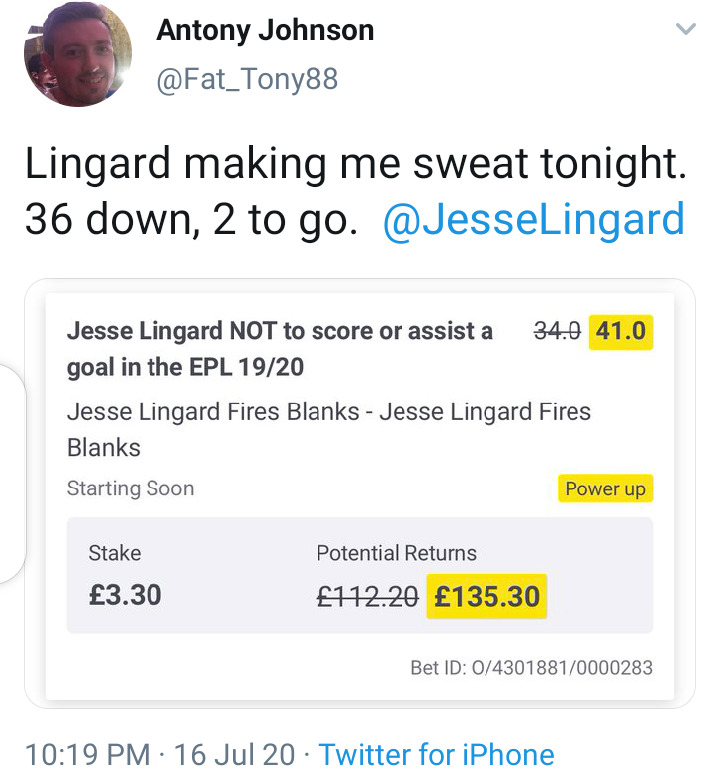 No one knows what made Anthony do this but it clearly has been working so far since the binging of the season. 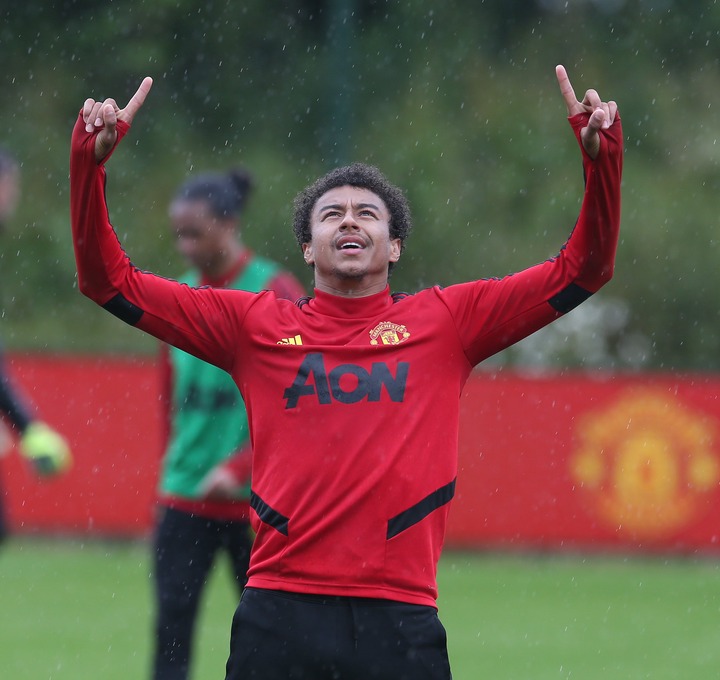 With 2 games left for Manchester United FC to play, he is counting down and still certain that Lingard will not cut his coupon. 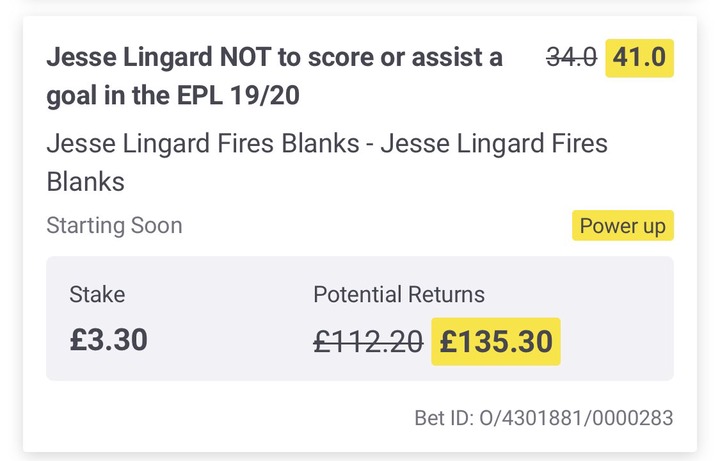 This has generated a lot of vibes on social media as people debate on the issue and wondered at his confidence. Here are some of the reactions made by Twitter users: 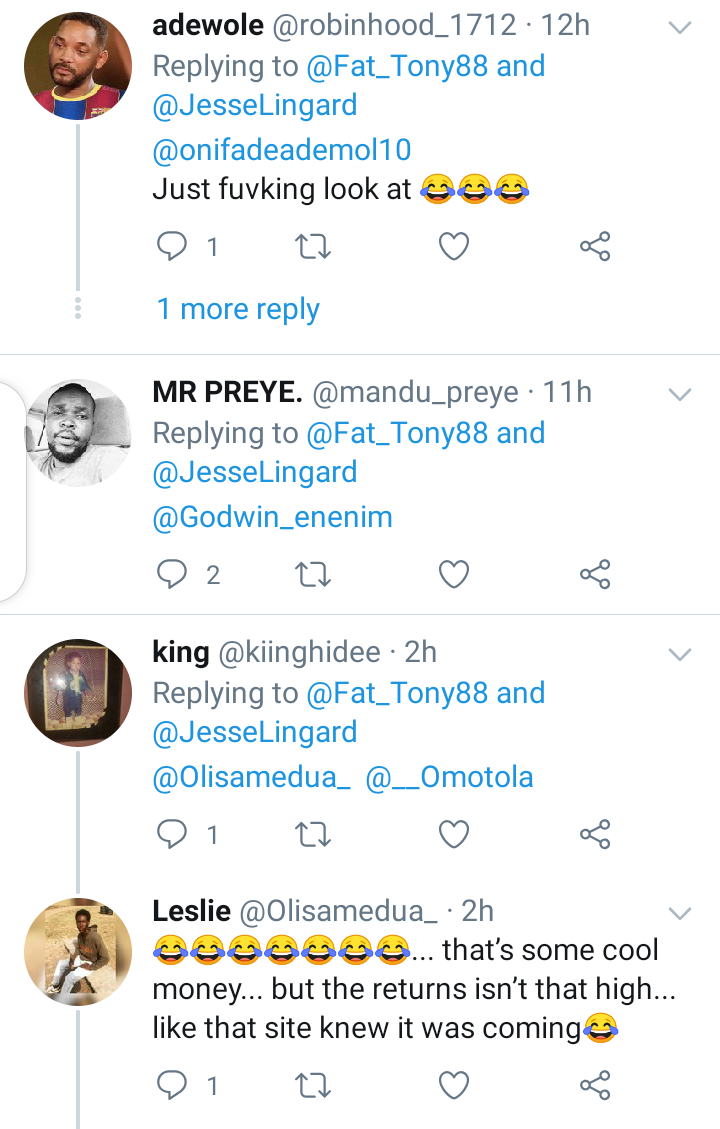 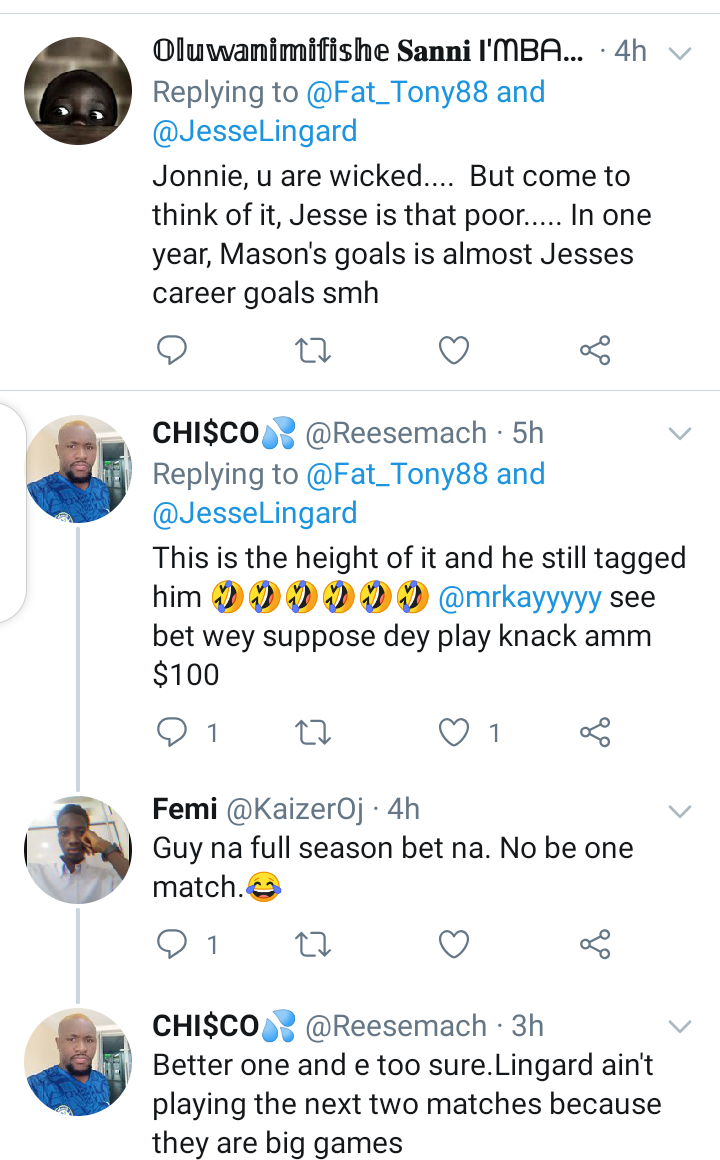 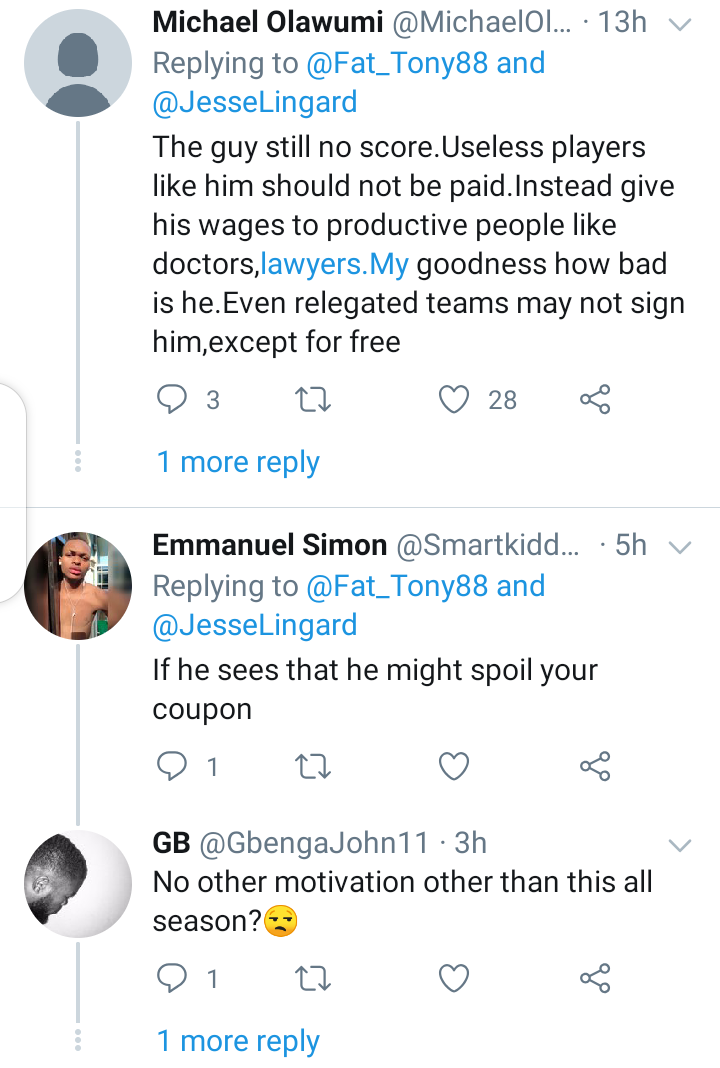 Content created and supplied by: Waterpapi (via Opera News )

Top 6 options for a next job for Jose Mourinho

After Man city win at Aston Villa, this is how many points they need to win the League this season

Voices of fans heard, European Super league is back in the bin

Ex-Spurs player now manager: Ryan Mason, who is he?

Thomas Tuchel Reveals Player Who Is Angry With Him At Chelsea

Greenwood or Cavani: who can handle the pressure as United's no. 9?