Footballers are termed role models for their actions both on and off the pitch. Over the years they have been known to influence their followers with not just their performance but also their lifestyles. 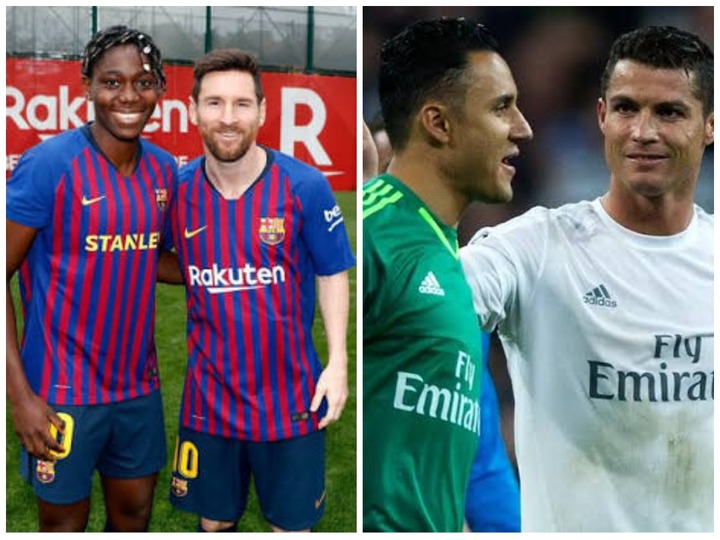 They are known for their high and good sense of dressings, beautiful houses, cars, and even classy hairstyles.

In this article, we shall be comparing a similar hairstyle worn by two footballers (a male and a female) and deciding who the 'tinted' hair-do looks better on. 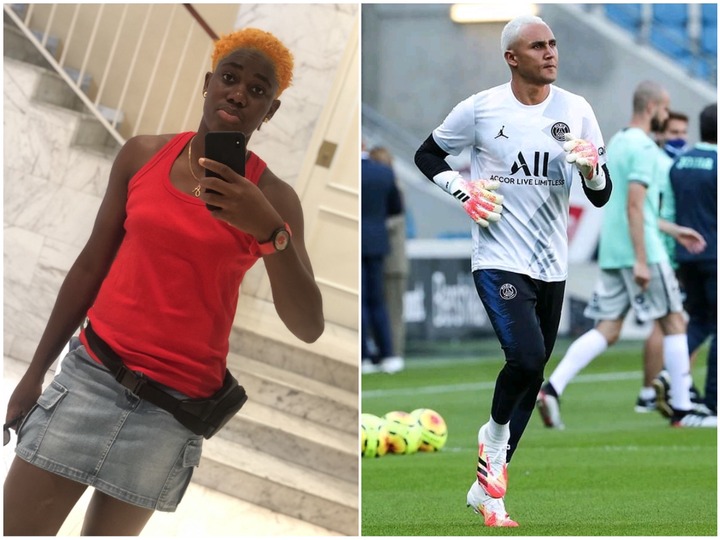 Asisat Oshoala is the current African Best Female footballer of the year. She plays for the Super Falcons of Nigeria and FC Barcelona Femeni (female team of Barcelona) 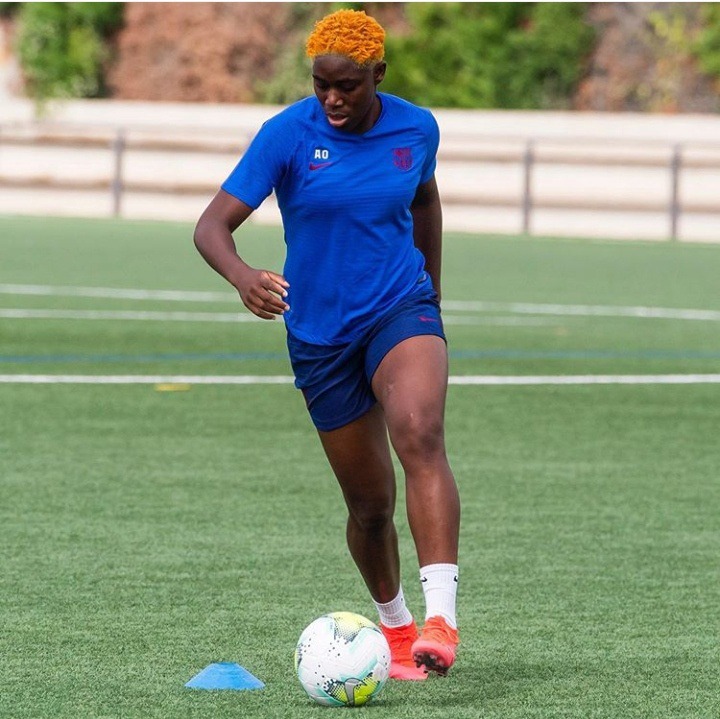 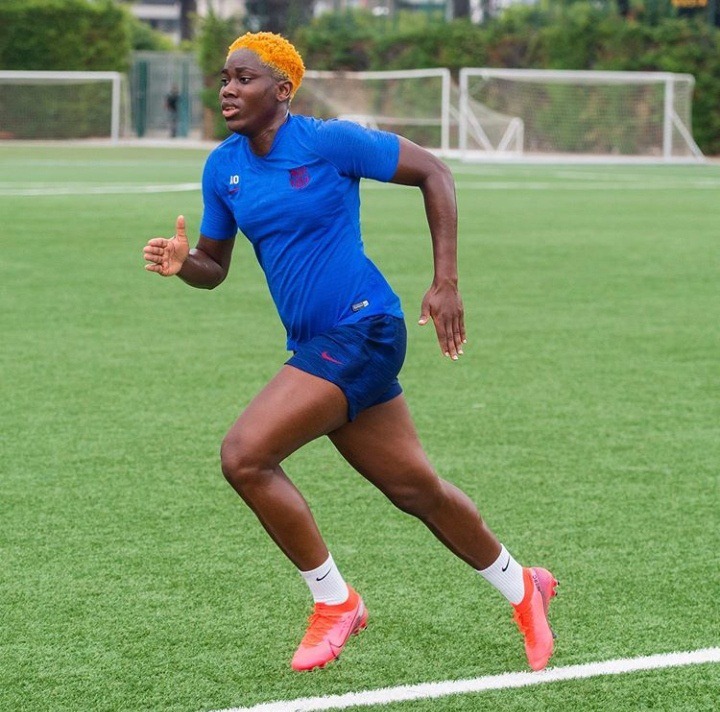 A quick and sharp striker who is known for her keen eye for goals and assists. You can call her the 'Lionel Messi' of the female Barcelona side. 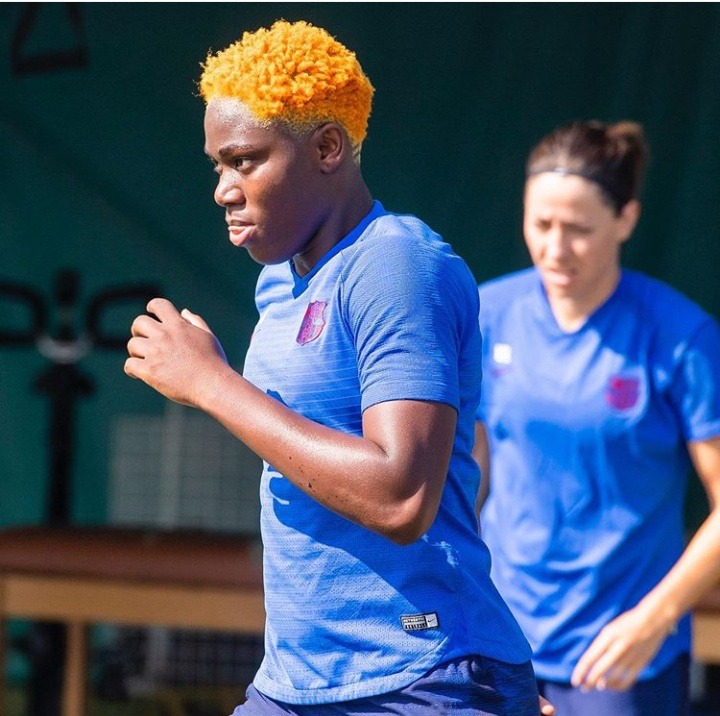 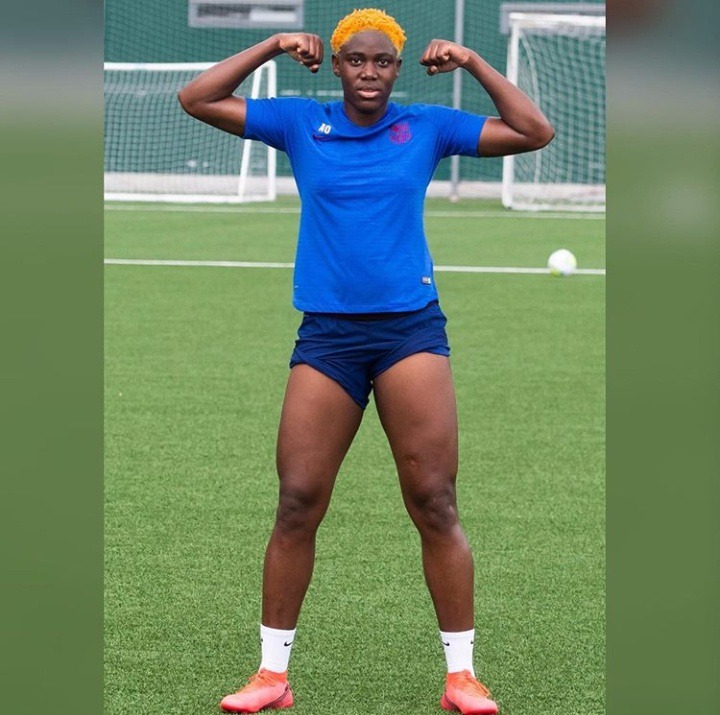 Oshoala is known for high beautiful dress sense and hairstyles. She recently tinted all parts of her to an orange colour. 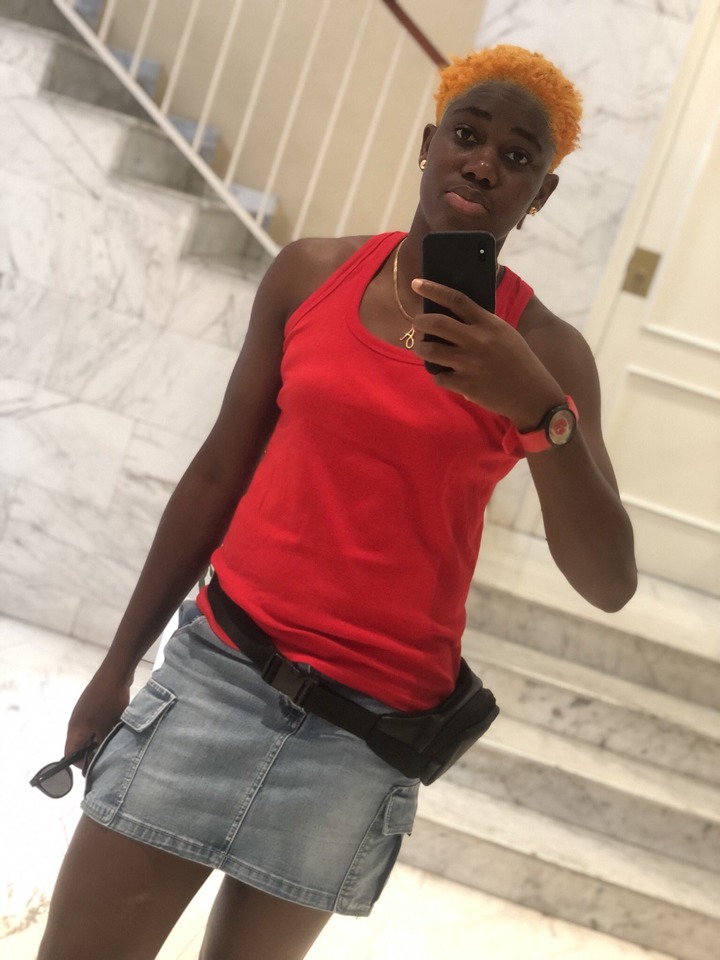 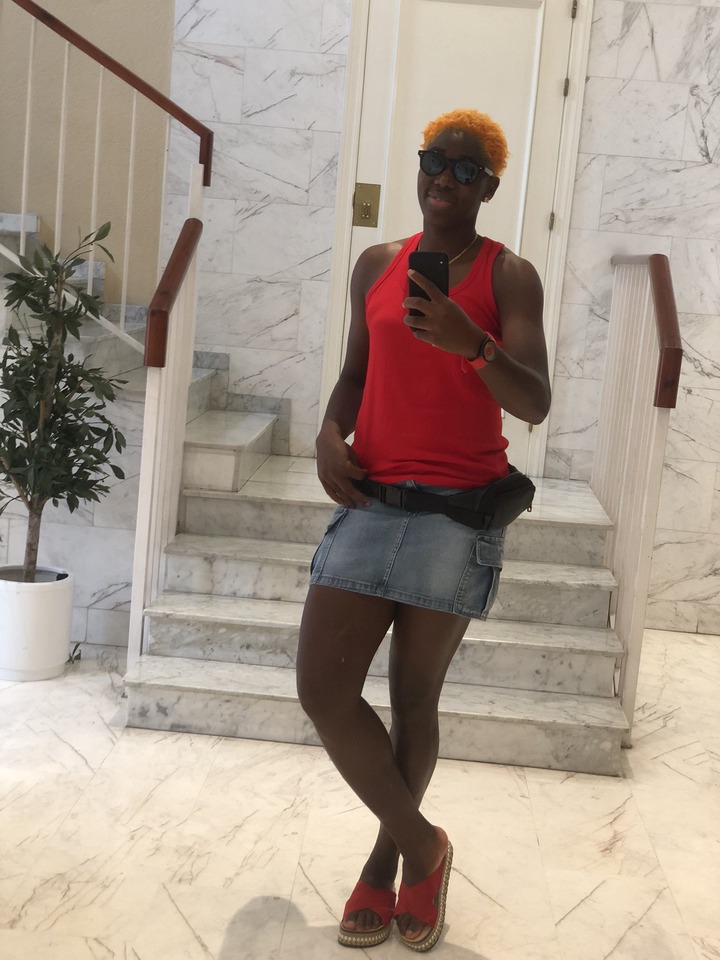 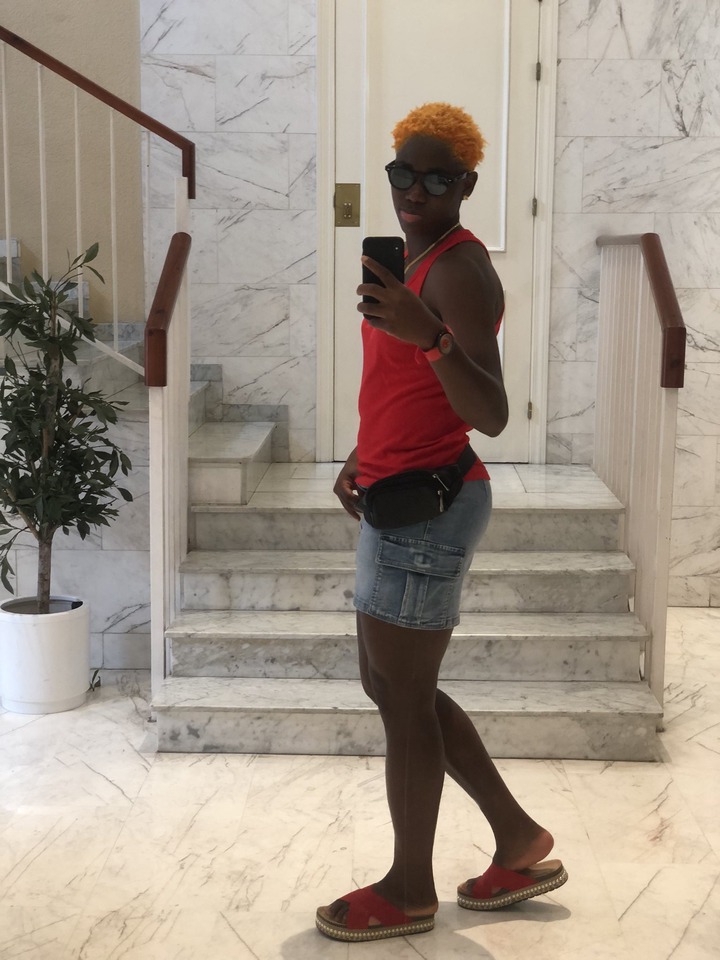 She introduced her new hairstyle to her fans and followers on Twitter using the caption 'orange is the new black'. 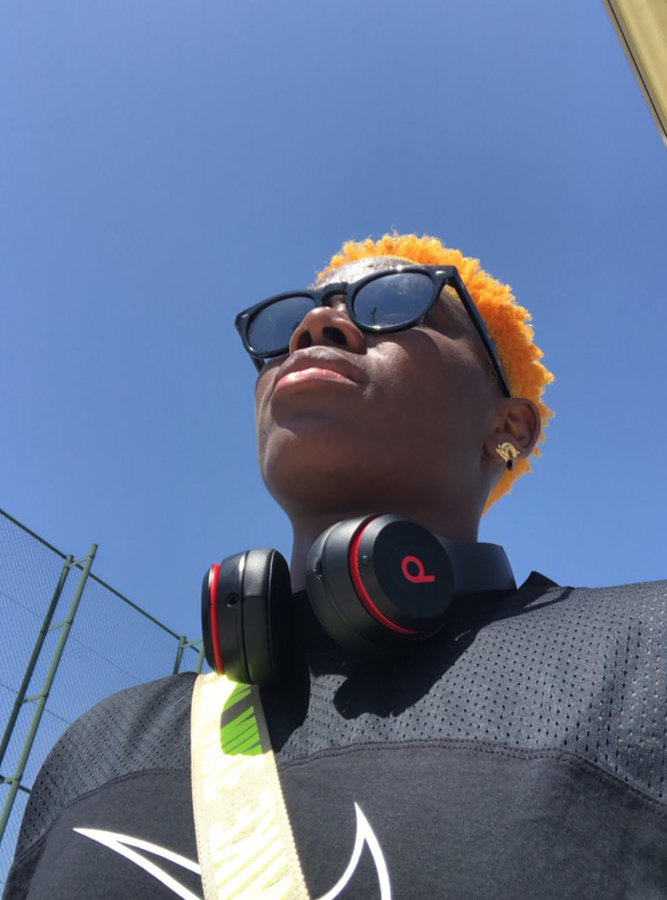 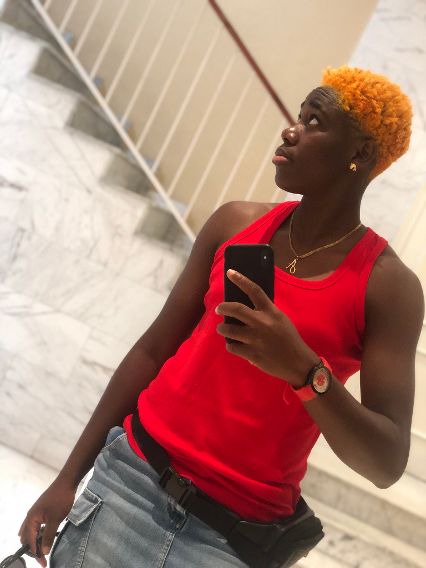 Keylor Navas is a goalkeeper who plays for Costa Rica and French club Paris Saint-Germain. 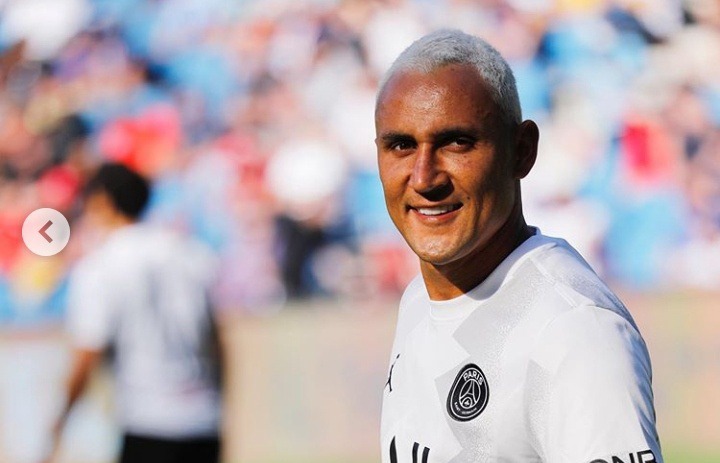 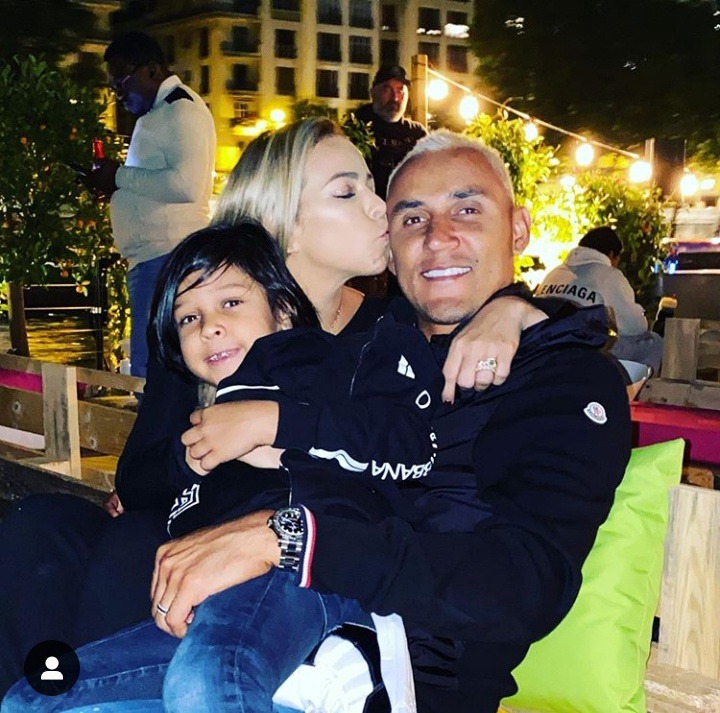 Navas is popularly known for his time in Spain with current La Liga champions Real Madrid. He was the man in the middle of the sticks as Real won three consecutive UEFA Champions League titles. 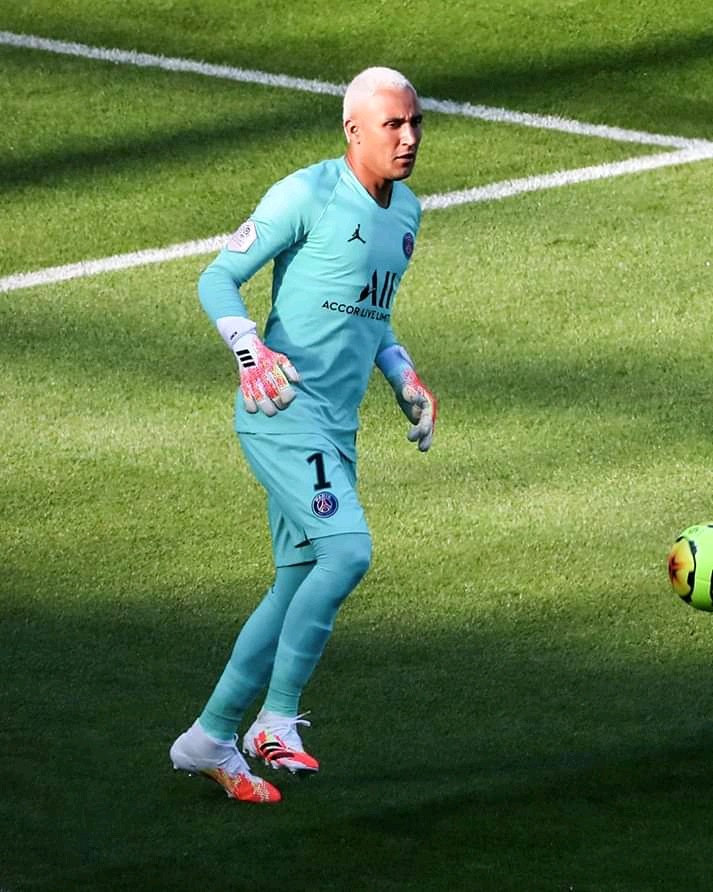 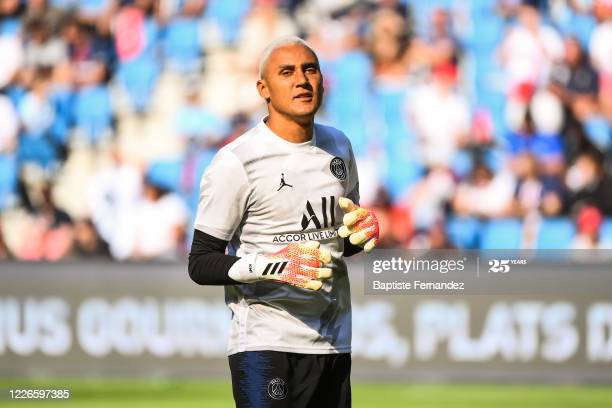 Known for his quick reflexes and shot-stopping abilities. Navas was named the best goalie in the 2017-18 Champions League season. 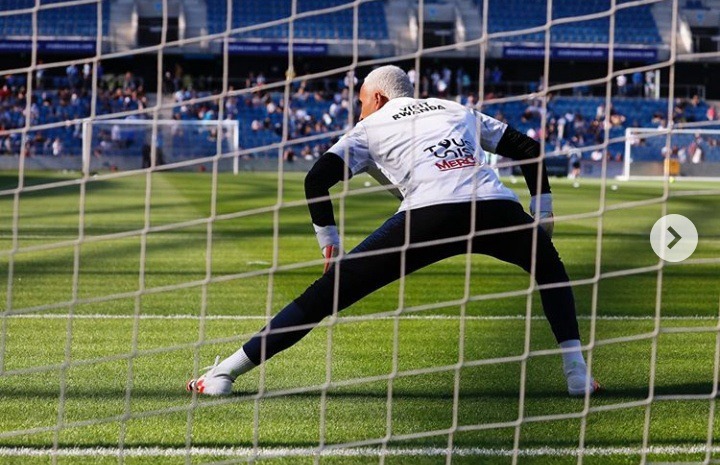 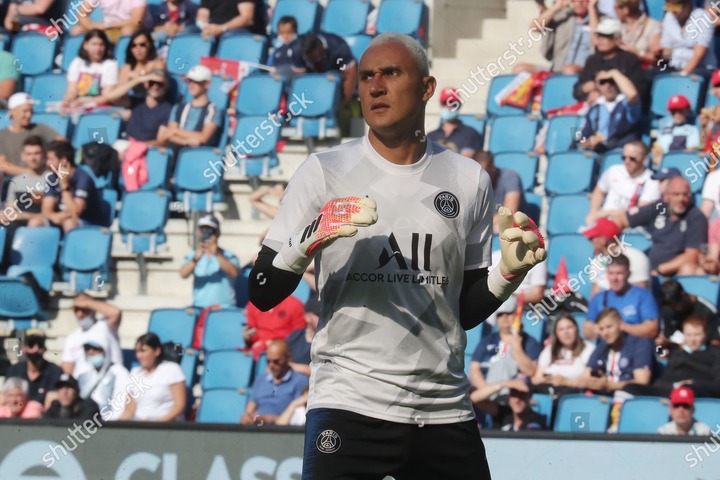 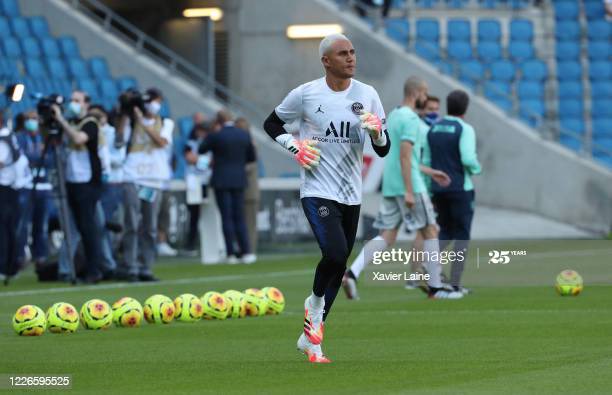 When PSG played a recent friendly against fellow French team Le Havre, fans were surprised to see the 33-year-old with an all-white tinted hair 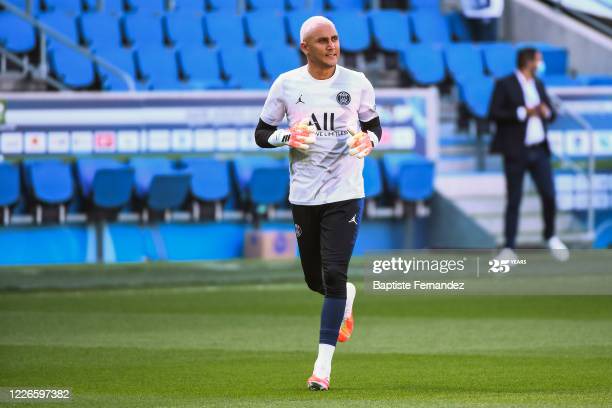 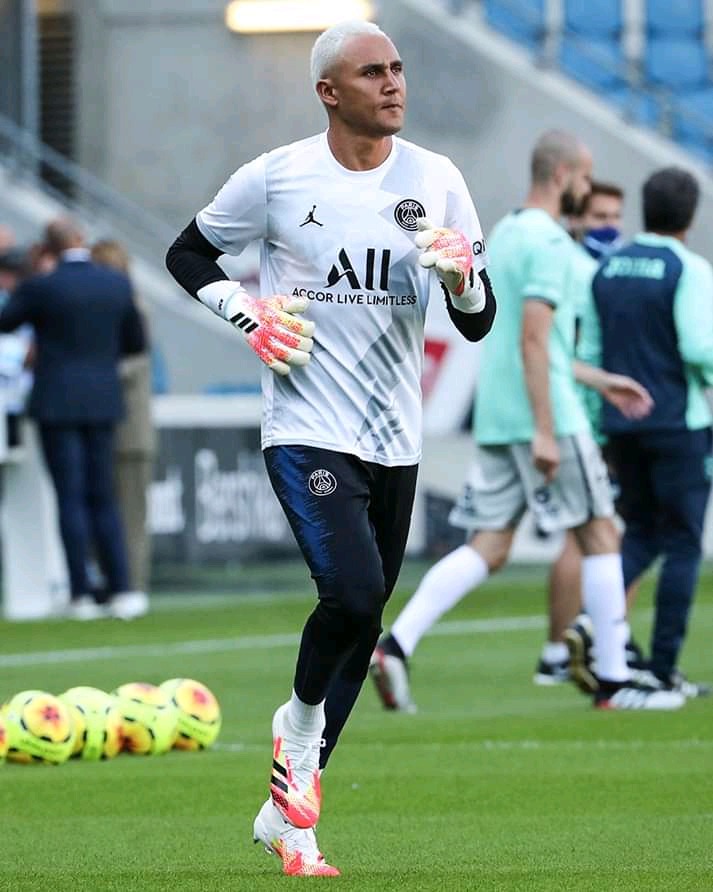 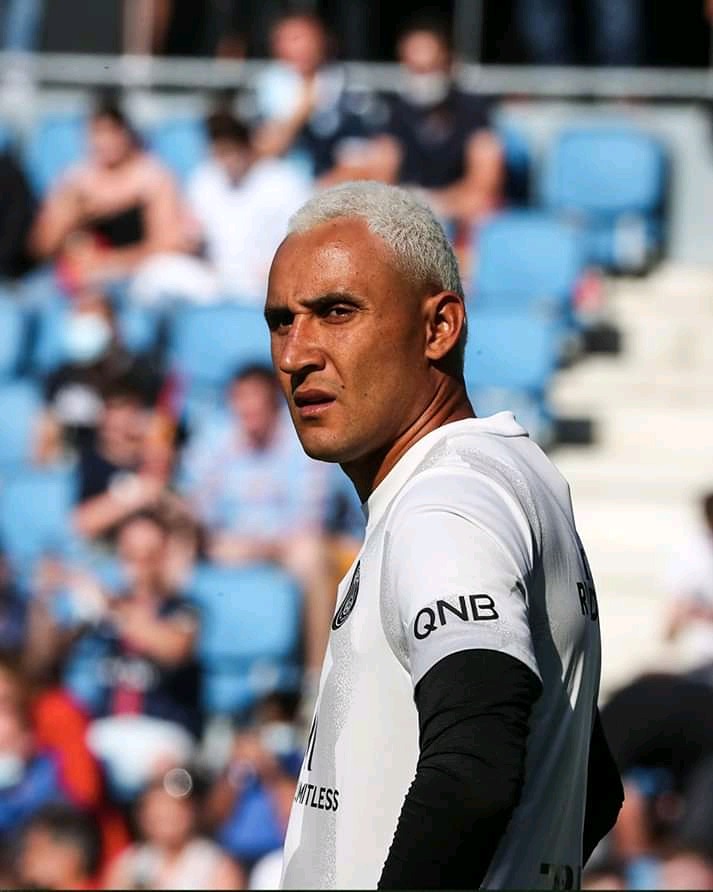 If you were to tint your hair, which colour would you fancy? 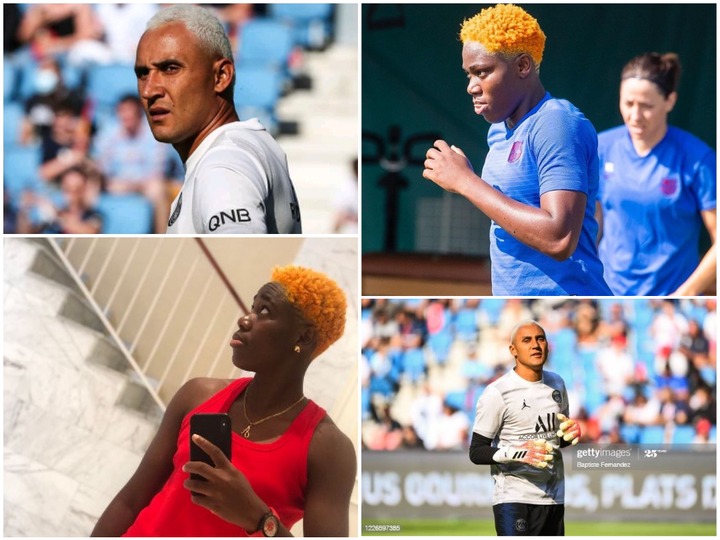