What more should Messi do before he is considered the undisputed greatest of all time? 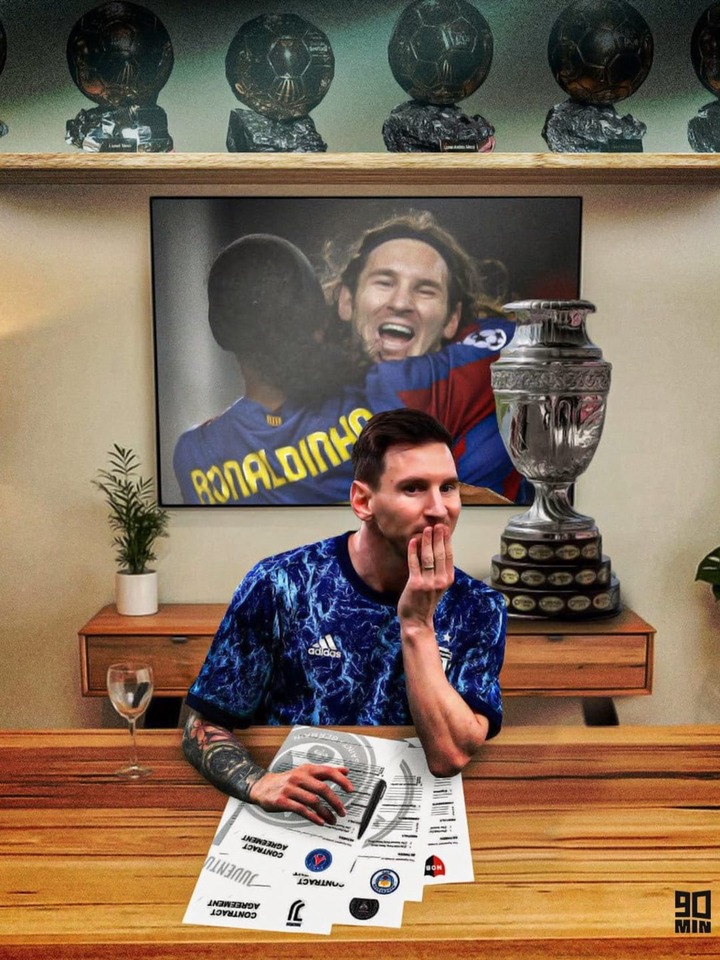 Lionel Messi has achieved another great feat in the world of soccer by surpassing Pele's record with his hattrick at the world cup qualifying match against Bolivia. 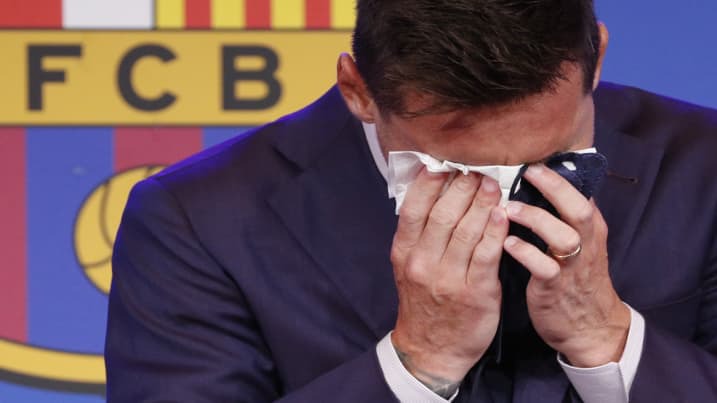 Before the game against Bolivia, Messi was on 76 goals but he is now 2 goals ahead of the Brazilian great, who scored his 77th goal in his 92nd official match for Brazil. 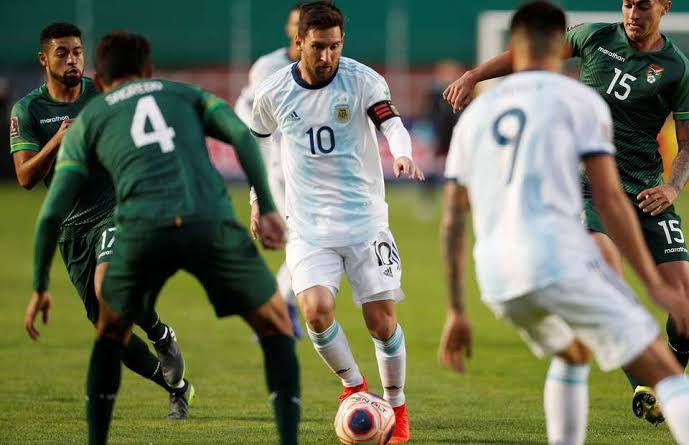 But the big question is, What more should Messi do before he is considered the undisputed greatest player of all time?

Messi's arch-rival, Cristiano Ronaldo has recently broken the world record for men's football. The Manchester United star scored his 111th in Portugals 1-0 win over Ireland and he showed a certificate backing his achievement. 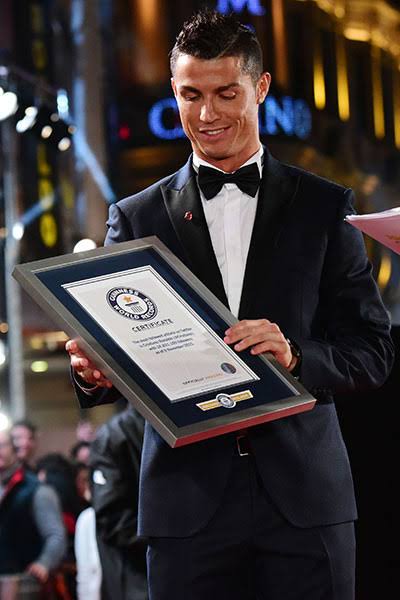 However, that's not the only record being held by Ronaldo, he also holds the record of the highest goal-scoring player in the history of the champions league.

Going forward, Messi holds some personal records of his own like most Ballon D'or winners, most FIFA player of the year award, he still needs to match some of Ronaldo's records, especially the world record in men's football.

Conclusively, This generation is lucky to watch these two players, but Messi is not yet the greatest player of all time but he could be considered as one of the best to have played the game.