By LawrenceWrites (self media writer) | 2 months ago 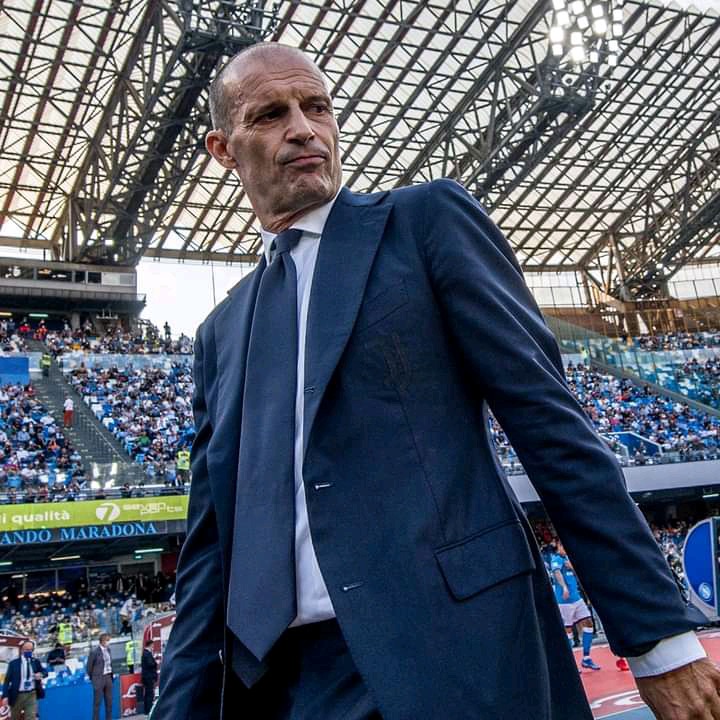 After Venezia won Empoli 2-1, Napoli then hosted Juventus in the second fixture of the Serie A competition yesterday. Juventus took possession of the game from first half to full time, however, their effort was to no avail as Napoli came from behind and defeated them by 2 goals to one. 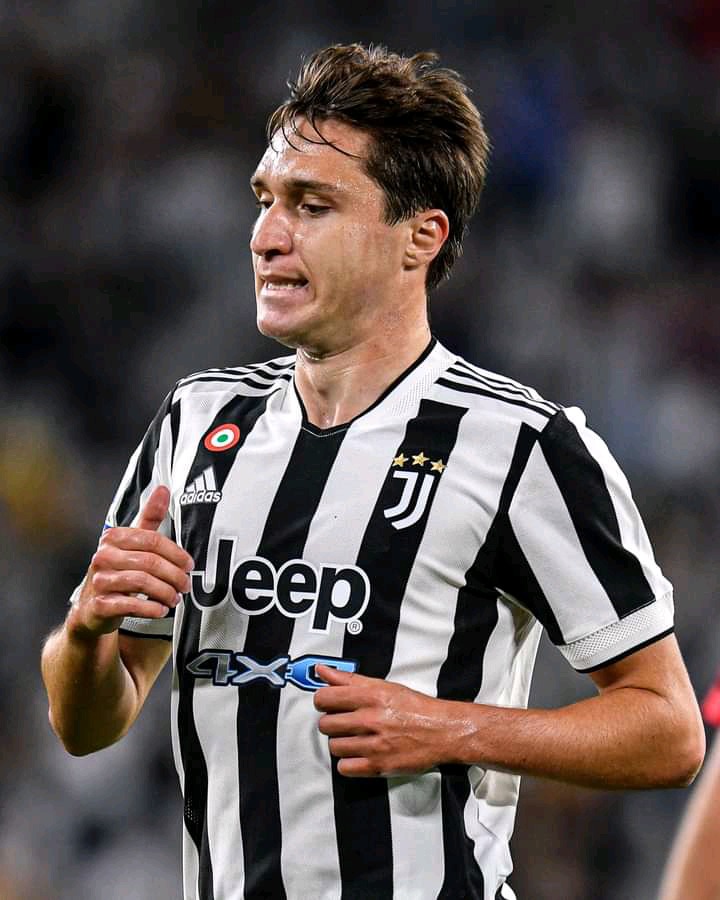 Thereafter, Fiorentina then travelled to Atalanta stadium and defeated them by two goals to one. After all matches were played yesterday, below is how the Serie A table now looks like, with Napoli occupying the first position with 9 points from 3 matches, Juventus on the other hand, are occupying the 16th position following their defeats to Napoli today. See the picture below for more Information. 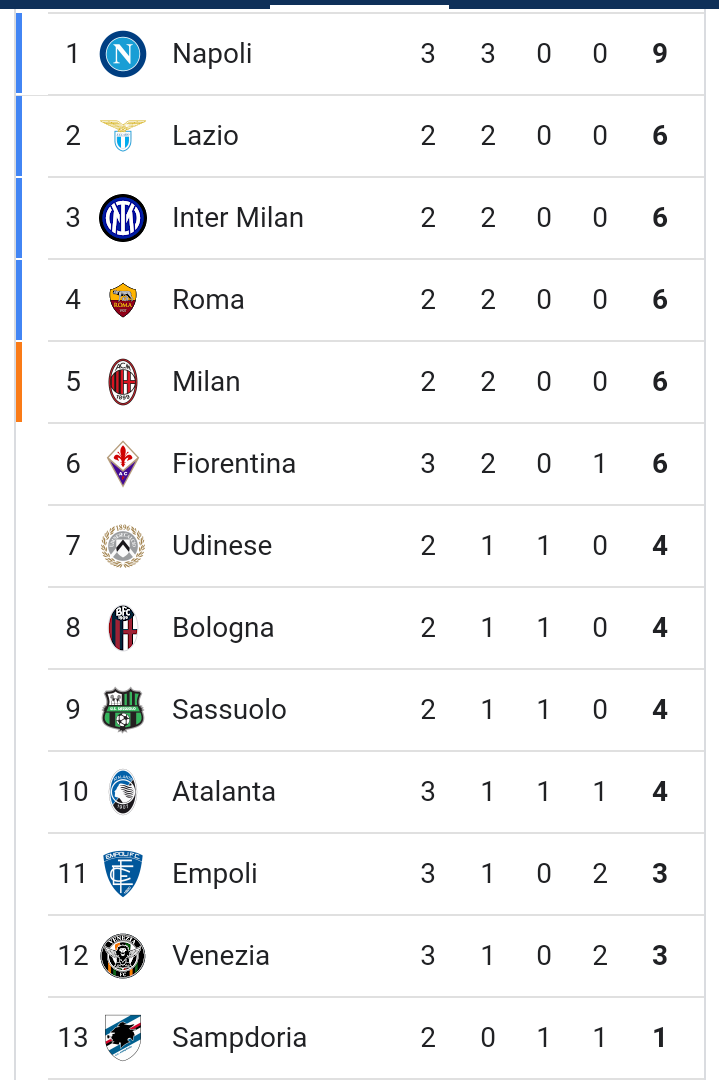 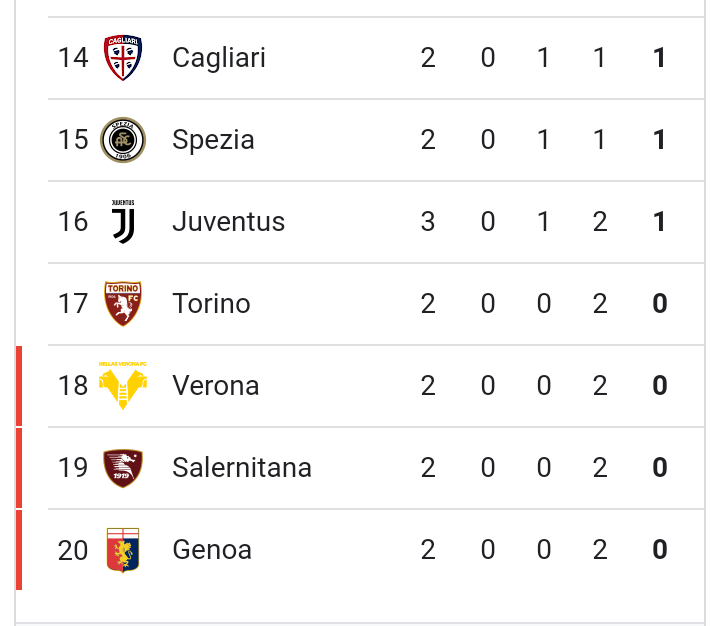 What do you have to say about this? Do you think Juventus will be able to win the Serie A title this season without Christiano Ronaldo? Kindly share your opinion in the comments section below. 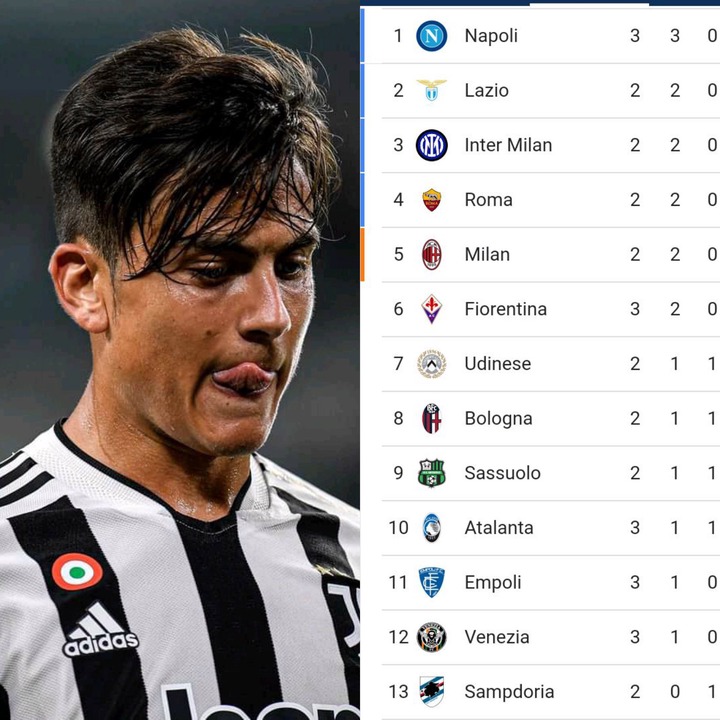