Ronaldo Fires Back At Reports Linking Him Back To Real Madrid

By Akposkiabaga71 (self media writer) | 9 months ago

Cristiano Ronaldo has pushed back against speculations in Spain associating him with a return to Real Madrid, claiming that his story at the Bernabeu "has already been written." 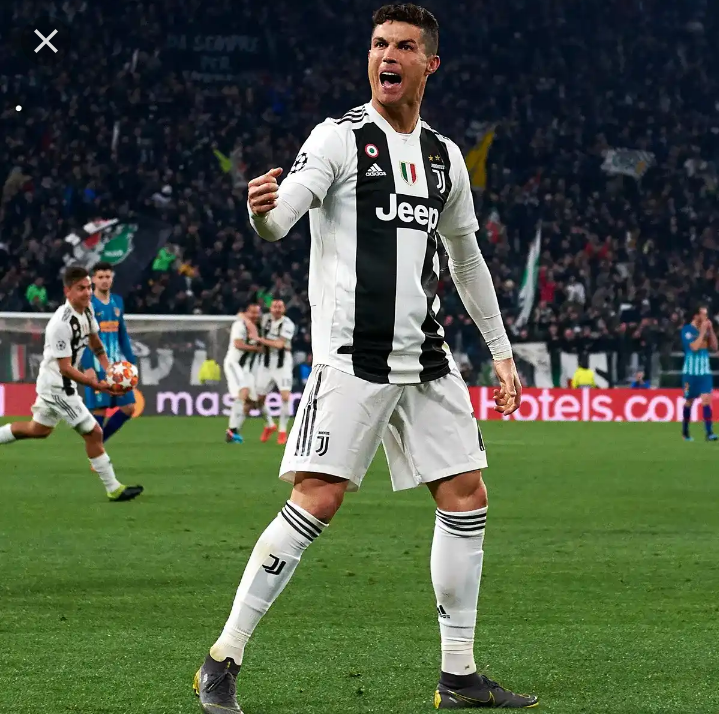 The 36-year-old has 12 months remaining on his contract with the former Italian champions and has not mentioned to the club that he wants to leave. 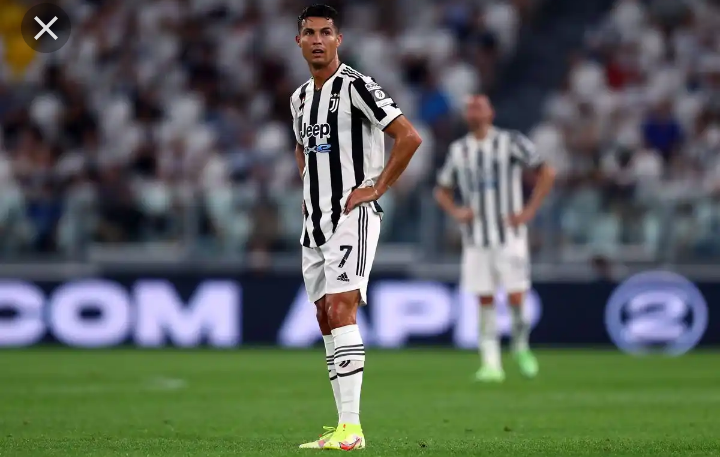 Real Madrid and other clubs have made no offers to Juventus, and the Portugal captain took to social media on Tuesday night to debunk any rumors that he may leave the Turin club.

"Anyone who knows me is aware of how committed I am on my work," Ronaldo wrote in a lengthy Instagram post. Since the beginning of my work, my guiding philosophy has been "less talk, more action."

"However, in view of everything that's been said and written recently, I have to set out my position.

"More than disrespecting me as a man and a player, the frivolous way in which my future is covered in the media is disrespectful to all of the clubs involved in these reports, as well as their players and personnel."

"At Real Madrid, my story has been written. It's been documented. In numbers and words, trophies and titles, records and headlines. It's on display in the Bernabeu Stadium Museum, and it's on everyone's mind who supports the team. 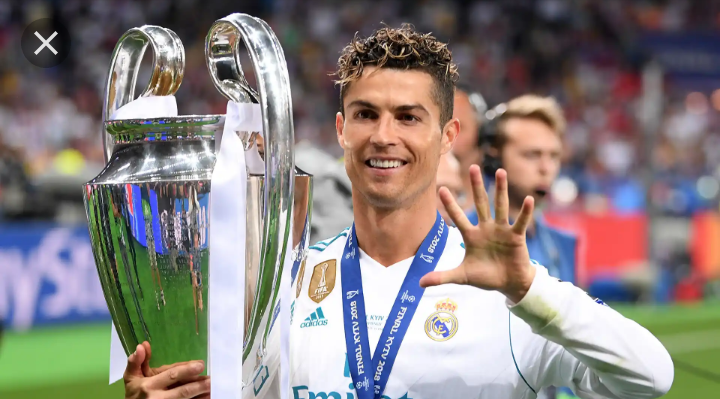 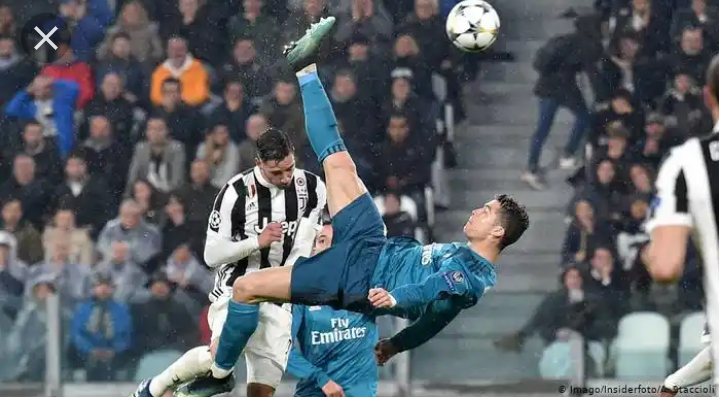 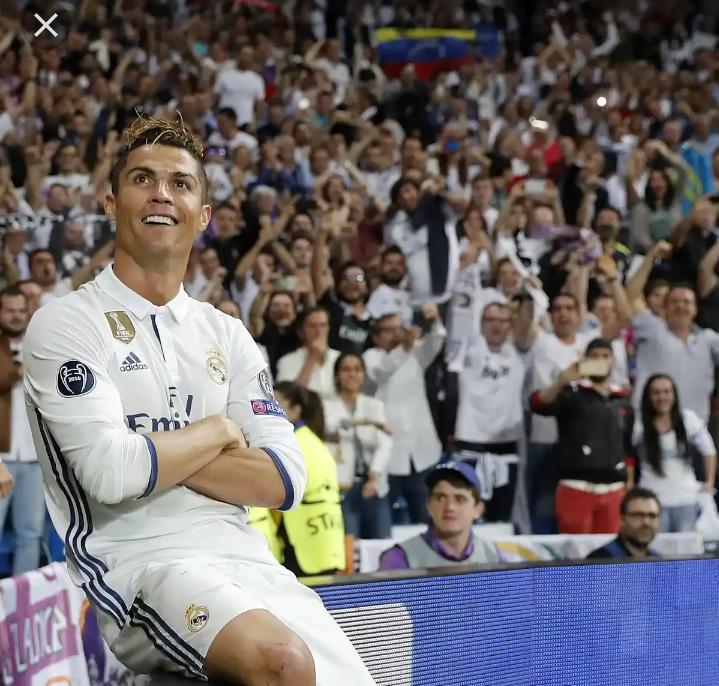 "In addition to this most recent episode in Spain, there has been constant news and reports linking me to a lot of clubs in a variety of leagues, with no one ever bothering to investigate the facts.

"I'm breaking my silence now to declare that I can't let people play with my name any longer." I remain committed and prepared for all of the problems that I will experience in my career and at work.

"Is there anything else?" Everything else is just a bunch of nonsense."

Ronaldo is really not happy about the speculations of his possible return to real Madrid.