They were seemingly, on the verge of lifting the 2019/2020 La Liga title, but failed at the moment when they needed to show grit, and consistency. Barcelona gave up their points lead, title hopes and dreams to Los Blancos in the most unbelievable, and unexpected of ways.

That is why a lot of things, are expected to happen to Barcelona, La Liga and even Real Madrid as a result of this unexpected title twist, that ended the 2019/2020 league campaign.

1.The Dominance Of Real Madrid In La Liga

Can we all agree to the fact that, Barcelona is now a very weak side? When half of a team is brimming of players in their 30s, you know the situation and future of the club, is in a very dire state.

We witnessed the weakness of a Barcelona side, crumbing under the weight of Osasuna whom the Catalans on a normal day, will trash with absolute perfection. 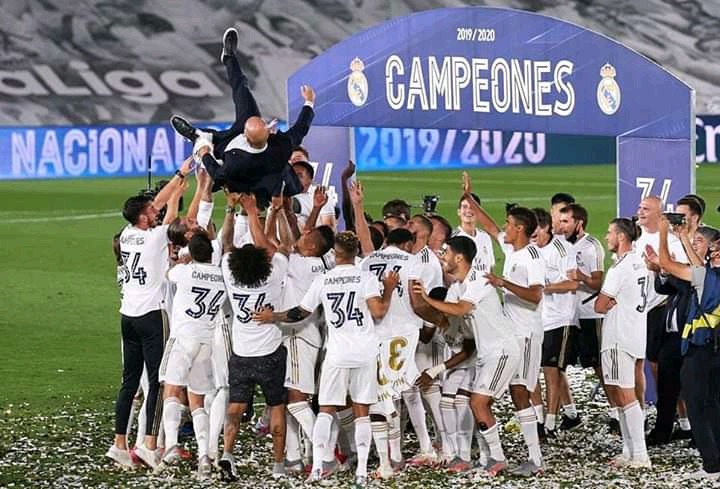 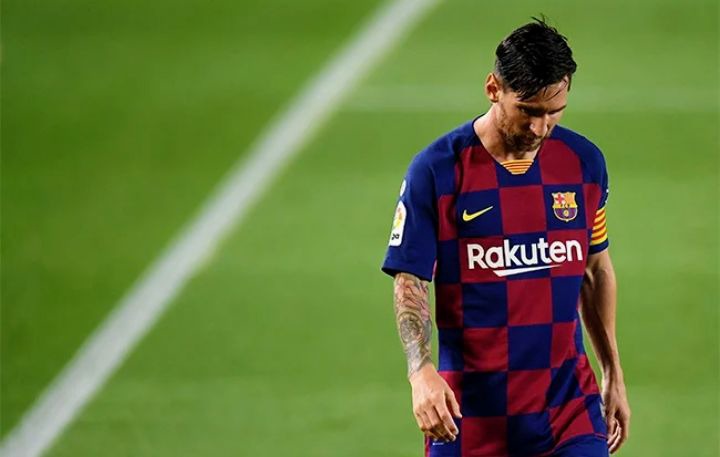 All these signs are setting the tone for Real Madrid dominance in La Liga, for years to come. This point is valid, when you take into account the exciting array of old guards, and youths in Zinedine Zidane team.

The setup of Real Madrid first team, is why there is a continuous desire, and hunger for titles. Winning the 34th La Liga title, could just be the beginning of Real Madrid dominance in La Liga, don't you agree?

2.Barcelona Taking Their Poor Confidence And Form To Champions League

Looked out of place, and lacking any form of inspiration whatsoever could have a rippling effect on how Barcelona, see through their Champions league knockout fixtures. 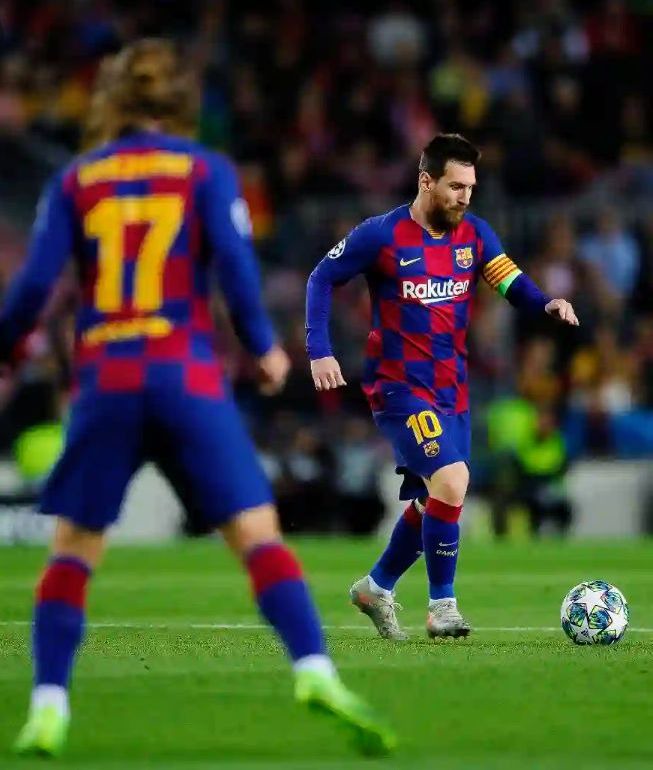 Currently lacking confidence, after falling to a shocking defeat at the hands of Osasuna does not augur well for a side, that will be facing a rejuvenated Napoli under Gennaro Gattuso.

In simple words, we should expect Barcelona poor confidence, and form affect the club chances in the Champions League.

3.Massive Overhaul And Rebuilding Next Season

Barcelona lost the La Liga title, to Real Madrid in the most questionable of ways. Was it as a result of poor coaching? 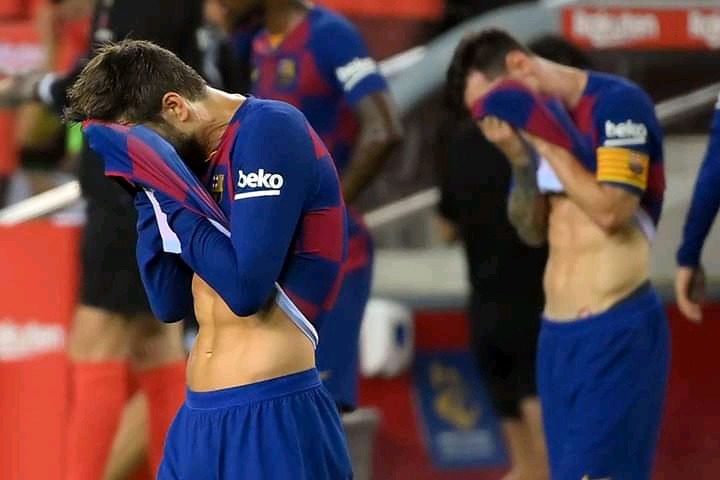 Does it had to do with some players inconsistent attitude? Was the club too dependent, on the salvation of Lionel Messi to bail them out?

These questions, and more are expected to herald the massive overhaul, and rebuilding of Barcelona next season as a result of this season shocking capitulation, at the edge of a title win. 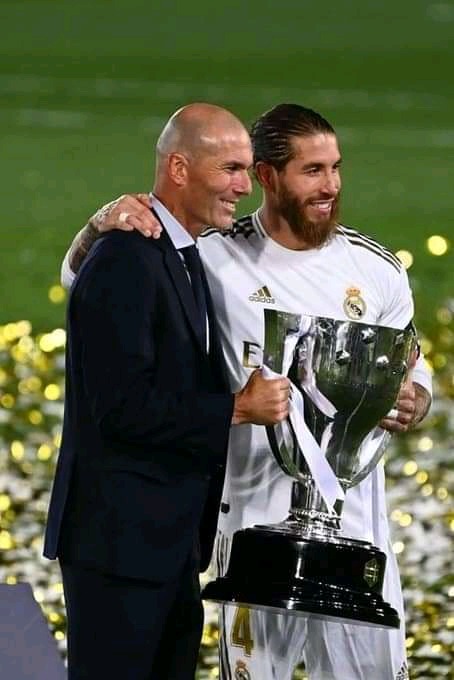 Real Madrid winning the La Liga title, is an unpleasant sight in the eyes of Barcelona faithfuls and a failure on the part of the board.

That is why, fans of the Spanish club should expect exit, and entry of players in the summer as Barcelona tries to rebuild a team, desperately in need of a massive overhaul.