ARS vs CRY: Two Things That May Likely Occur In This Match

Over the years, the match between Arsenal and Crystal have proven to be an entertaining game with many goals involved. The two sides play against each other in an EPL Monday night football, and think two things may likely happen in this game. 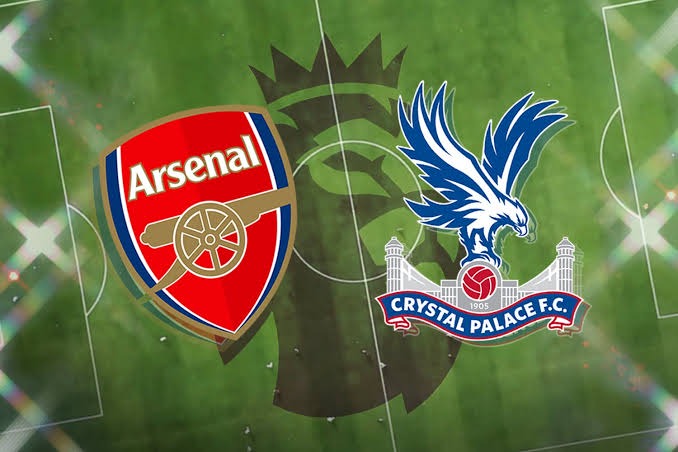 After a disappointing opening three matches, Mikel Arteta had a full squad at his disposal, and the gunners managed to turn things around by winning all three matches in the month of September. To show how improved the Arsenal squad is, statistics shows that in the last 5 games, they won 4, draws, and conceded just twice.

Crystal Palace on the other hand have had some series of mixed performances since defeating Tottenham by 3 goals to 1 in September. The last five matches have not been encouraging from the Patrick Vieira's men, as they had just 1 win, 3 draws, and 1 lose.

The last five meetings between these teams have seen just two win, with both teams winning one each. This particular fixture will no doubt be an entertaining game, and judging by the past records, I think two things may likely happen.

1. LUKA MILIVOJEVIC TO SCORE OR ASSIST. 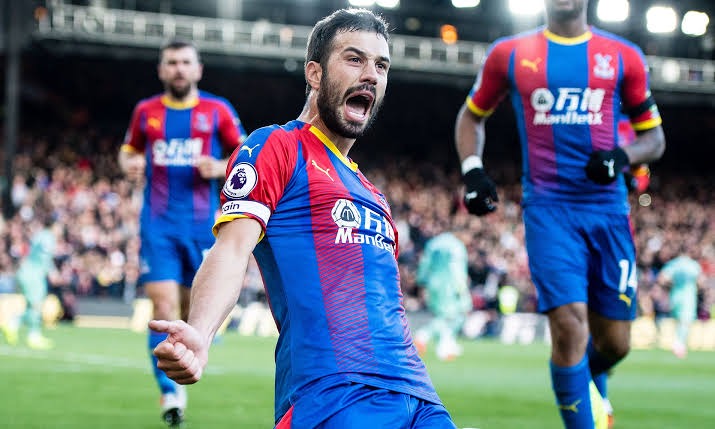 Going by previous statistics, this particular fixture proves to be one of the favourite fixture of the Crystal Palace captain. He either scores or provides an assist against Arsenal in almost all the games he has played against them in the Premier League. 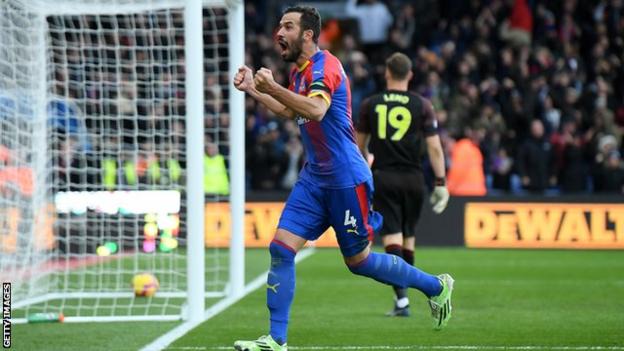 The Serbian midfielder was on the scoresheet in the 2-2 draw gainst Arsenal in 2018, where he scored a penalty in the 45th minute. He provided an Arsenal when the gunners lost to them at the Emirates in 2019 under Unai Emery. There are many other matches where the midfielder has cost Arsenal some points, and I feel he may score or assist on Monday.

2. ZAHA TO WIN A PENALTY 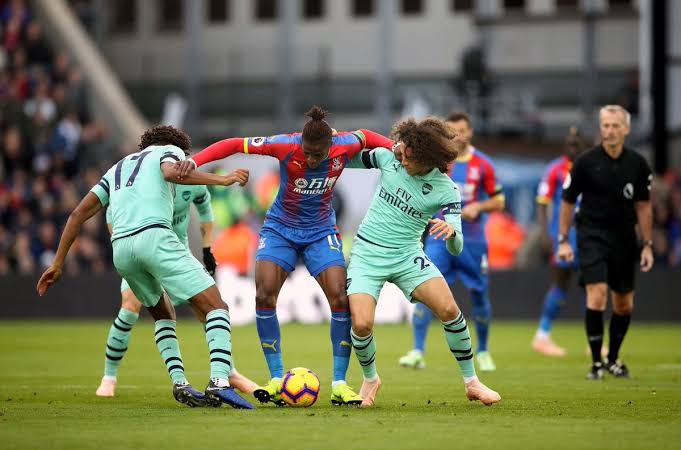 The 28-year-old Ivory Coast international is one player, who have terrorized the Arsenal defence in the past. In some of the previous games, the Arsenal defence had found it hard to contain the tricky winger. He has won some penalties, especially against Xhaka. He may win a penalty in this match if care is not taken.

I know Arsenal have a new improved defence, but if they are to get three points from this match, they have to be careful with these two Crystal Palace players and their deeds.