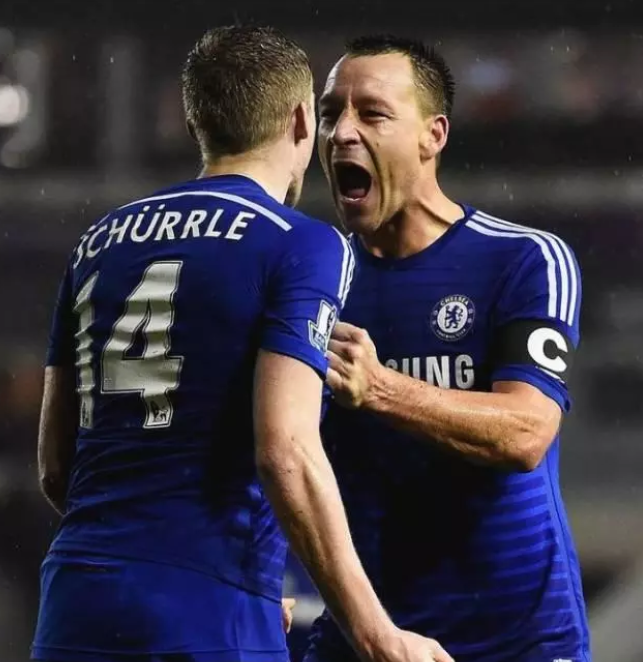 Andre Schurrle has announced his retirement from football at just 29 years of age.

Following a successful career which saw him feature for elite clubs such as Leverkusen, Chelsea, Wolfsburg, and Dortmund, he has decided to hang up his boots after he and BVB agreed to the mutual cancellation of his contract this week.

In more recent years, he has been loaned out to Fulham and Spartak Moscow.

The decision comes as a surprising one due to his relatively young age, but according to the player himself, it had been coming for a while.

He told der Spiegel: "The decision matured in me for a long time.

“The depths became deeper and the highlights less and less.

“You always have to play a certain role in order to survive in the business, otherwise you will lose your job and you will not get a new one.”

The announcement comes just six years after Schurrle won the World Cup with Germany, playing a pivotal role in the final as it was his lung-bursting run to catch the ball down the line which allowed him to assist Mario Gotze for the winning goal.

After his contract with Dortmund ended, speculation generated about where he would move next, with China mentioned as a potential destination.

But, after an 11-year senior career and over €100m worth of transfer fees paid for his services, he has decided to quit.