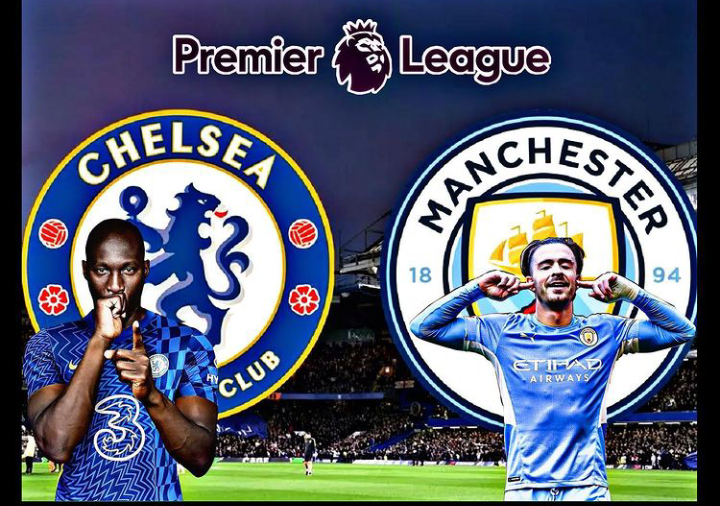 The game however promises to be very interesting as both teams will be presenting their best legs for the tie, in a bid to put their League title quest on track.

Both sides rested some of their best legs during the Carabao Cup which was held mid, as the coaches allowed other players to showcase their talents, while most of the first-team players were given a break.

However, most of the players that were not in action during the Carabao cup are expected to return to the starting lineup of both teams for the Saturday showdown. 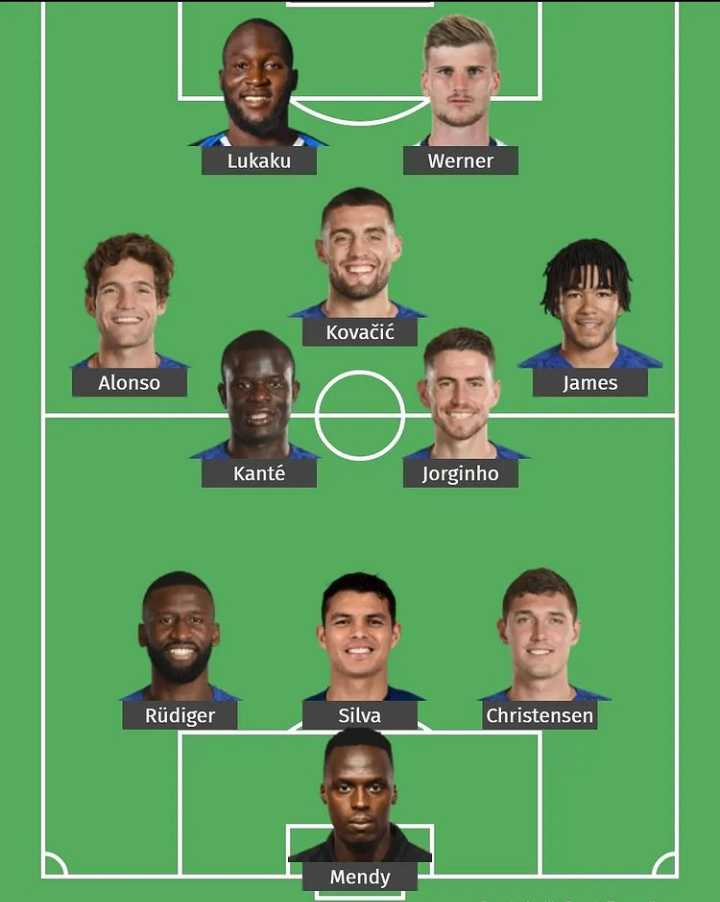 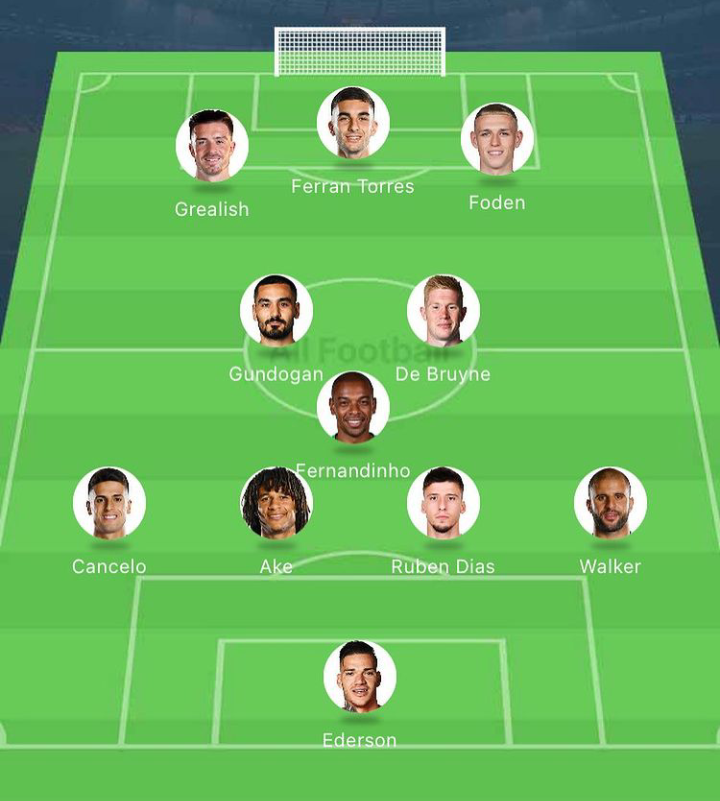 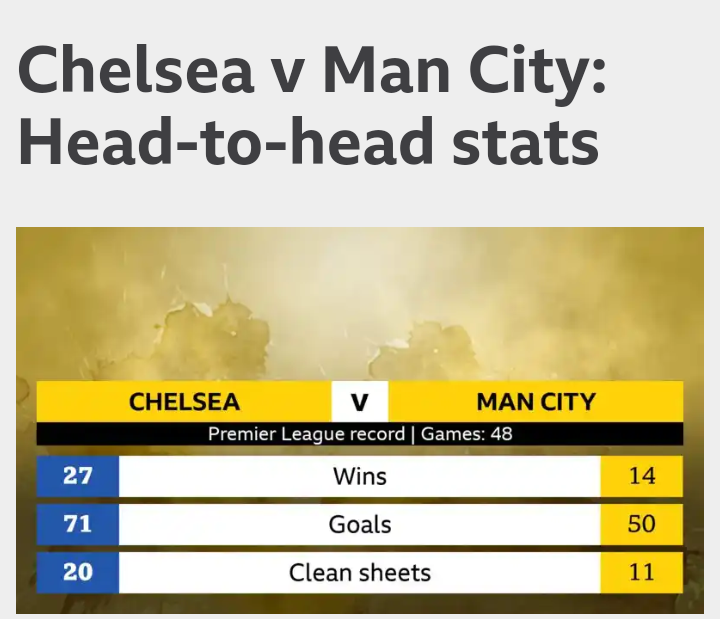 CHE vs MAL: The Strongest XI Tuchel Should Use To Ensure Chelsea Defeats Malmo FF On Wednesday