By Swatman (self media writer) | 10 days ago 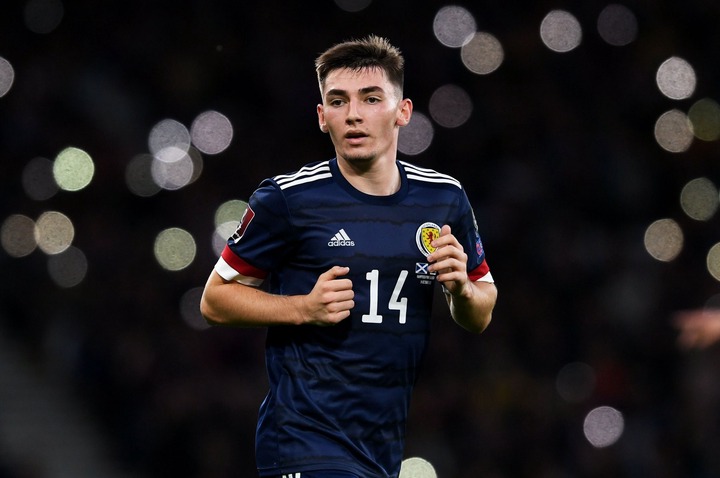 Chelsea youngster Billy Gilmour made appearances once again, he has always won the man of the match award majority of the times he played for Scotland. 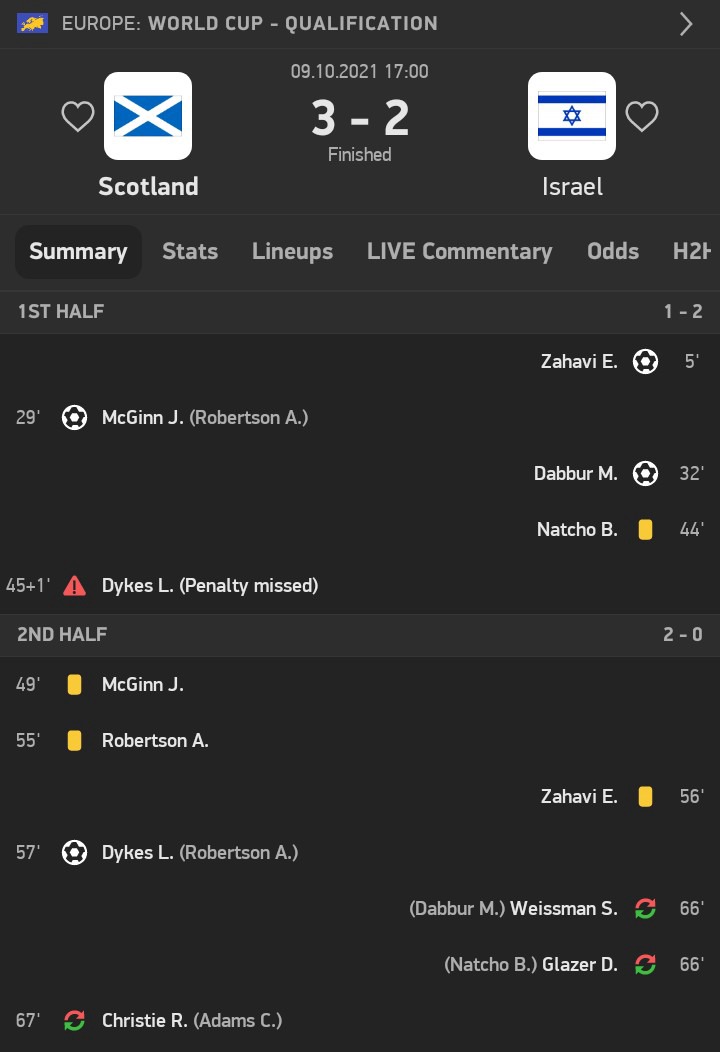 Yesterday, Billy Gilmour displayed a masterclass performance which made Scottish fans to heap praises on the 20-year old midfielder. Israel scored 2 goals under 32 minutes because Scotland were not in possesion of the ball most times.

Billy Gilmour was that player who took charge of possesion and that made the team not to concede again. 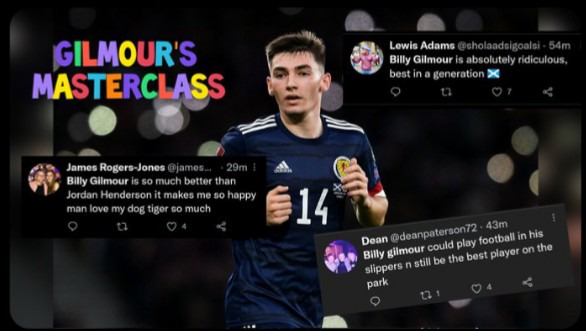 While this youngster was playing, fans revealed many things about him. Some of them say that:

He is the hybrid of Xavi and Iniesta

Xavi and Iniesta are among the best midfielders in the world. They both played for Barcelona and also won multiple awards.

Xavi was known for his creative passes while Iniesta was popularly known for being very direct and decisive. The fans called Gilmour the hybtmrid of these two players because he virtually did more for Scottish fans on the pitch.

He will retire with a Ballon d'or

While Billy Gilmour was playing, some fans said that he will retire with a Ballon d'or award. Billy is only 20 years of age and there is a possiblity for him to win the award. 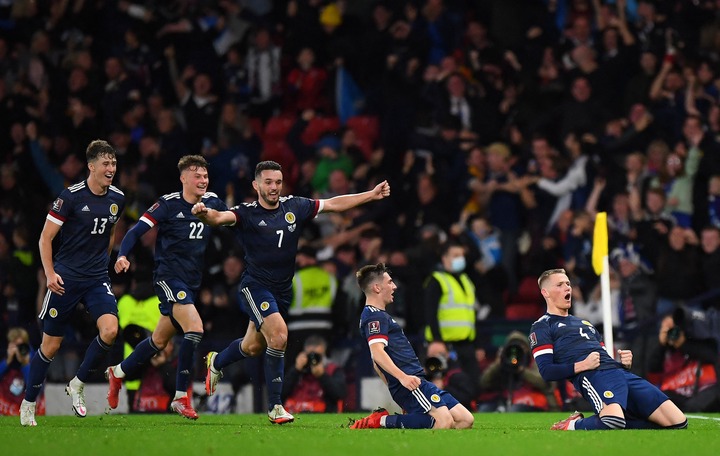 Best of his generation

The fans called Gilmour 'the best of his generation'. This tells more on the amount of hard work he put in yesterday.

Billy Gilmour might be small in size but his workrate is actually huge. Scott MC Tominay scored the winning goal quite alright but Billy Gilmour cannot be written off. 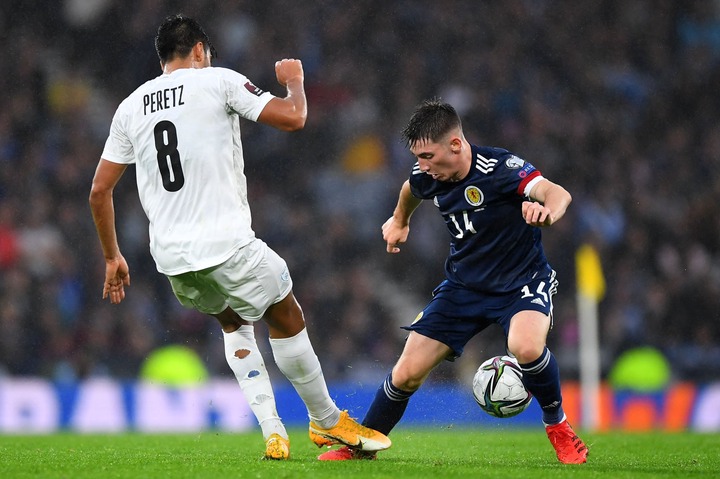