How Manchester United, Liverpool & Chelsea Could Lineup For Their Next Premier League Matches

Liverpool will be playing against Leeds United tomorrow, then on 25th of April, Manchester United will be playing against Leeds United as well. On Tuesday, 20th April, Chelsea will also play against Brighton. All these matches are for the English premier league competition and in this article, we will be taking a look at the Manchester United, Chelsea and Liverpool possible lineup for their next premier league matches. 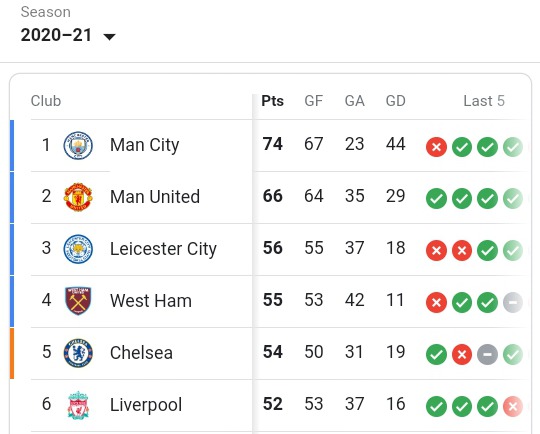 The premier league will soon come to end, Manchester United have played 32 premier league matches with 66 points. Man Utd are currently ranked 2nd in the Epl table. Liverpool is ranked 6th with 54 points while Chelsea is ranked 5th with 54 points in the EPL table. However, if Chelsea or Liverpool losses their upcoming match, it will probably make a change in the EPL table. The both clubs need a win therefore, the way they lineup will determine their the match possible outcome.

Lets take a look at their possible lineup. 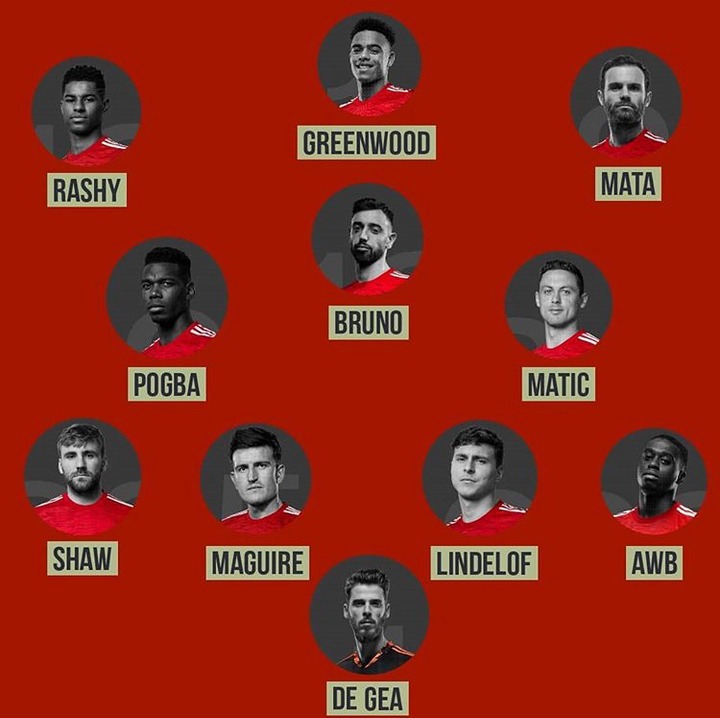 This lineup could be use by Manchester United manager in their upcoming premier league match. Playing against Leeds United will not be an easy competition but with this lineup, Man Utd could win. 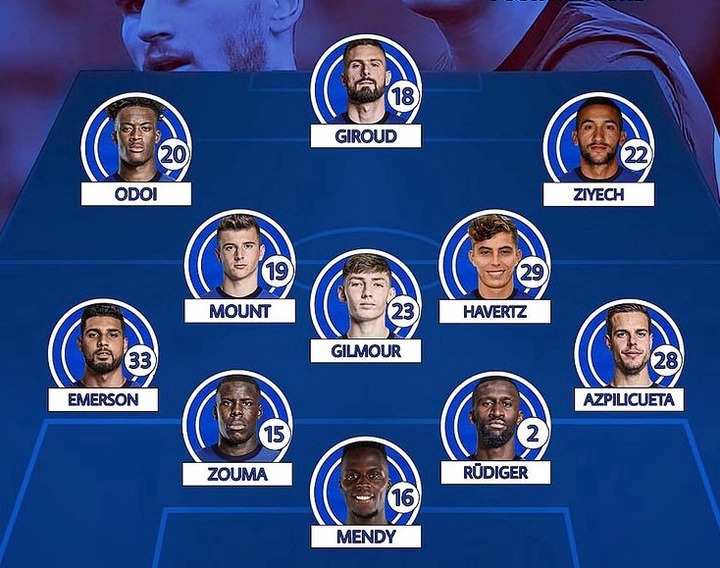 This is how Chelsea could lineup against Brighton in their upcoming premier league match on Tuesday. 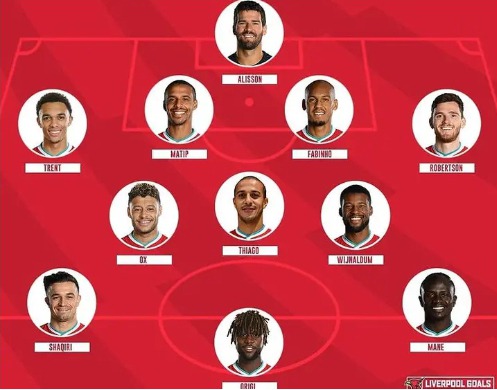 This could be the best lineup Liverpool might use against Leeds United in their upcoming premier league match tomorrow.