CHE 7-0 NOR: Why Kai Havertz might not maintain Chelsea's number 9 spot 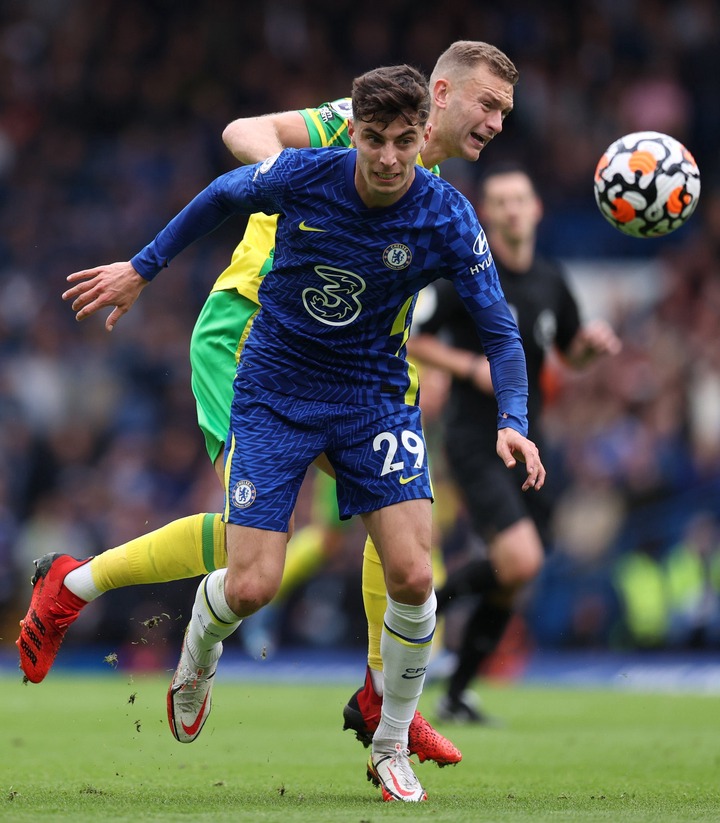 Kai Havertz played the false 9 position because Timo Werner and Romelu Lukaku got injured against Malmo. 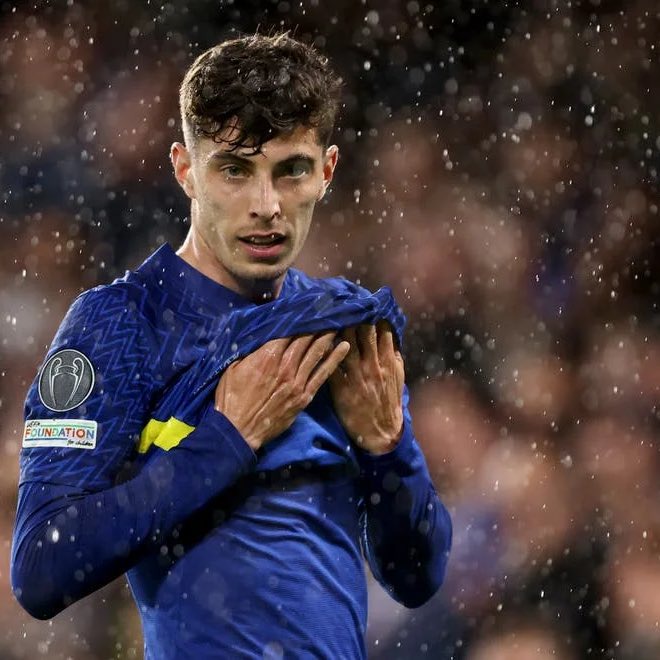 Kai Havertz's display was not fantastic at all, the young midfielder made a lot of errors and that made him not to score in the game.

Havertz was very slow in circulating passes, he also missed some chances which could have increased Chelsea's goal number. 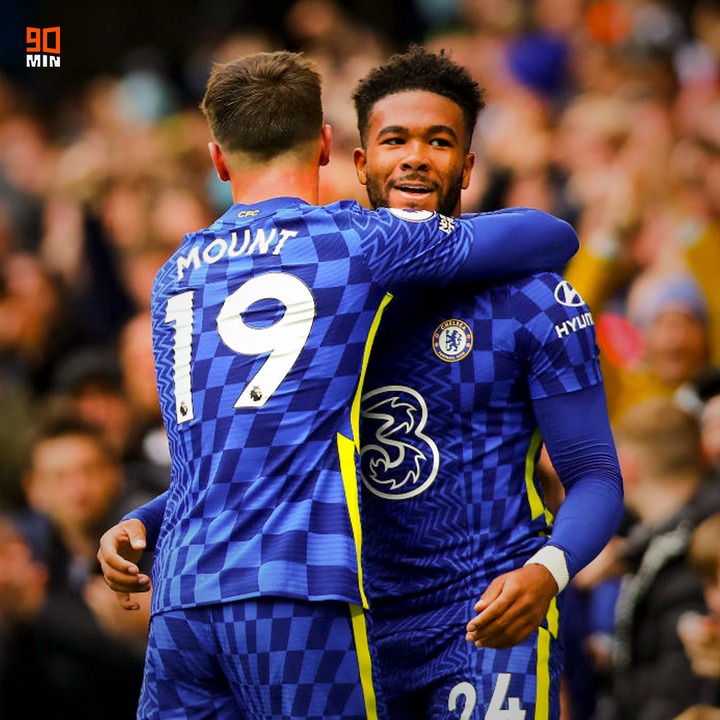 Thomas Tuchel might decide not to start Havertz in his next game. Ross Barkley played the number 9 position in the second half, he made more attempts than Kai Havertz despite playing for few minutes.

Chelsea are still at the top spot of EPL table,they have also increased their goal difference by scoring 7 goals.